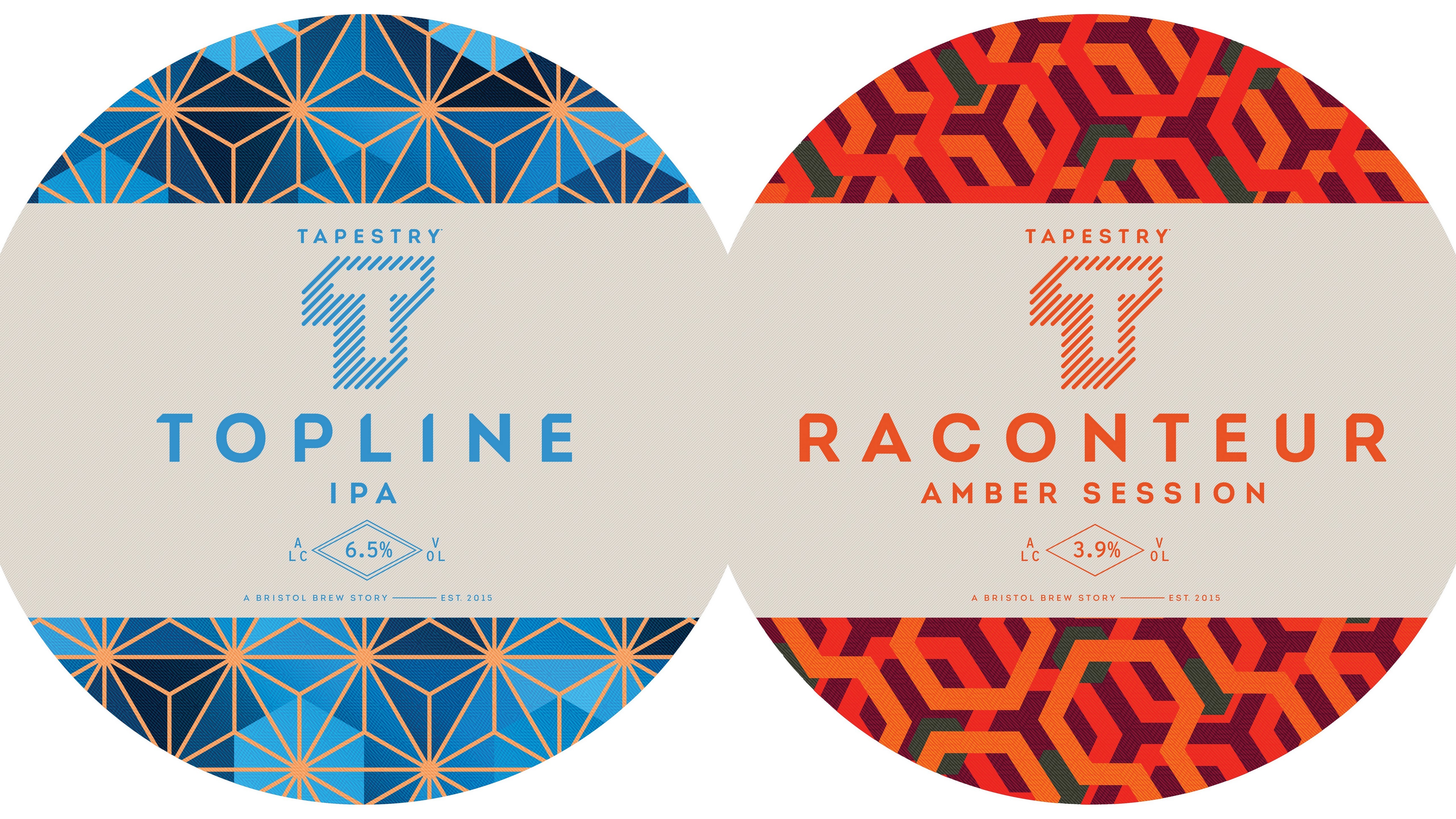 A brewery founded by friends Calum Doutch and Dan Snow is relaunching with a brand new name.

Tapestry is the new name for the brewery formerly known as Cocksure, who brew their beers in Totterdown Bridge Industrial Estate on Albert Road in St Philip’s Marsh.

Four years on, Calum and Dan say that they “have decided to embrace with a new identity that positively reflects both what we have achieved so far and where we see ourselves going in the future”. 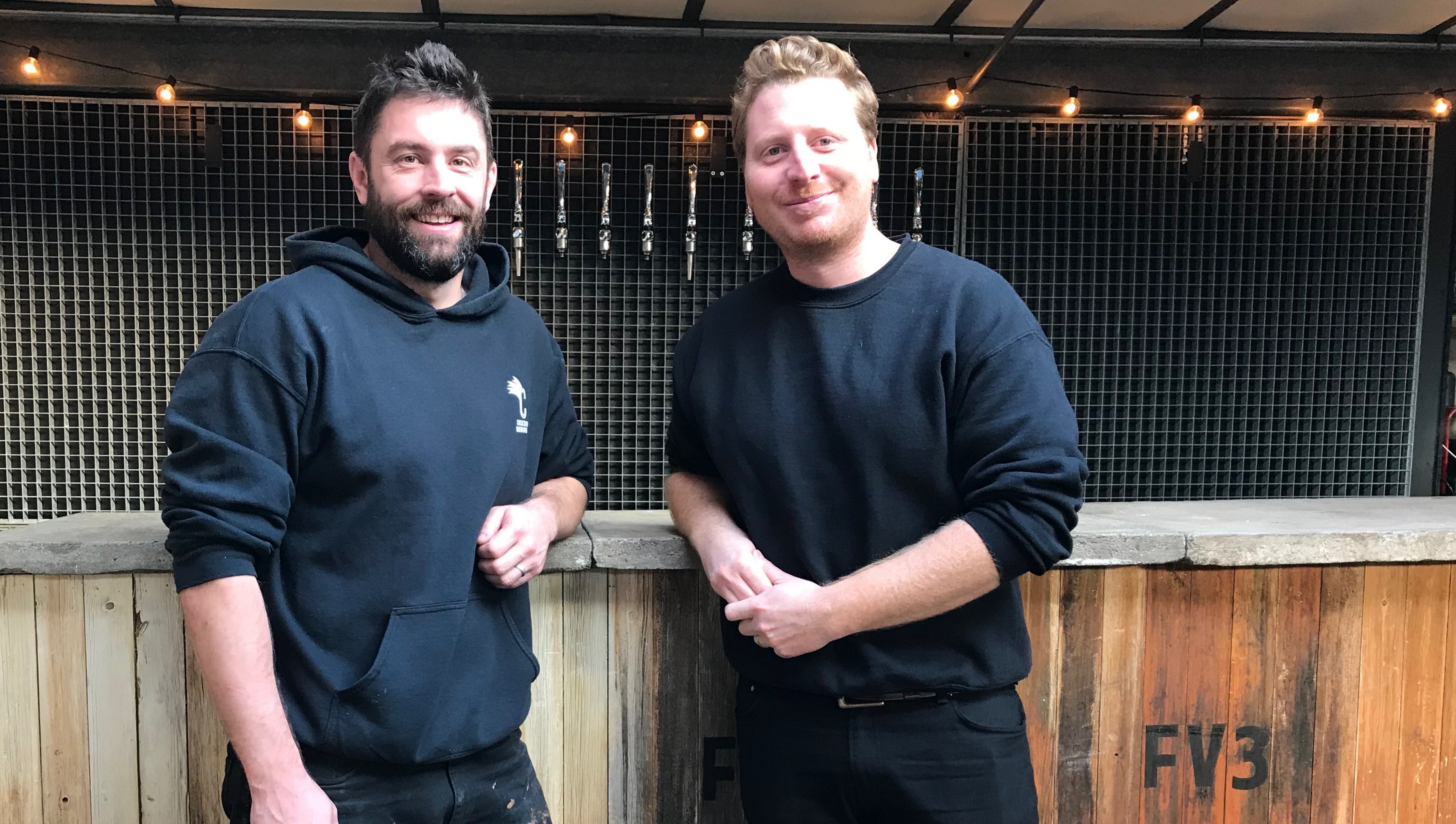 Calum and Dan have spent the last six months working away behind the scenes with designer Gavin Andrews of Thirty Three + Rebel.

Calum and Dan said: “We don’t want to simply tell our Bristol brew story, to shout about how great we are; our goal is to become a platform for everyone to share their stories.

“It’s the story of our customers, our consumers, our employees and the people we work with via our charity partnership with Send A Cow over in Africa.

“We firmly believe that as a business we have a duty to raise awareness of charity and a responsibility as individuals to do our bit to support others less fortunate.” 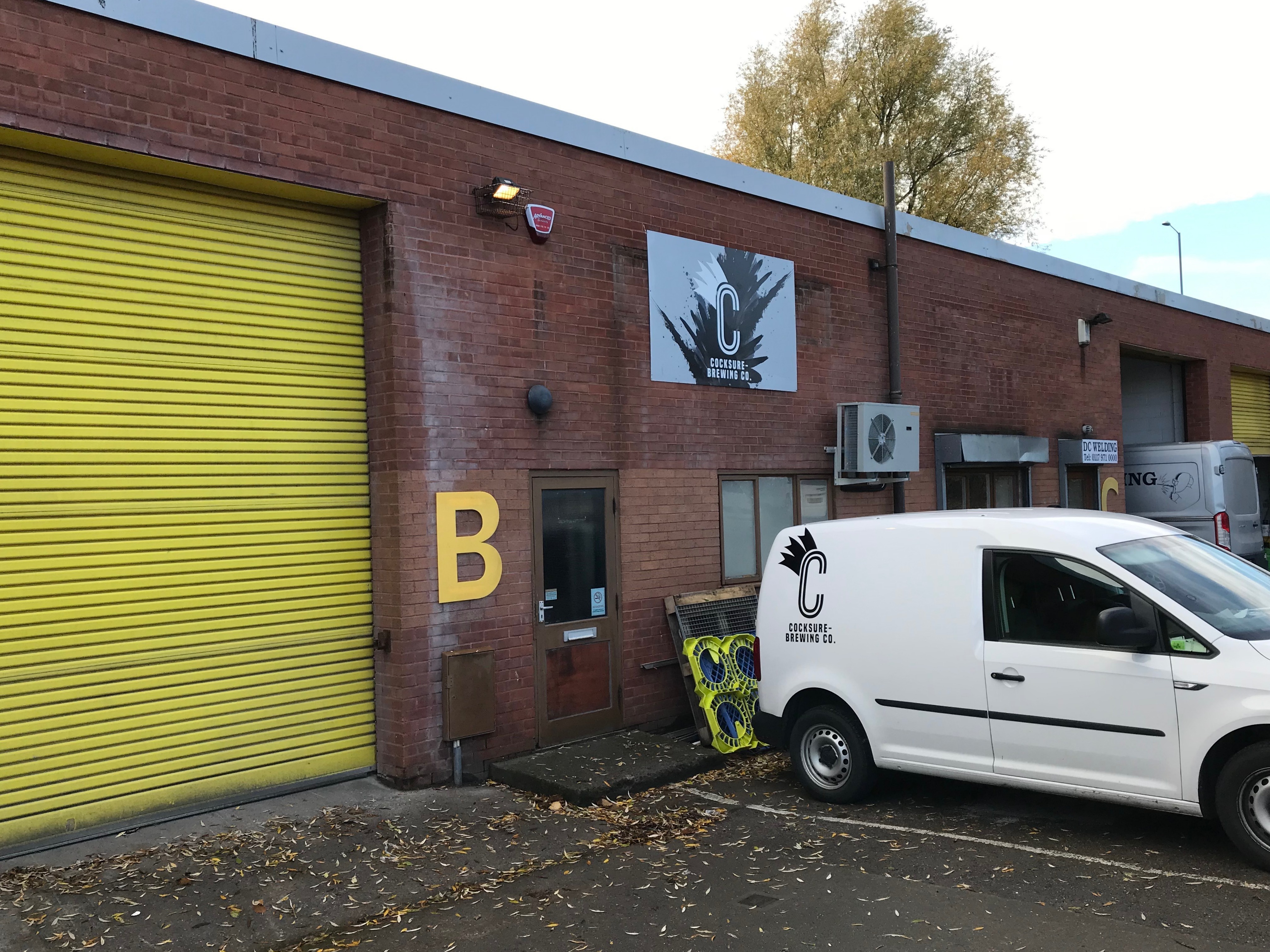