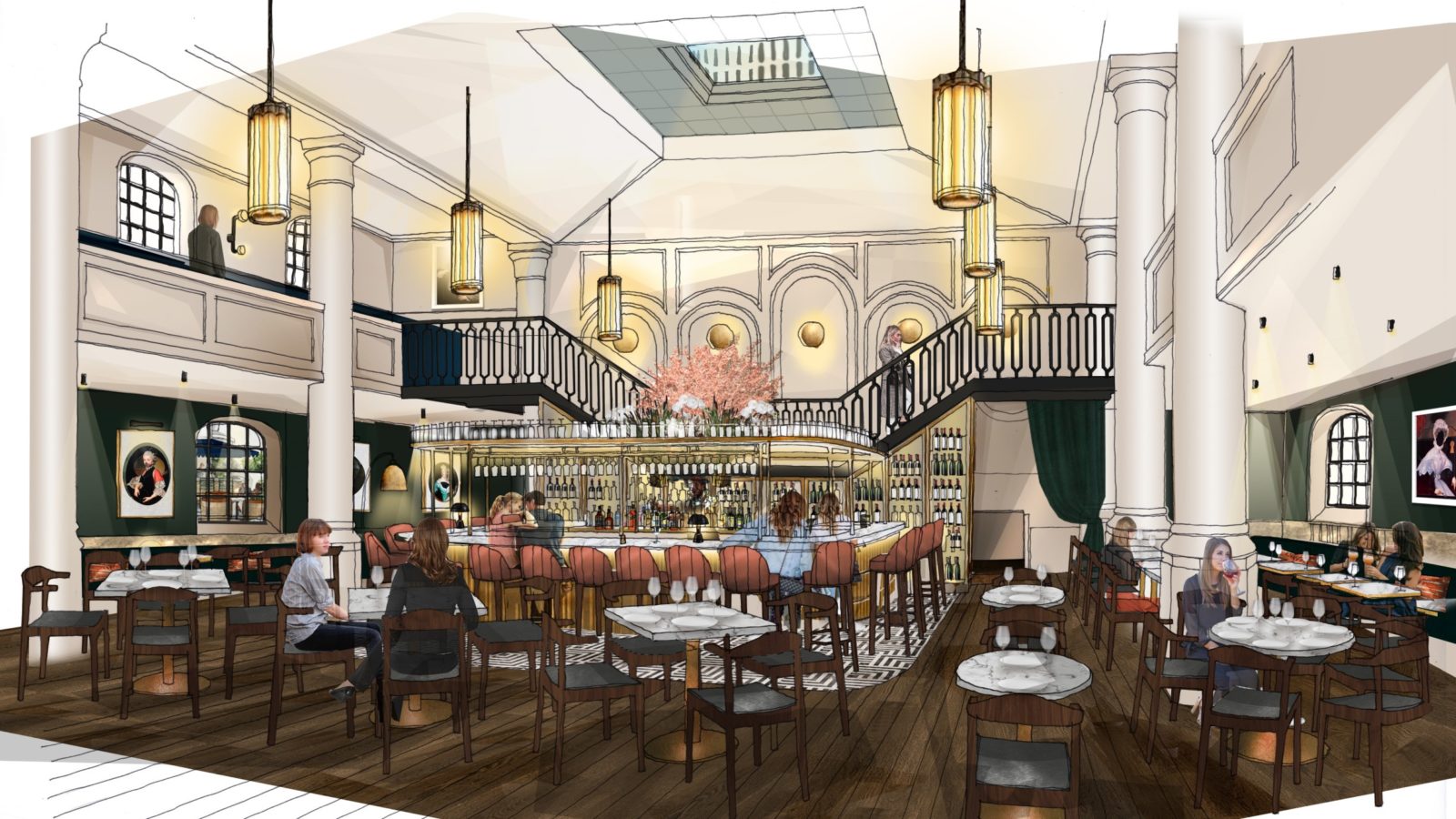 A new restaurant, bar and outdoor terrace within one of Bristol’s oldest buildings is set to open in October.

It will be found within Quakers’ Friars, an 18th-century Friends’ meeting house attached to fragments of a medieval Dominican friary.

The restaurant will be spread over two floors, with Klosterhaus’ island bar set to be the centrepiece of the ground floor.

It will open in what was previously Brasserie Blanc, which was one of the most established businesses in Cabot Circus until it closed in September 2019. 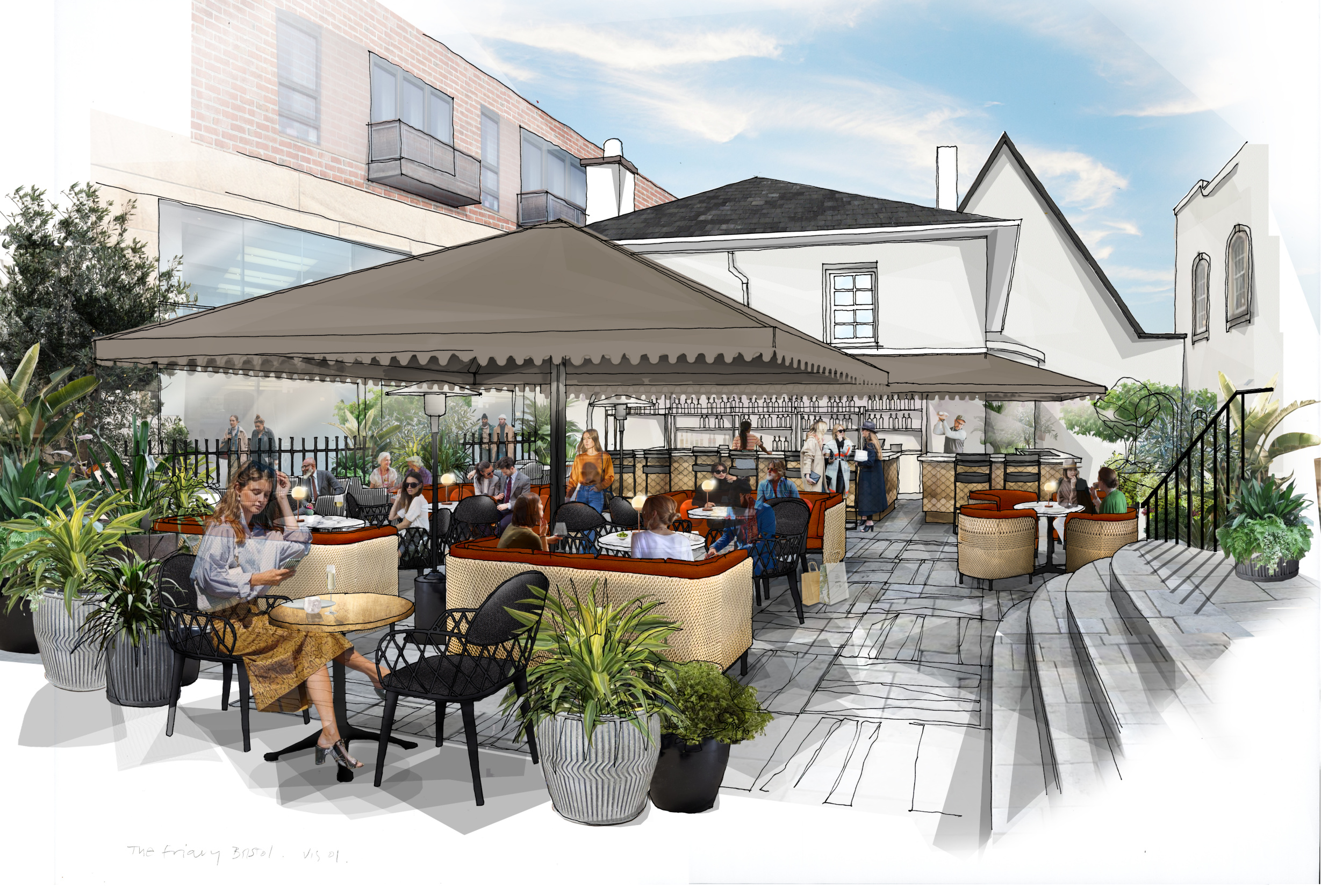 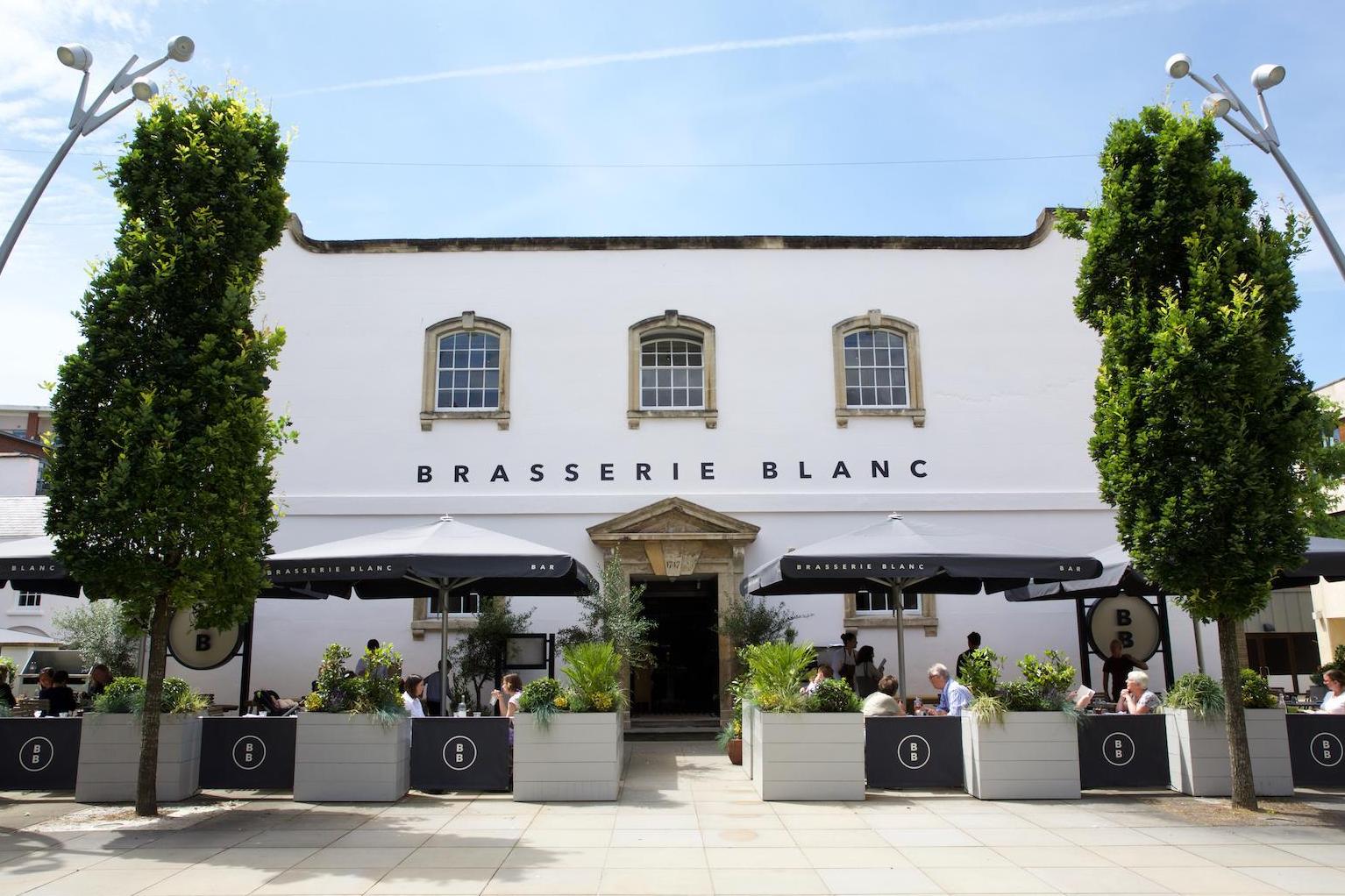 European wines will be on the drinks list alongside both German and more local beers from Bristol Beer Factory.

An array of beers from 229-year-old German brewery Rothaus, located at an altitude of 1000m in the Black Forest, will be available by the glass, mug or stein.

D&D London chairman, Des Gunewardena, said: “Quakers Friars is an absolute gem of a building and I hope that Klosterhaus will bring it to life.”