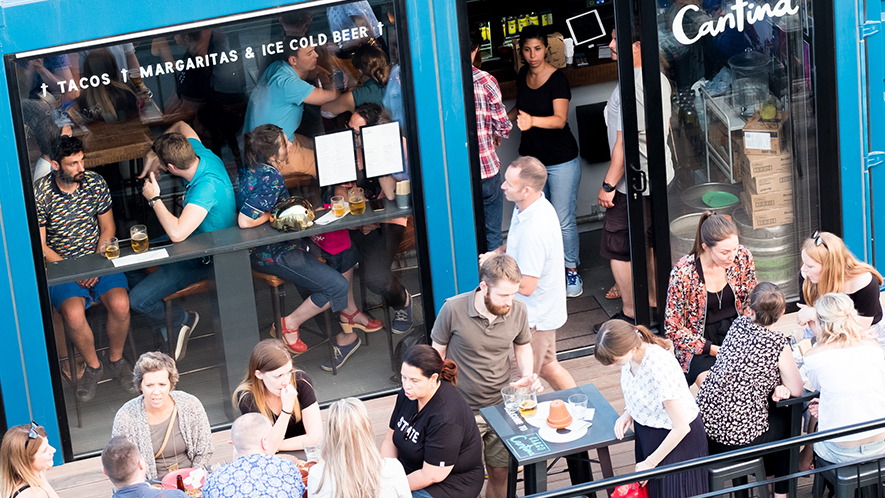 The likes of Bath, Lyme Regis and Port Isaac may disagree, but Bristol has been described as “an oasis of culinary excellence in South West England” by the executive director of the World Food Travel Association.

Bristol is the sole UK representative among the semi-finalists of the WFTA’s 2019 Food Trekking Awards, a prestigious global award celebrating excellence and innovation in experiences for food tourism.

The city has been shortlisted in the Best Food or Beverage Destination of the Year award, with the winners due to be announced at a ceremony in London in November. 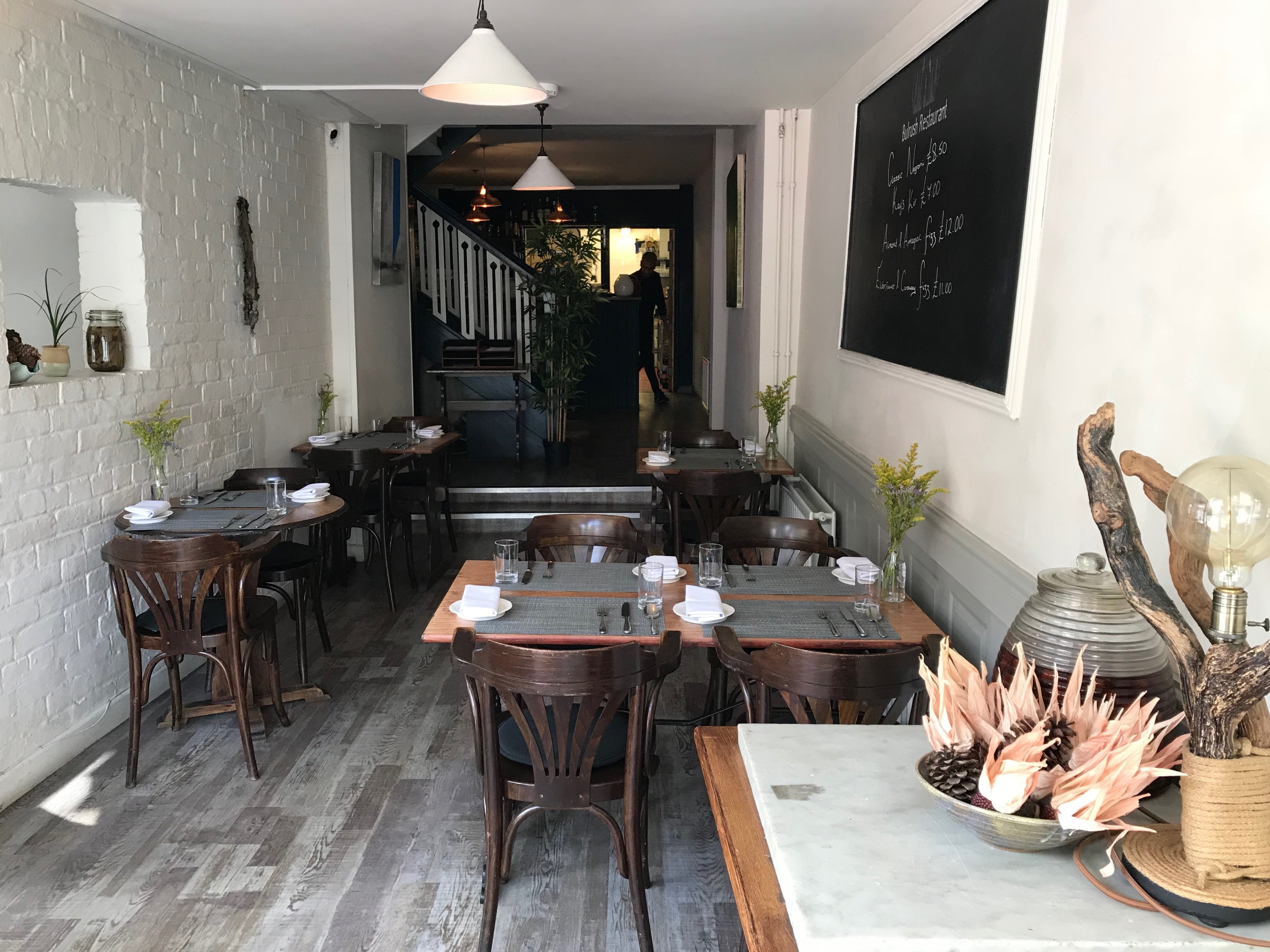 “Bristol is an oasis of culinary excellence in South West England. We wish the area best of luck in the judges’ final reviews in the coming weeks.” 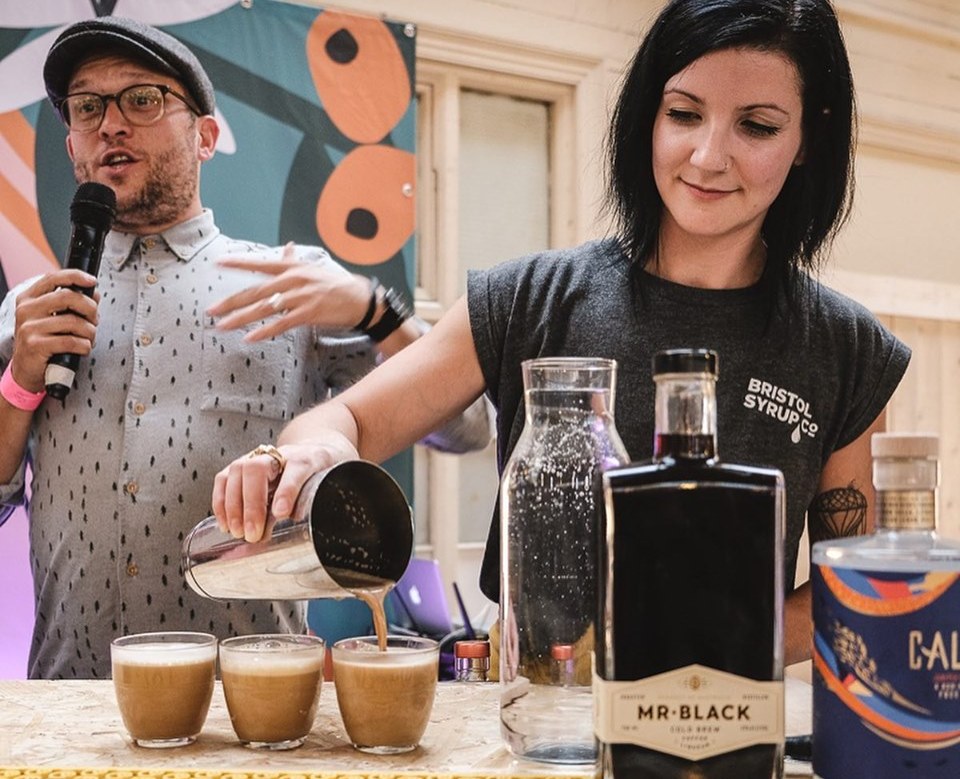 Head of tourism at Destination Bristol, Kathryn Davis, who was recently appointed interim CEO at Visit Bath, said that she was “thrilled” that Bristol has made the shortlist.

She said: “It has been an incredible two years of developing a food tourism strategy and working with businesses to support their development in enabling them to reach the vast B2B travel trade market.

“This covers producers, restaurants, cafes, breweries, tours and experiences and the sense of collaboration that exists.”

Bristol named best place to live in the UK