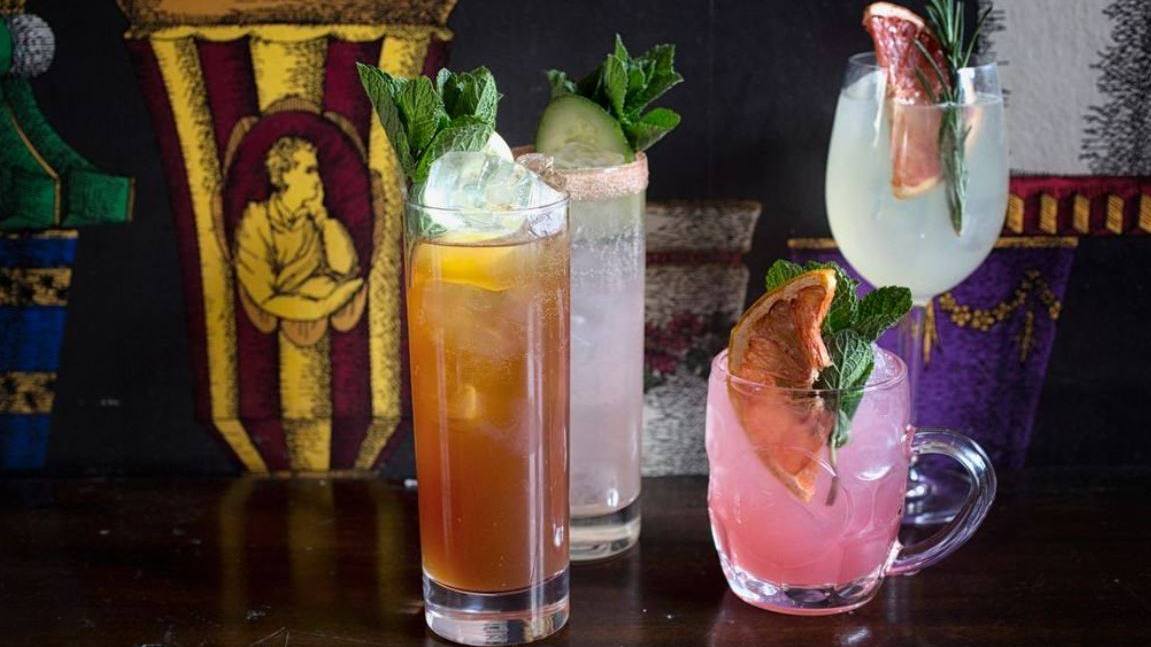 A cocktail bar hidden in plain sight in the city centre is flying the flag for Bristol in the Top 50 Cocktail Bars awards.

The Milk Thistle on Colston Avenue features at number six in the inaugural list behind four bars in London and one in Edinburgh which takes the top spot.

The prohibition-style cocktail bar is described as “a delight to drink in”.

“Each level of the bar is styled differently, so if you’re against taxidermy, there’s a floor for you – maybe…

“Really, you could spend the whole evening in Milk Thistle. Why bother going anywhere else?” 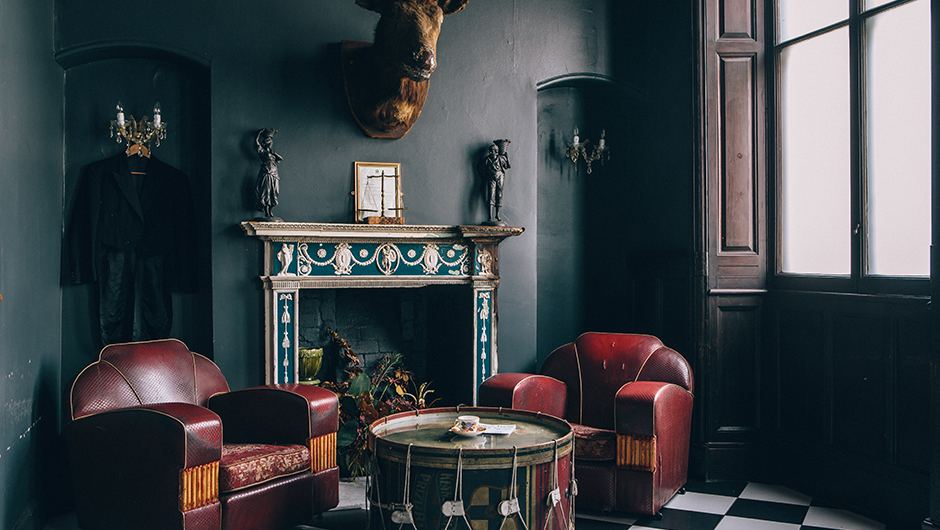 Originally built as offices, Quay Head House briefly became a squat which hosted a legendary pop-up restaurant before transforming into the Milk Thistle

The Top 50 Cocktail Bars list is compiled by the bar industry after polling of bartenders, managers and drinks experts from across the UK.

Publisher Chris Lowe said: “We have created Top 50 Cocktail Bars to help people find the best bars, which are often hidden, around the UK.

“London still has more bars on the list than any other city, but having almost all of the UK’s major cities represented showcases the explosion of great venues on the cocktail scene.”

Fun behind the bar at the Milk Thistle, sister bar to Hyde & Co and Pata Negra