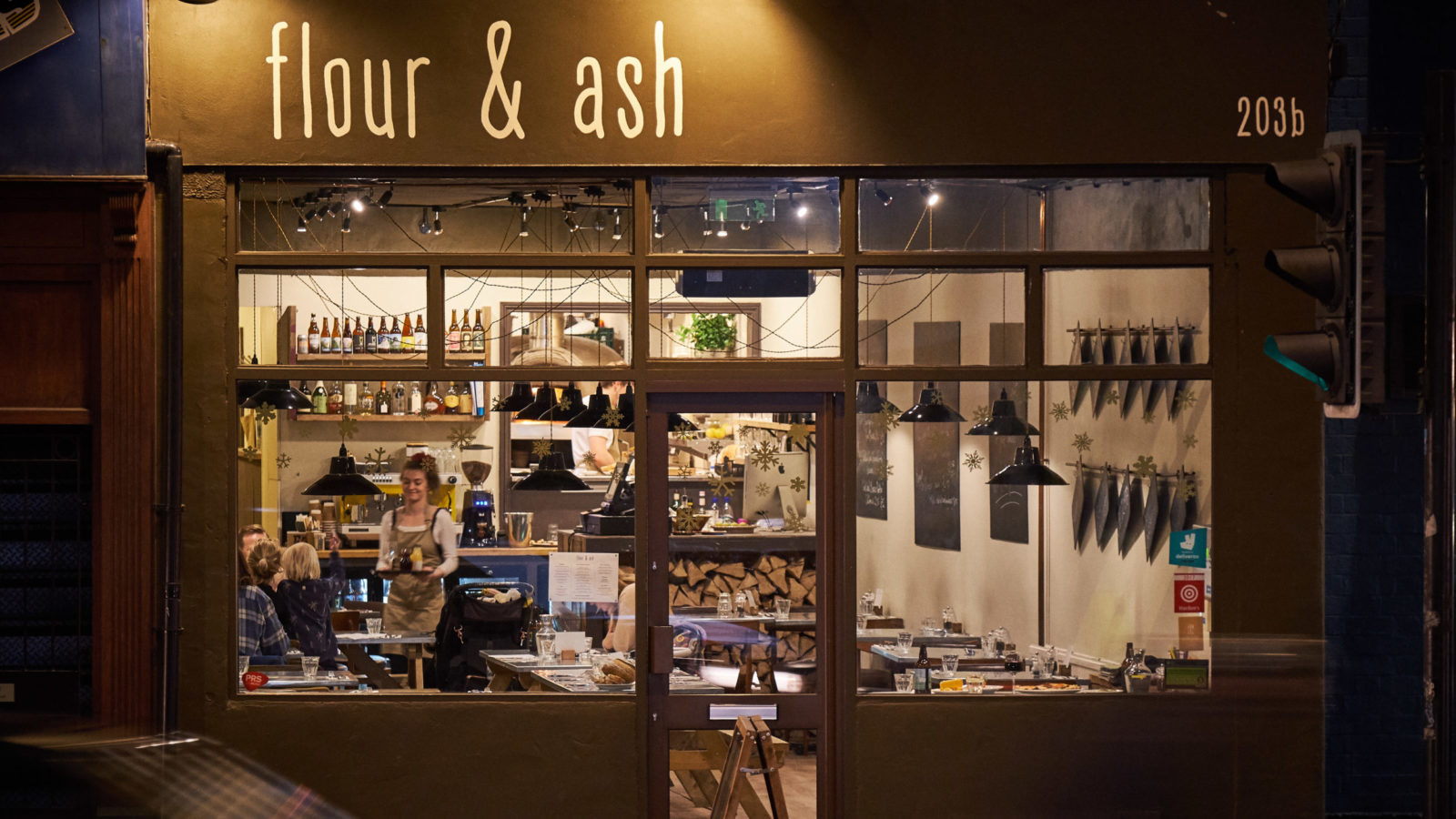 The Flour & Ash team had their best month ever in February, but coronavirus has left them with no choice but to sell the business.

Owner Steve Gale says he wants the award-winning pizzeria on Cheltenham Road to go out with a bang in its final week before the last day of service on Saturday, August 1.

In its six years, Flour & Ash has gained a mighty reputation with Bristol residents and visitors alike and won multiple awards, including a 2016 Good Food Guide Award just 10 months after opening.

Food critic Jay Rayner raved about the restaurant in a review in the Guardian in 2015, describing the meal as “some of the best pizzas I have eaten in a long time”. It was also the venue that boldly hosted the first ever Bristol Naked Dining Event in 2018. 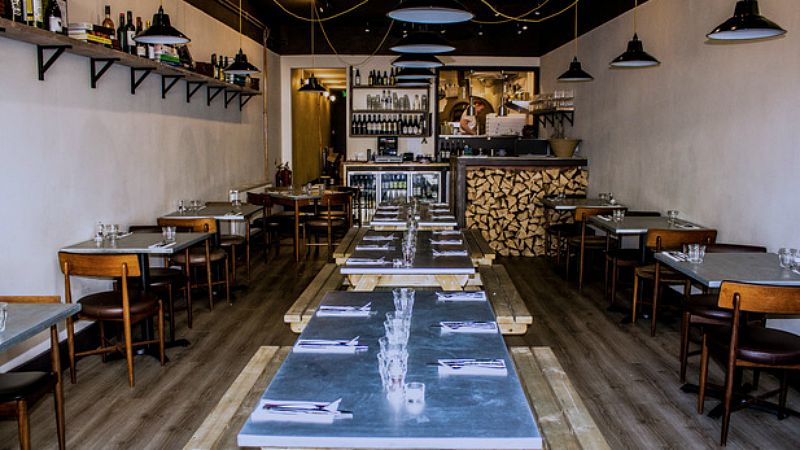 The pizzeria has been running a takeaway service for the last couple of months, but Steve says it’s not enough to sustain the business. He and his team looked at bringing back table service inside the compact Cheltenham Road premises but would be down to a third of the usual capacity in order to meet social distancing guidelines, seating just 14 people instead of the usual 40.

“Just looking at the way the world is, I can’t see restaurants going back to normal until next year and we can’t keep going,” Steve told Bristol24/7.

“We have made the decision to bow out gracefully. We are trying to sell the restaurant so we can do right by our suppliers and staff.” 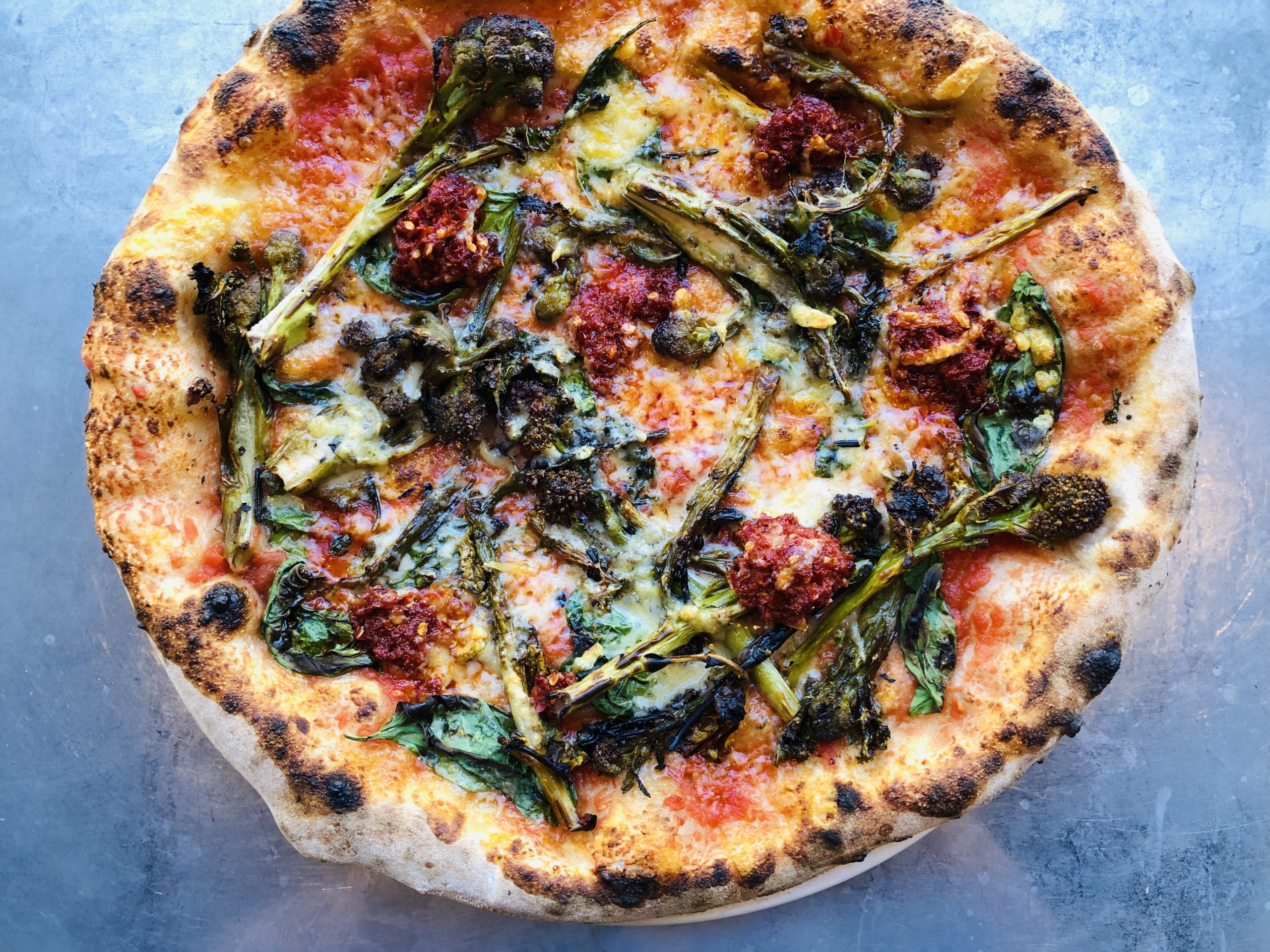 Flour & Ash, an independent business that uses local produce and suppliers, is the latest in a number of restaurant closures due to the coronavirus outbreak and social-distancing requirements. Birch in Southville and Wilks in Redland have already announced they will be closing.

Steve says he has had to try to make a sensible decision in really difficult circumstances. He is philosophical about the end to the business and says he hopes to see many customers ordering their last Flour & Ash pizzas in the final week.

“Bristol has always been such a crazy good place for independents and we have been here six years,” says Steve. “It’s been a really crazy ride and we’ve had lots of support and great feedback but nothing lasts forever.”

The lease on the premises is already up for sale and anyone interested can contact Maggs and Allen property agents.