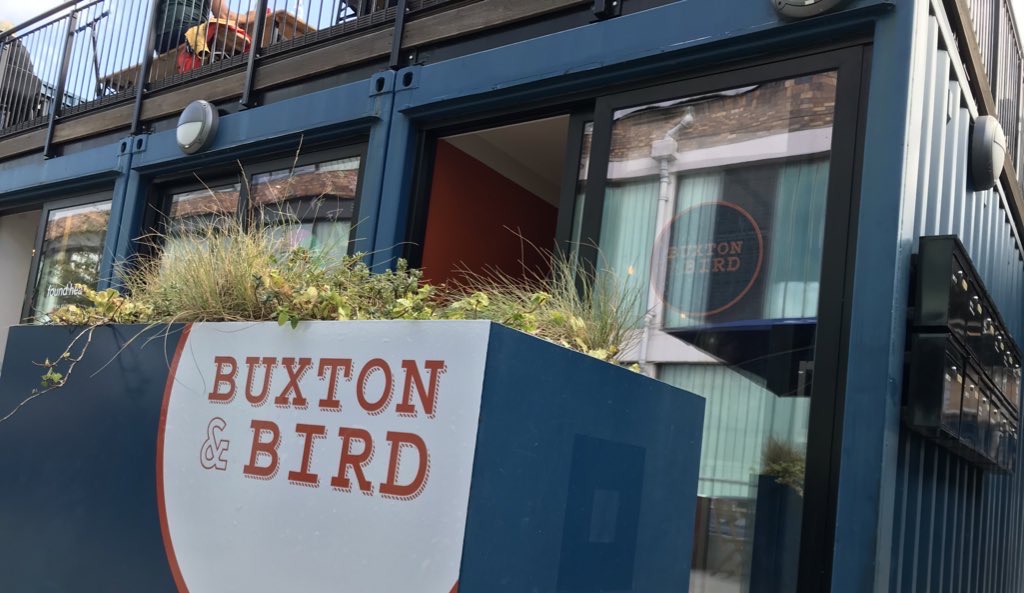 Pies to eat in or take away, as well as pies to cook at home, are now available from Buxton & Bird.

The new shop is on the ground floor of Cargo 2 at Wapping Wharf and currently has a deal of a hot pie, mash, gravy and a beer or cider for just £10.

The business which is a collaboration between Winterbourne-based Buxton Butchers and chef Freddy Bird, the co-owner of Little French in Westbury Park and formerly executive head chef at the Lido.

Wapping Wharf is the first permanent premises for Buxton & Bird, whose restaurant-quality pies have been for sale via Love What You Eat and at Gloucester Services.

Former Lido and Little French head chef, Digby Littleboy, is also involved in the venture and can currently be found behind the counter at Buxton & Bird’s converted shipping container.

After a couple of years of making these pies and following their incredible popularity over lockdown we have officially opened our first pie shop. It’s on the ground floor of Cargo 2 at Wapping Wharf. It’s very simple. Great pies, great beer with mash and gravy if you fancy. Open Wednesday to Sunday Midday until 10pm. Please drop by and say *HI* 🥮🍺. Pies to eat in or takeaway, as well as pies to cook at home. So great to join the Wapping Wharf community . #greatpies #greatbeers #chicken #beef #lamb #vegan #mash #waterside #wappingwharf #bristol #newbusiness #supportsmallbusiness #supportindependent

Customers can choose to pick up a pie or two to take home and stick in the freezer or go for a hot pie with mash and gravy to eat there and then.

A selection of global beers includes Palax from Spain and La Chouffe from Belgium, as well as offerings from closer to home such as Lost & Grounded. 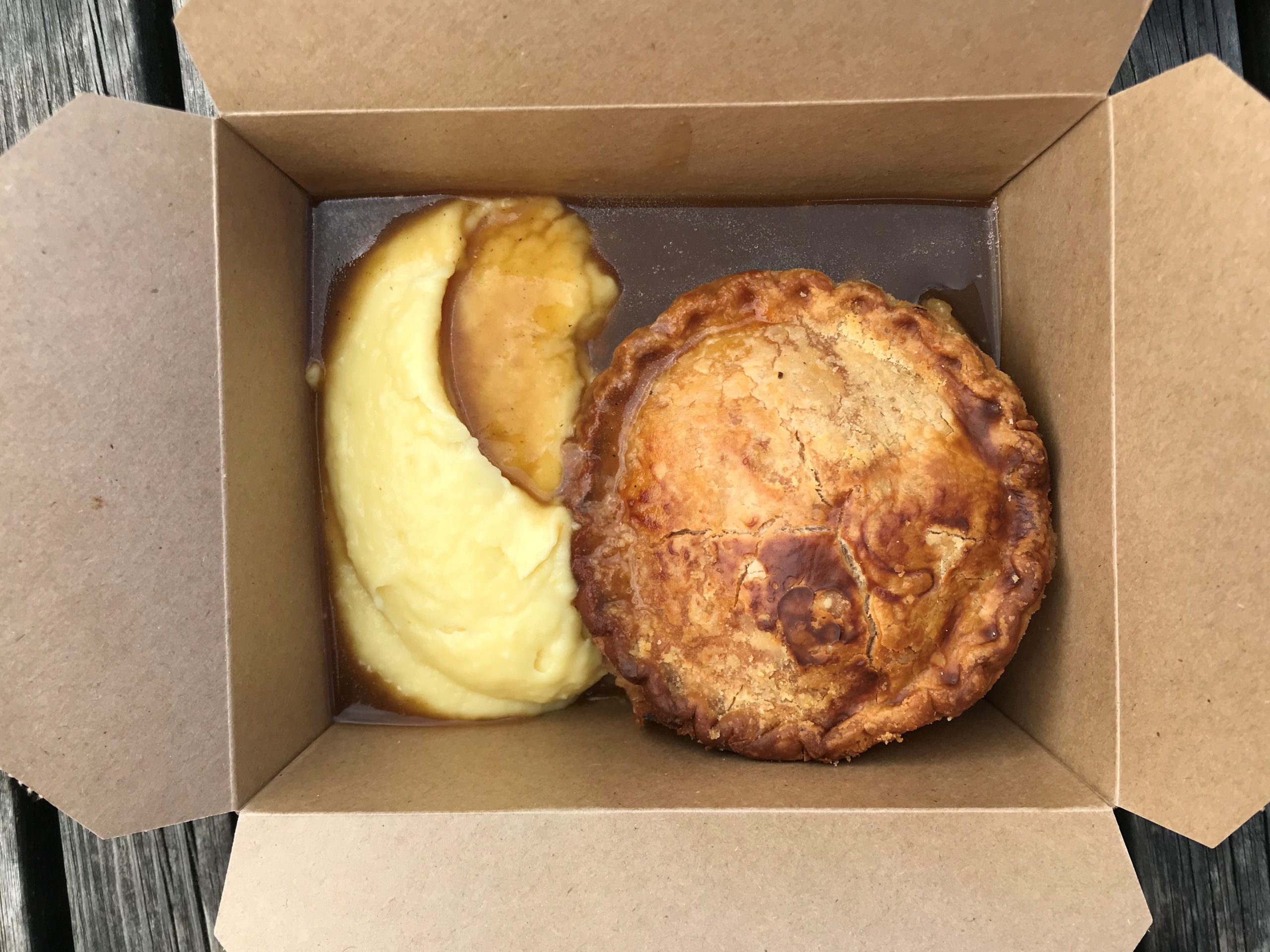 A hot pie, mash, gravy and a beer costs just a tenner at Buxton & Bird – photo by Martin Booth