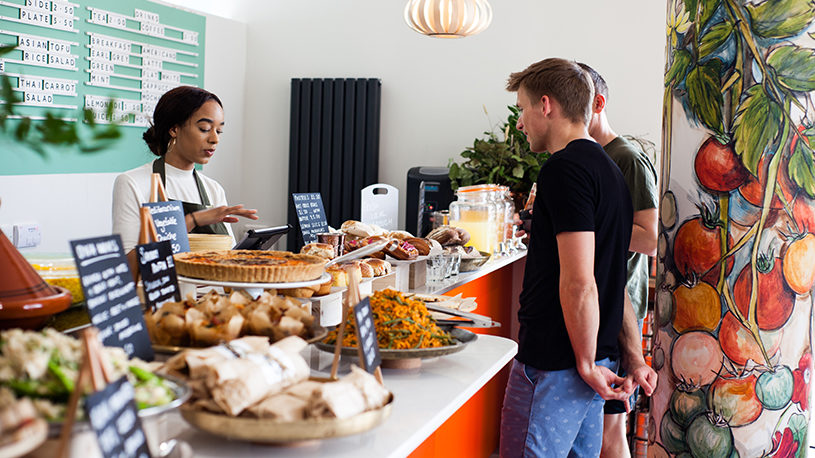 Once upon a time in Bristol, a restaurant opened that led the way on sustainability and became a blueprint for what other food and drink businesses could achieve.

Bordeaux Quay is sadly no more but its trailblazing ethos can be found across the city, and not just in the food and drink sector either; when the YTL Arena in Filton submits its planning application it is thought that it could include rainwater harvesting on its roof – something that Bordeaux Quay had from its opening in 2006.

Barny Haughton’s restaurant was the first food business of its kind in the UK to adopt sustainable systems in all areas of its operation including policies on food, water, energy, waste, staff education and customer awareness.

It achieved international acclaim as the UK’s first ‘eco restaurant’ and was widely recognised for its contribution to sustainable development and environmental efficiency. 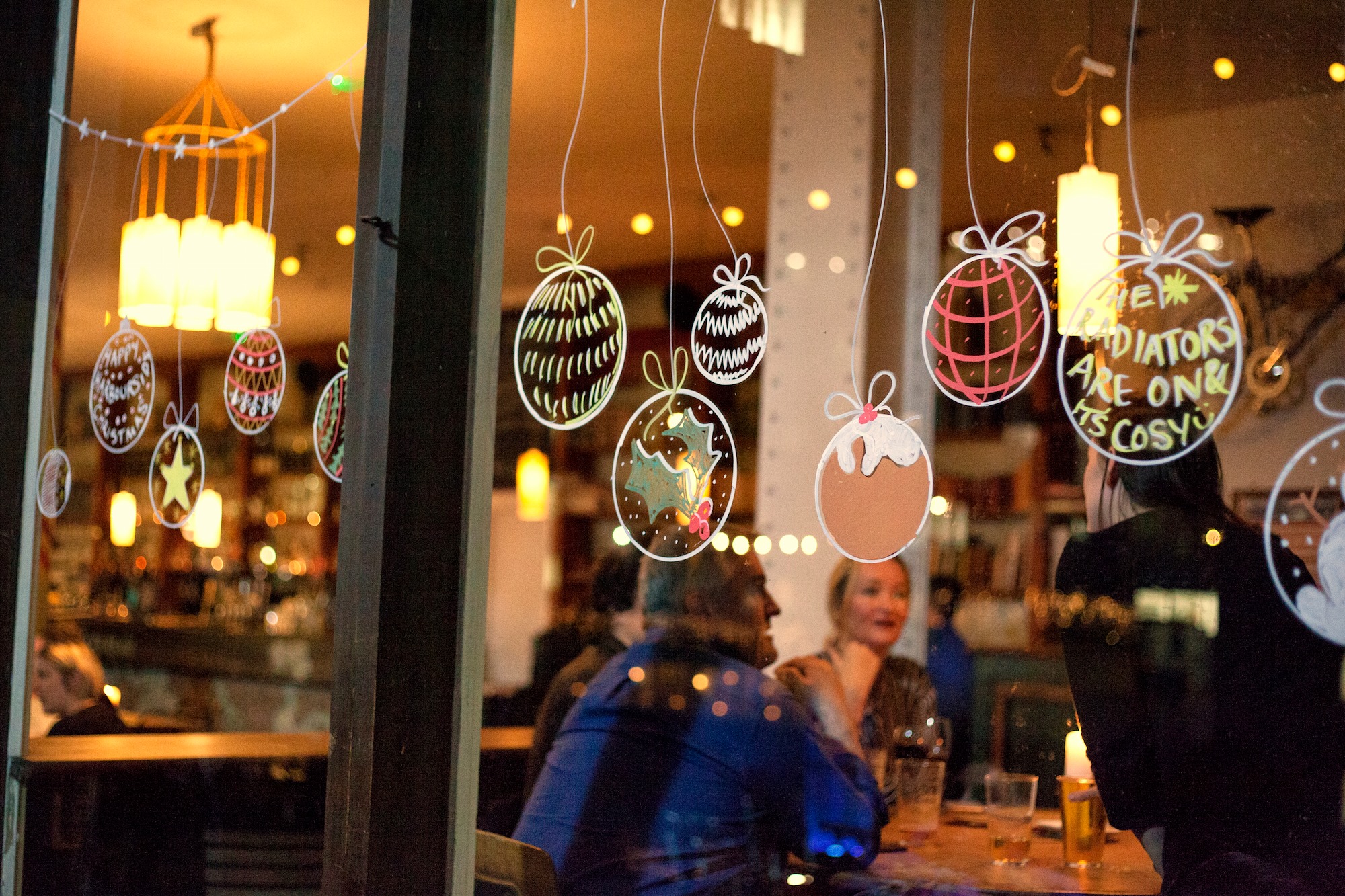 The SRA recently named No. 1 Harbourside as one of their top-20 sustainable restaurants in the UK

Just a few hundred yards from the former restaurant (now Revolucion de Cuba), is No. 1 Harbourside, which has been awarded the Sustainable Restaurant Association’s highest rating of three stars in recognition of their sourcing policy, how waste is disposed of, use of renewable energy, commitments to staff and being an active member of the community.

The SRA recently named No. 1 Harbourside as one of their top-20 sustainable restaurants in the UK, with their sister businesses The Canteen on Stokes Croft and Old Market Assembly also committed to sustainability.

At this month’s SRA Food Made Good Awards, Poco on Stokes Croft was inducted into their new hall of fame, while The Vegetable Diva at the Harbour Inlet was named a rising star.

At Hart’s Bakery, a new system for serving and storing their milk has meant that they have gone from using 7,500 plastic bottles of milk to using none.

Their milk from Bruton Dairy in Somerset is now delivered in ten-litre metal churns, two of which can fit underneath the coffee machine, with a bespoke system designed by the bakery’s Pete Young (a former engineer at Dyson) connecting the liquid by pipes to a small machine which delivers milk on tap.

Invented in Israel, Milkit is an innovative milk tap system that dispenses the exact quantity of milk needed with just the press of a button; therefore reducing wastage at the same time.

“We are always looking for ways to lessen our impact on the environment and what we can do better,” Hart’s Bakery manager Shanea Evans told me on a recent visit. 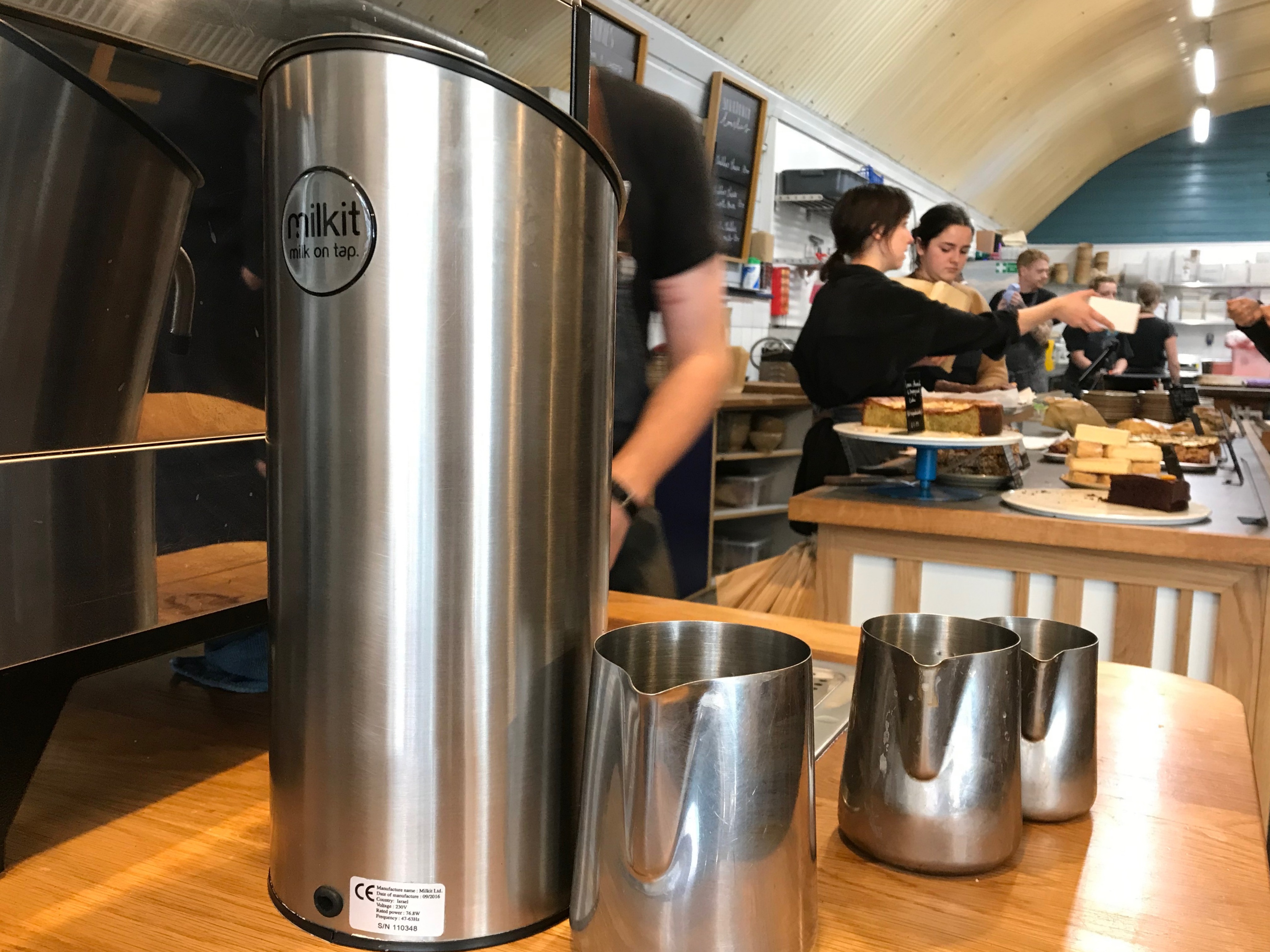 The Milkit milk tap in use at Hart’s Bakery

We spoke about the bakery’s sustainability drive in the same corner of the railway arch that Rosie Morgan once used to set up her trestle table to sell cheese from every Saturday morning.

Now with an award-winning shop at Wapping Wharf, visitors to The Bristol Cheesemonger will soon find a milk vending machine in the converted shipping container. Customers will be able to buy a glass milk bottle or bring their own to get local, fresh milk on tap and plastic-free. If you are a Wapping Wharf resident, just bring proof of your address and you will get a refill bottle for free.

Just around the corner from The Bristol Cheesemonger, Little Victories have cut down on plastic bags by having their coffee beans delivered by Clifton Coffee and then stored in large plastic tubs.

In the same way that not every business uses as much milk as at Hart’s, not every cafe sells as much coffee as Little Victories. But it shows that practical solutions can be found. 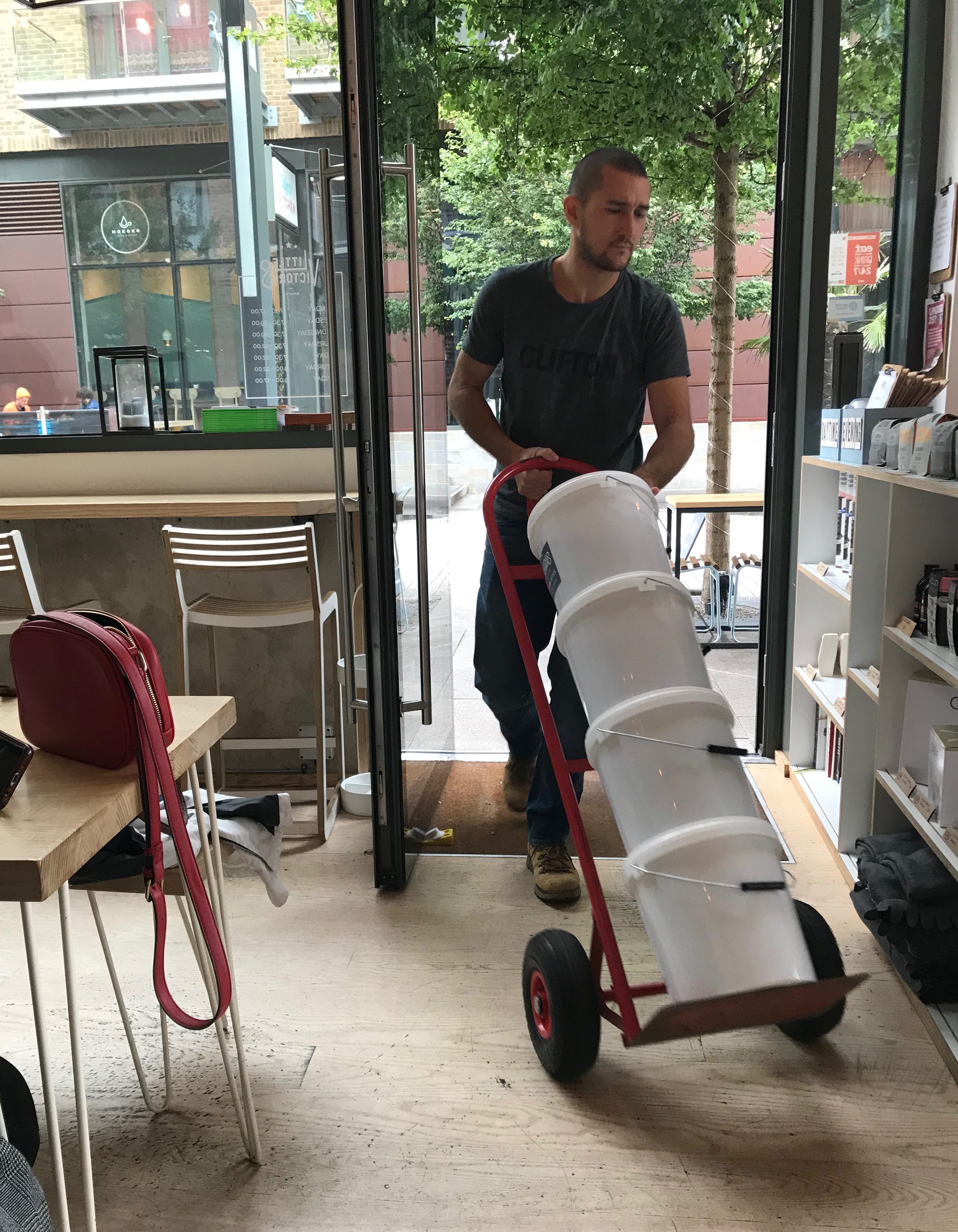 At the end of last year, Fishponds businessman Naseem Talukdar launched Plastic Pollution Awareness & Action Projects, a charity dedicated to raising awareness of and tackling the scourge of plastic pollution in the takeaway industry.

Last summer, Boston Tea Party stopped serving coffees in single-use cups, revealing 12 months later that sales fell by £250,000 since the ban – a financial hit which would be too prohibitive for smaller independent businesses to take.

So far, despite the publicity, other big cafe chains have yet to follow suit. But like Bordeaux Quay, BTP’s trailblazing could soon become the norm.