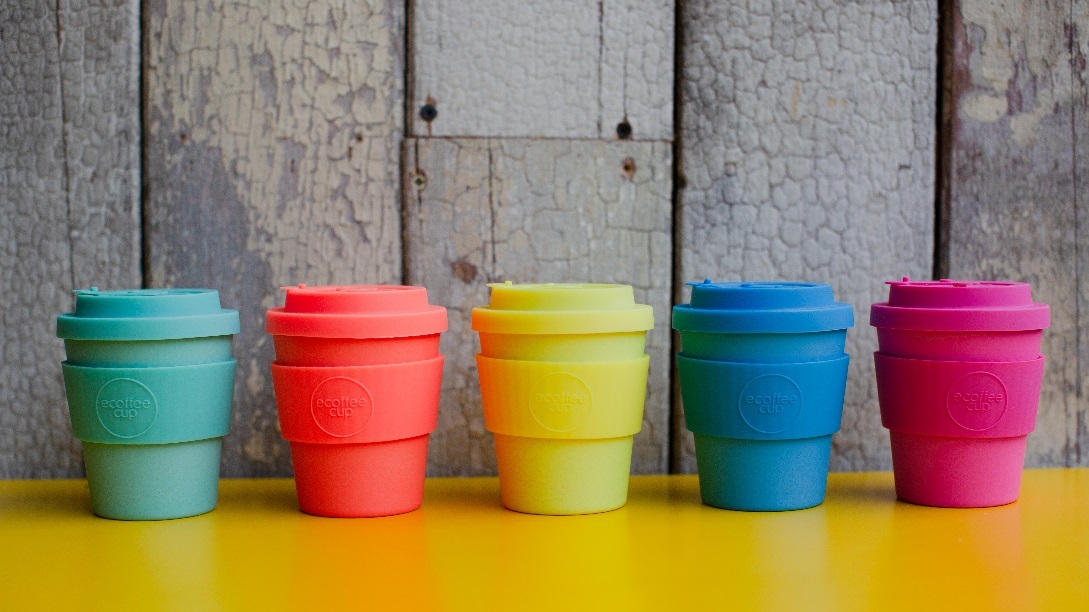 Boston Tea Party has seen a 24 per cent fall in takeaway hot drink sales during the past six months compared to the same period last year, following their bold move to ban single-use cups.

In that time, however, more than 80,000 disposable coffee cups – the equivalent of an articulated lorry – have been prevented from going into landfill.

The independent cafe chain has also inspired other organisations to join the ban, including The Bristol Hotel, Windmill Hill City Farm and the University of Gloucestershire.

BTP customers taking away hot drinks now do so in reusable cups, with the cafe’s stores across Bristol and the South West selling more than 22,000 cups from Ecoffee Cup since the ban came into force on June 1.

More than £8,000 has also been raised since June thanks to the 10p per cup saved on supplying disposable cups, with money donated to local community causes. 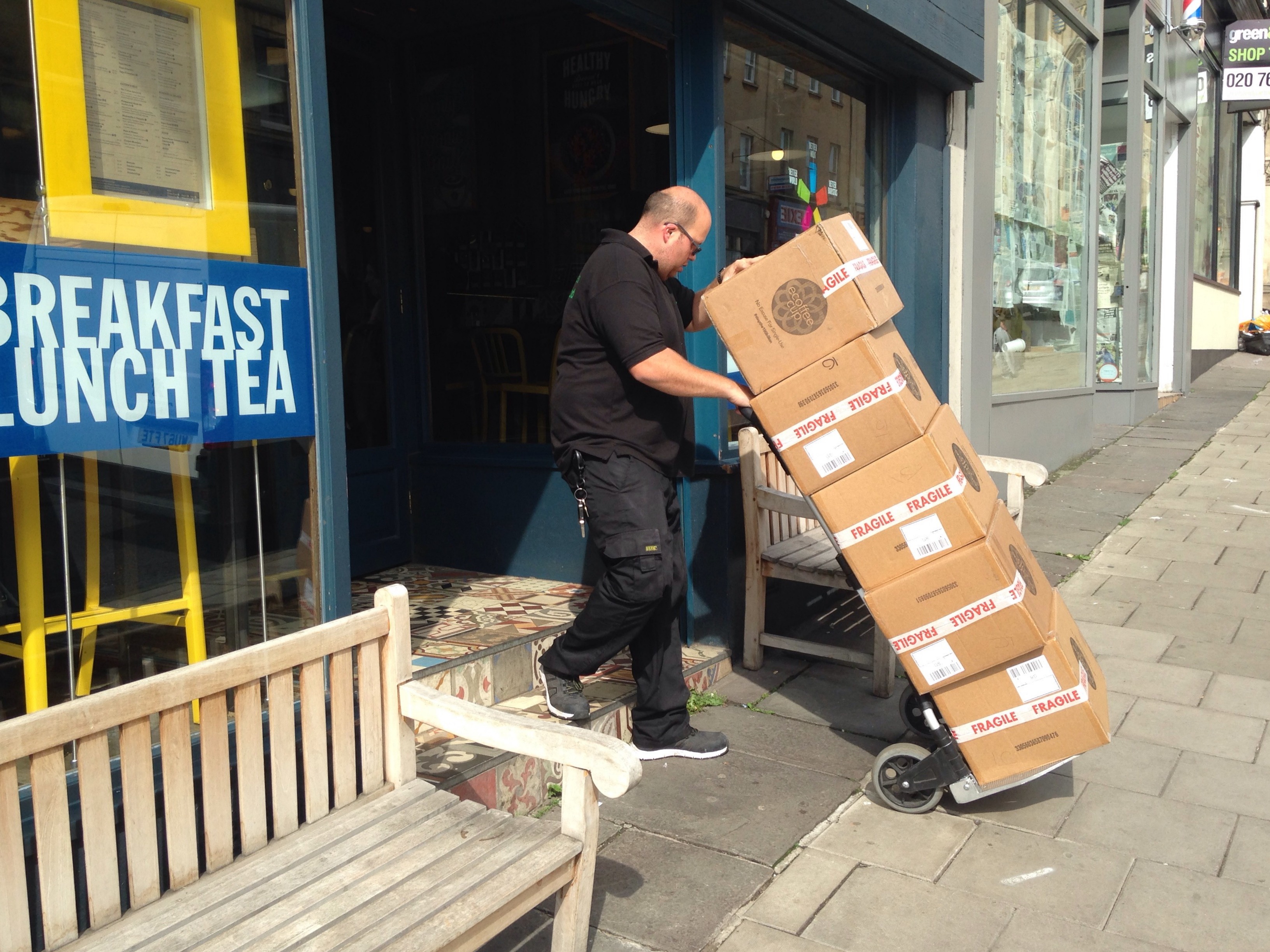 BTP brand director Anita Atkins said: “Our customers have been incredible both online and in cafes. The feeling in our cafes is very different in the morning. Far from being a routine on the way to work, customers are now happy about their morning coffee, doing something good for the planet and giving to a local charity, all before the day begins!

BTP owner and MD Sam Roberts added: “A drop in takeaway coffee sales with the ban was inevitable. But happily, we’ve seen a marked uplift in customers drinking in.

“This six-month period also included one of the hottest summers in BTP’s history when we sold a lot more cold drinks than hot ones! But we need to see people voting with their feet if they believe the bigger companies should do more. It’s the only way they will take notice.”