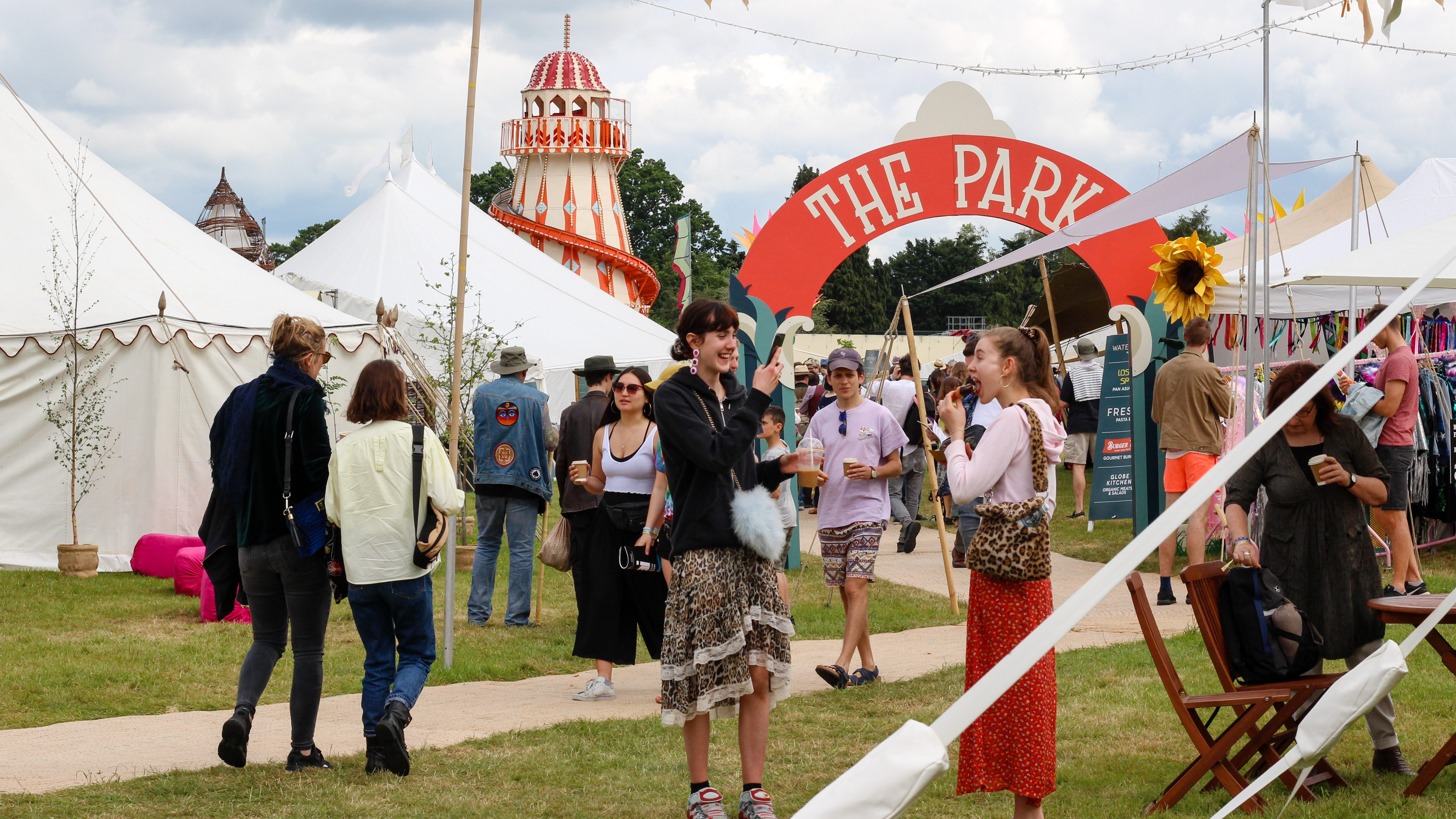 Returning to Hay-on-Wye in Wales, following a mid-year event in London in September 2019, the world’s leading thinkers will debate in the shadow of the Black Mountains.

Alongside expert speakers, the festival hosts a programme of stellar music. Already announced for 2020 include Nitin Sawhney, a musician and composer with 20 solo studio albums, score credits for Human Planet, as well as collaborations with Paul McCartney and Nelson Mandela to his name.

Also announced are electro-swing duo The Correspondents and singer and cellist Ayanna Witter-Johnson, who proves that alternative RnB and classical music can coexist. 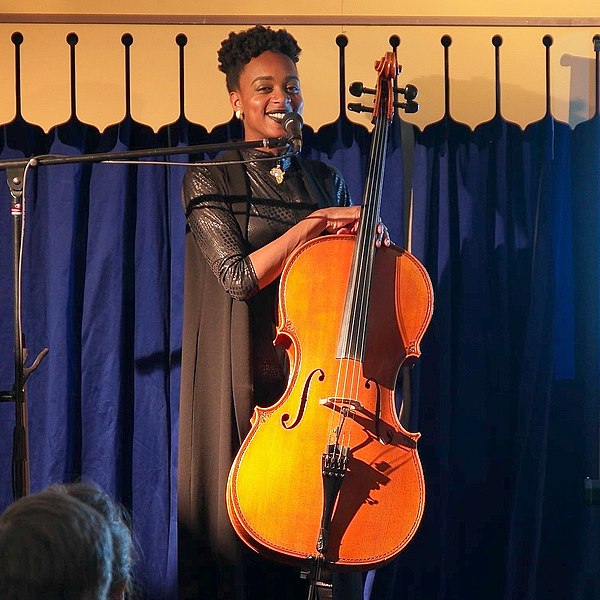 For after hours, Belle and Sebastian’s Richard Colburn and Chris Geddes will bring a mix of lounge, indie, psych and exotica to a music-lovers DJ set.

As well as music, the festival is a mecca of comedy, thinking, talks and debates. Already announced as speakers include Jon Lansman, activist and founder of Momentum. On the other end of the spectrum, leading Brexiteer Penny Mordaunt will also take to the stage.

Elsewhere, Pulitzer Prize-winning poet Paul Muldoon will perform, children’s novelist and science educator Lucy Hawking will give a talk and Kwame Kwei-Armah, director of the Young Vic will speak.

Kwame Kwei-Armah will take to the stage

“We’re delighted to be returning to Hay next May for our 11th festival by the river,” says festival director, Hilary Lawson.

“Hay-on-Wye represents an escape from the urban status world, where festival goers can leave their anxieties behind and explore our world-beating programme of debates across philosophy, politics, science and the arts, discover the hottest new music acts, and laugh until their sides hurt with our indecently funny comedy lineup.”

HowTheLightGetsIn will feature over 200 events overall, including over 80 debates and talks. There are plenty more acts yet to come, with the programme promising over 100 musicians and performers all told by the time the festival commences.

Find out more and buy tickets by going to www.howthelightgetsin.org/hay