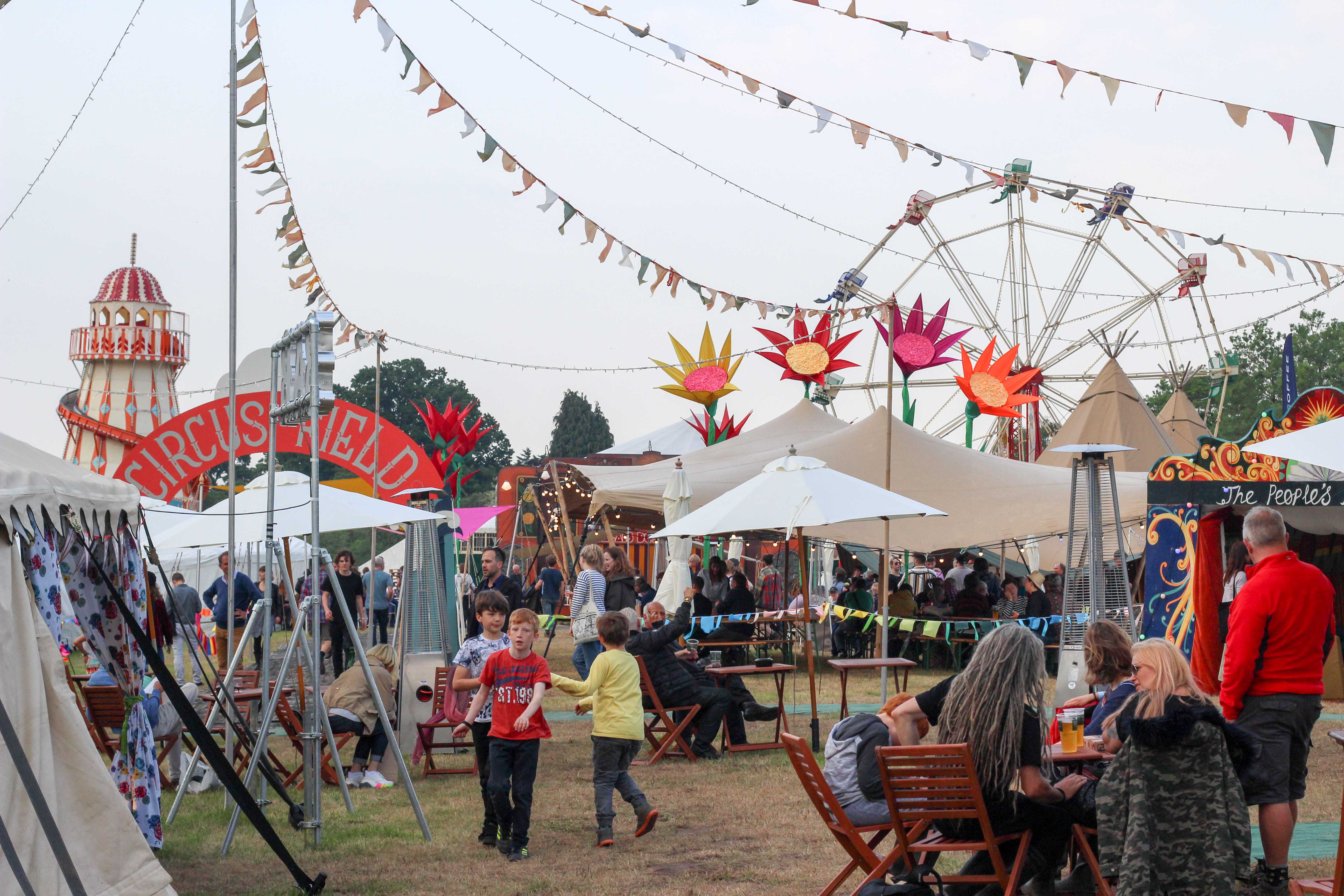 Those who enjoy a slice of deep thinking with their music have plenty to look forward to when How The Light Gets In rolls around again, this year taking place across May 24-27. The theme for 2019 is ‘Tribal Truths and New Wisdom’, and will see 30,000 visit the verdant site on the banks of the river in Hay-on-Wye for a programme of talks, music and entertainment.

Across town from the sprawling Hay Festival, with which it shares the same weekend dates, How The Light Gets In has grown from a fringe event to a well-established festival in its own right over the past decade. Its spacious ten-day programme was condensed down to three in 2018 – a move that made back-to-back talks dense but faster-paced – and which will be replicated this year.

The programme of 80 debates and talks curated by the Institute of Ideas will consider topics as broad as what it means to be alive, the human fascination with evil and whether we should seek to eradicate offence. Confirmed speakers include longtime collaborator of Steven Hawking and festival staple Roger Penrose; member of breakaway Independent political group Anna Soubrey; Marxist literary critic Terry Eagleton; and author and journalist Yasmin Alibhai-Brown.

In early years the music was an accompaniment to the talks, but now it shares the crowded bill, with the likes of Anna Calvi, British Sea Power and Bristol’s own Alfresco Disco taking to the tents and stages after hours. A healthy dose of eccentricity is to be found in bookings like the Blaenavon Male Voice Choir and electro-swing duo The Correspondents.

Complemented by live comedy and cabaret, film screenings, yoga, promenade theatre, fairground rides and round-table discussions, the first challenge is to dissect the programme and work out if you can realistically run from one venue to another in time to catch the start of the next talk. Bring a notebook and prepare to have your head stuffed with good ideas.

Advance tickets for the full weekend are available from £144, while full weekend camping tickets start from £164. Visit www.howthelightgetsin.org for more information.