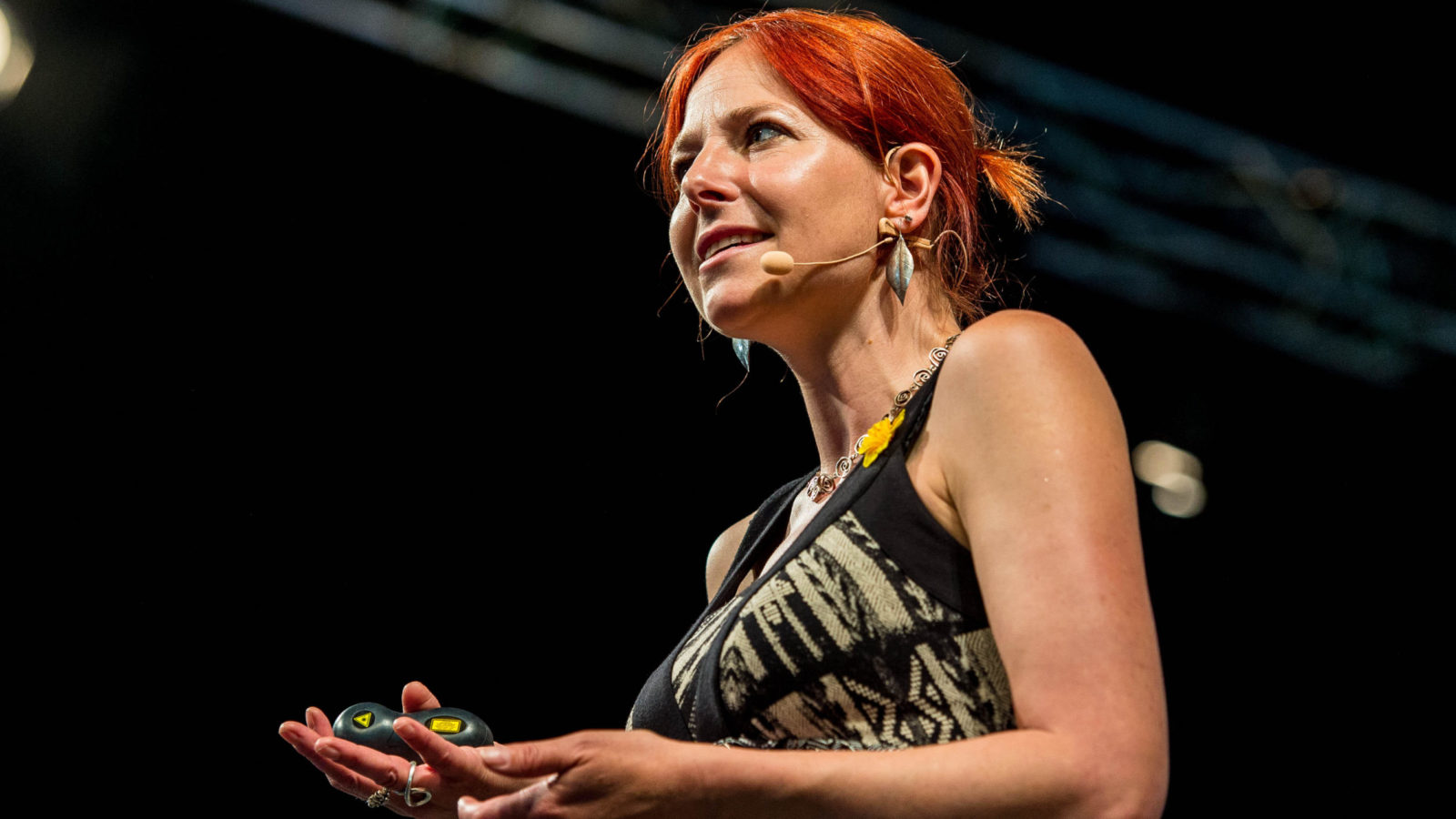 “Grief is a fundamental part of life. It can be intensely painful and frightening – yet it also reveals the depths of our love, and can transform us,” says Dr Lucy Selman, a senior research fellow at the University of Bristol and founding director of Good Grief.

Bristol is hosting the UK’s first festival dedicated to grief from May 11 to May 17. The festival coincides with Dying Matters Awareness Week, the national awareness week on the importance of talking about dying, death and bereavement.

The programme of more than 80 events and 75 speakers includes a grief conference at the University of Bristol, a weekend festival at Colston Hall and a film festival at Watershed. The programme also features talks, lectures, exhibitions, workshops, music, and community events.

The Good Grief Conference will take place over the first three days of the festival and is open to the public. Leading academics will speak alongside those sharing their personal experiences of grief and loss. The conference will cover topics such as grief in literature and grieving the loss of a child, as well as less spoken about topics like grief after stillbirth. There are also conferences with topics of grief in other cultures, such as Muslim perspectives on grief and grief in Afro-Caribbean communities.

Conference speakers include Julia Samuel, author of Grief Works and This Too Shall Pass, and the BBC’s Professor Alice Roberts. 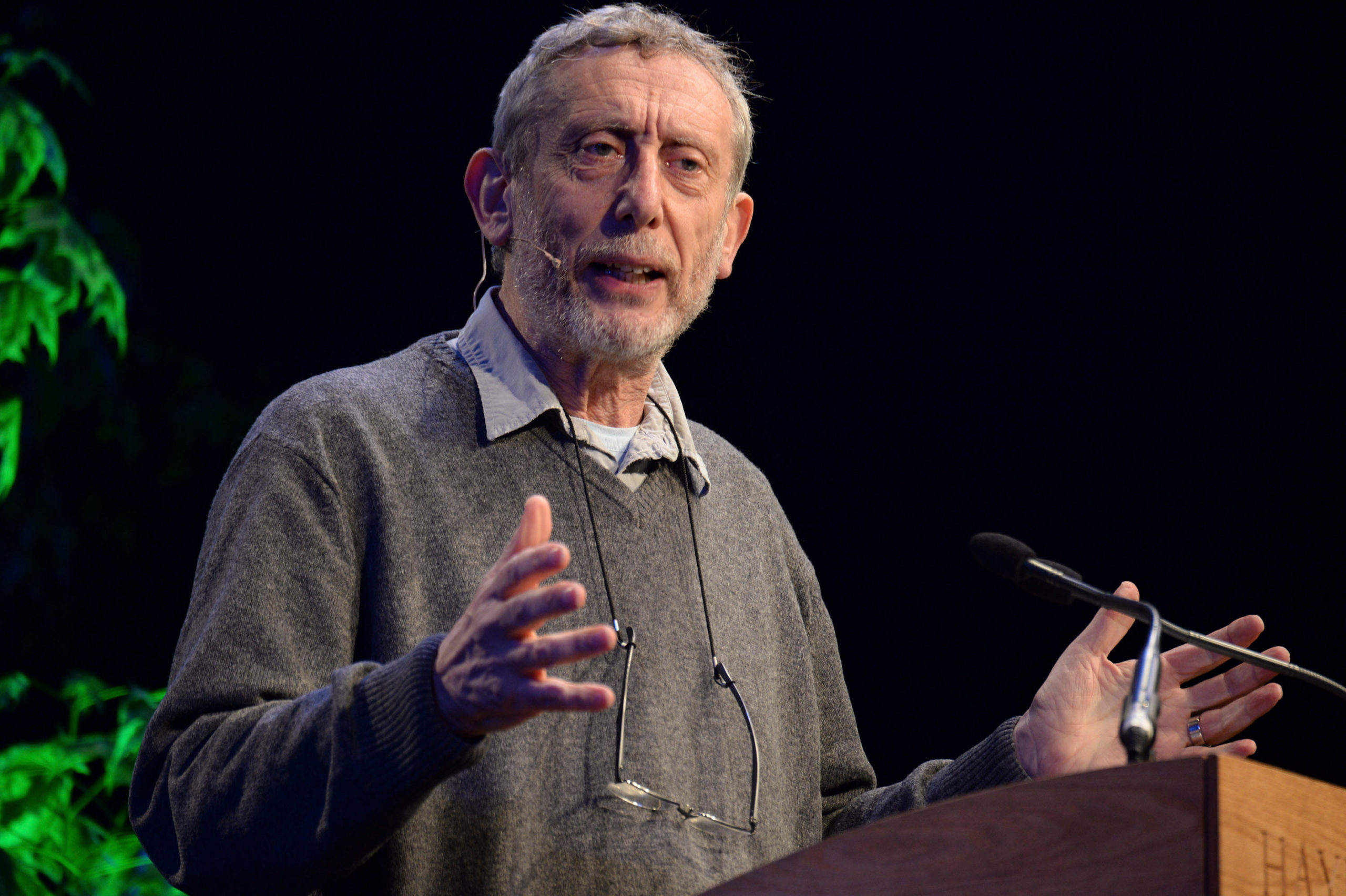 Michael Rosen will speak at the event

Good Grief’s talks and lectures will feature a number of bestselling authors who have written acclaimed works around the subject of grief including: Michael Rosen, who wrote Sad Book after the death of his 18-year-old so, Michel Faber, author of Undying: A Love Story and Rachel Clarke, who writes about both her work as a palliative care doctor and her late father in Dear Life: A Doctor’s Story of Love and Loss.

Local author Nikesh Shukla will talk about his novella, The Time Machine, which explores the role of food in the grieving process.

In addition to talks and lectures, Watershed will host a film festival filled with classics such as Three Colours Blue, Golden Globe winner The Farewell and Pixar’s Up. They will also show a series of short films produced by people coming to terms with their own grief.

During the weekend the event will move over to Colston Hall, where grief can be explored through new and creative methods, including interactive workshops. There will also be group discussions to help people understand their experiences of loss. 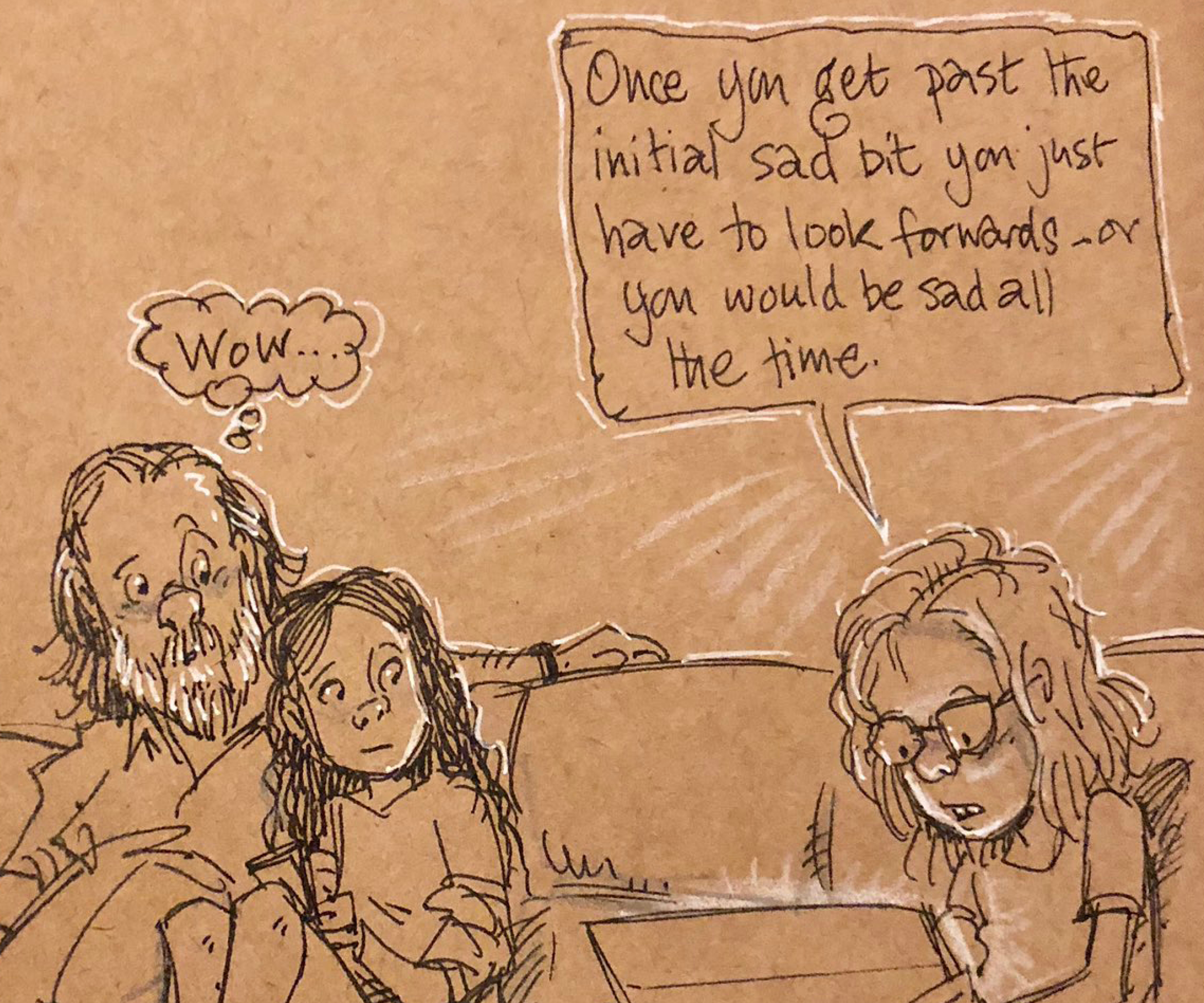 Doodle-A-Day illustrations of former Disney animator Gary Andrews, who sketched his journey through grief after his wife died suddenly of sepsis in 2017 will be on show at Central Library

“During this festival, grief in all its forms will come out of the shadows and take centre-stage for the week,” says Lucy Selman. “We will learn what it means to grieve, busting myths along the way. There will be live music, poetry and performance, and workshops to express yourself creatively – so many ways to explore what it means to be human.

“Our hope is that Good Grief will be truly valuable and engaging, whether or not grief is familiar to you. I hope you’ll find solace, support and inspiration.”

Find out more at www.goodgriefbristol.com

All images courtesy of Good Grief

Read more: New grief festival to take place in May 2020