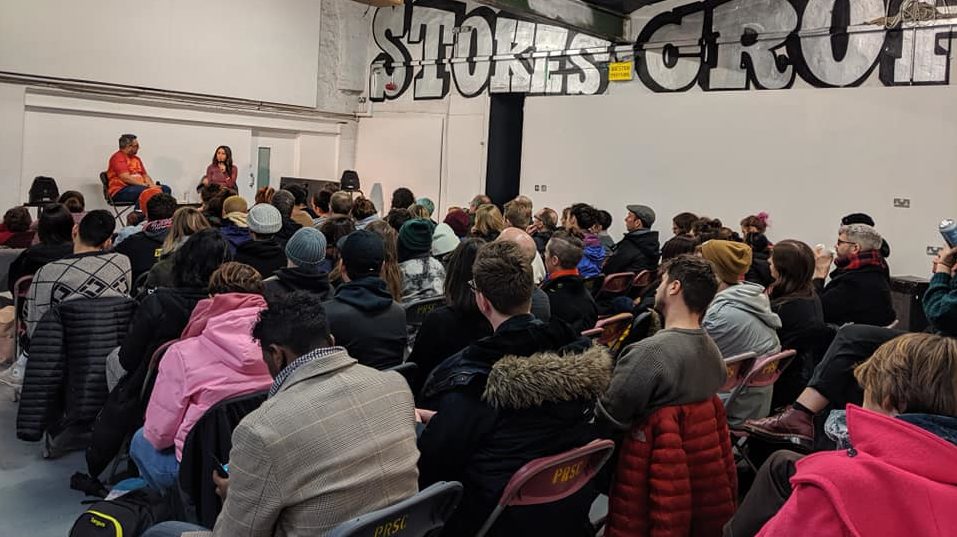 Bristol Transformed returns to Bristol for a second year.

The festival will discuss the culture, the arts and the extreme radical politics that 2019 faced that the UK continues to deals with.

Part of the festival will focus on how the left will reconstruct itself following to 2019 General Election, as well as panels and workshops.

“One of the key gains that have been made by the left in the last few years has been that to show how important it is to be ambitious and to make political organising accessible and enjoyable,” says Bristol Transformed organiser Isaac Kneebone-Hopkins.

“Given that it seems Labour Party members are about to make the catastrophic mistake of electing Keir Starmer, possibly the most boring man alive, as leader of the Labour party we feel that Bristol Transformed Festival is all the more vital this year.

“We want to build on the gains made by the left in Bristol in the last few years and to show that we don’t have to go back to the old ways.” 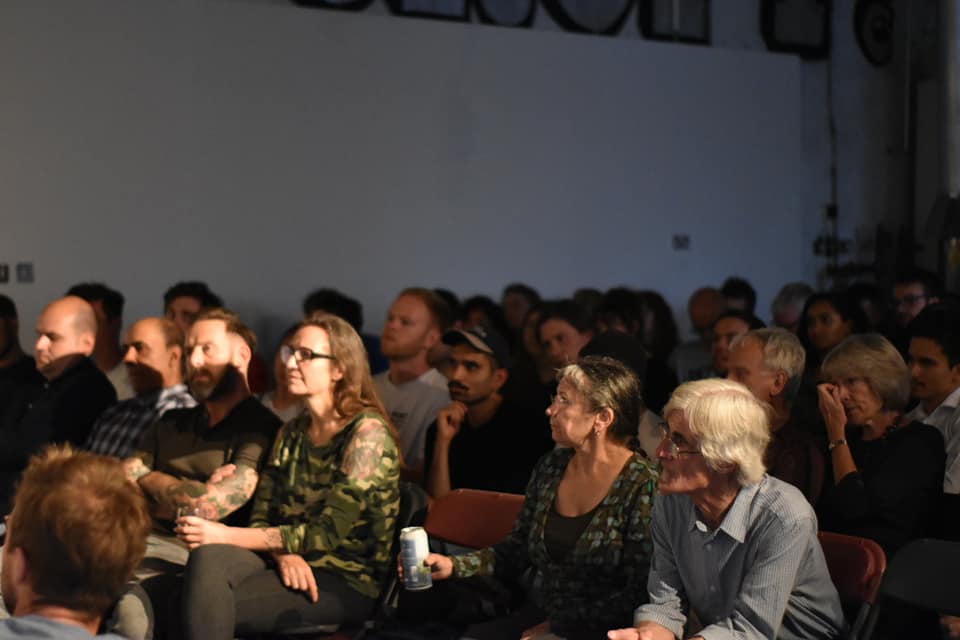 Panels confirmed include a discussion on the legalisation of drugs, and will feature Labour MP Thangam Debbonaire, as well as workshops such as focusing on the the transitions of some youth from schools to prisons and a sessions on transgender rights.

Celebrity guests will also be attending. British-Iraqi hip hop artist and activist Lowkey will join the panel on the discussion ‘No Human is Illegal’ include and Lola Olufemi, a London-based author, known for her books on feminism and political organising in education, will be part of ‘The Problem with Liberal Feminism’ panel.

Sunday, March 8 will be devoted to International Women’s Day, with all discussions and workshops will be dedicated women.

Bristol Transformed festival will give the city an intellectual insight into the recent and current political climate.

Read more: Politics and culture combined at a new festival