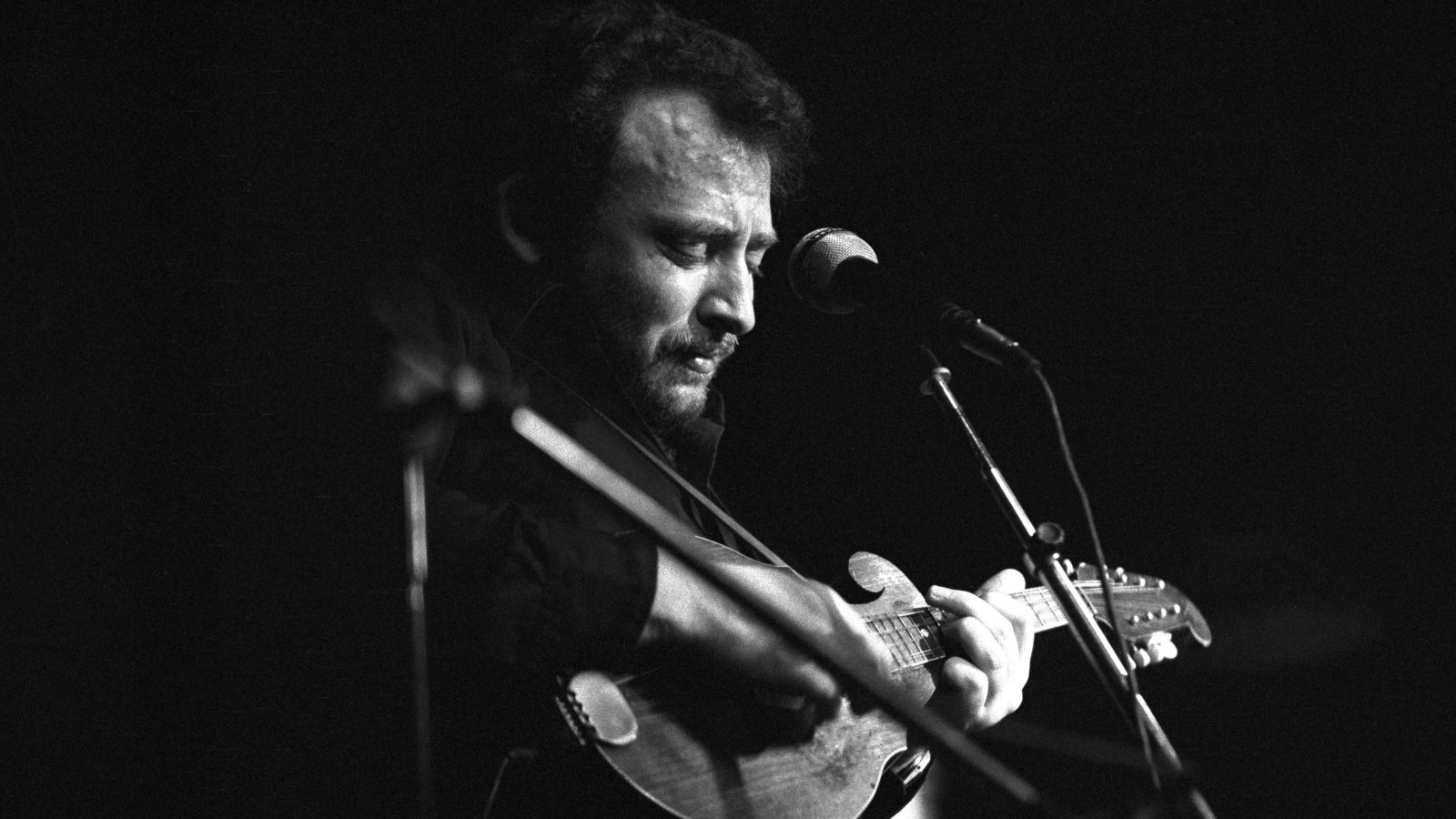 This was a lovely, honest little gig. I skipped out of the darkened back room of Rough Trade with my heart suitably warmed. Lots of guitars. Acoustic guitars. And the occasional banjo. Heartfelt performances from across the generations and across geographical divides. No pretence here tonight, no showbiz. An informed and engaged audience willing on humble performances in a cosy space.

First up was Gwenifer Raymond. From Wales, now Brighton based. Hers is the aforementioned banjo. She is a remarkable musician. Her debut album, You Were Never Much of a Dancer, popped out last year to sparkling reviews from those with ears sharp enough to spot it. She cites American primitive guitarist John Fahey as her principle influence. Her style shifts from earthy blues to bluegrass picking whilst unafraid to violently thrash out when the mood takes her. Fans of Bert Jansch or even Led Zep 3 era Jimmy Page will find lots to love here.

She is by far the youngest musician on tonight’s bill. She is making that transition from coffee shops & bars to the concert hall. She seems like a shy soul still learning the craft of being on a stage. Tonight’s crowd sense her unease and will her on, recognizing that they are in the presence of a unique talent. Her self-written instrumental pieces shift from frantic Appalachian banjo picking to equally speedy guitar strums that leave us mesmerised. She’s coming back in a few weeks for her own show at the River Town Festival. You should get along to that one so you can tell your friends that you saw her when she was new on the block.

Not so new is Israeli singer-songwriter Ehud Banai. He is greeted as a returning hero by those in the crowd who know him. He too strums a lovely guitar and sings his songs of journeying and peace with the occasional sharper edge. His work is full of delightful Middle Eastern musical inflections. He sings of the struggles of his former co-worker from Gaza as he dreamt of less troubled times for his homeland.

Joining him on stage is tonight’s headliner Michael Chapman. He’s been doing this for quite a while. Born in 1941 he tells us, 50 odd years on the road. I’m ashamed to say I’ve never been in the same room as him before tonight. A grave error on my part. You may have stumbled across one of his 40+ albums in the same part of the record shop as you might find John Martyn or Roy Harper.

His set is made up of heartbroken love tales, life on a never-ending road and staggeringly beautiful instrumental interludes. Banai stays on stage with him for most of the evening—a subtle accompanist, sharing licks and harmonies. They don’t bother rehearsing apparently. Some songs seem to start with a gentle, atmospheric jam until they evolved into something more structured, willed from a non-existent setlist.

They duet on Angel and the audience swoon with Chapman’s gravelly vocal. The stand out instrumental Caddo Lake delivers gentle, unclassifiable guitars, gossamer-light textures leaving us all bewitched. In contrast, between-song patter is downhome, world-weary Yorkshire with a PhD in self-depreciation. To emphasize the point Chapman edges away from the stage when it comes to the encore, leaving his partner to enjoy another moment with the now adoring crowd. A nice touch at the end of a really delightful evening.