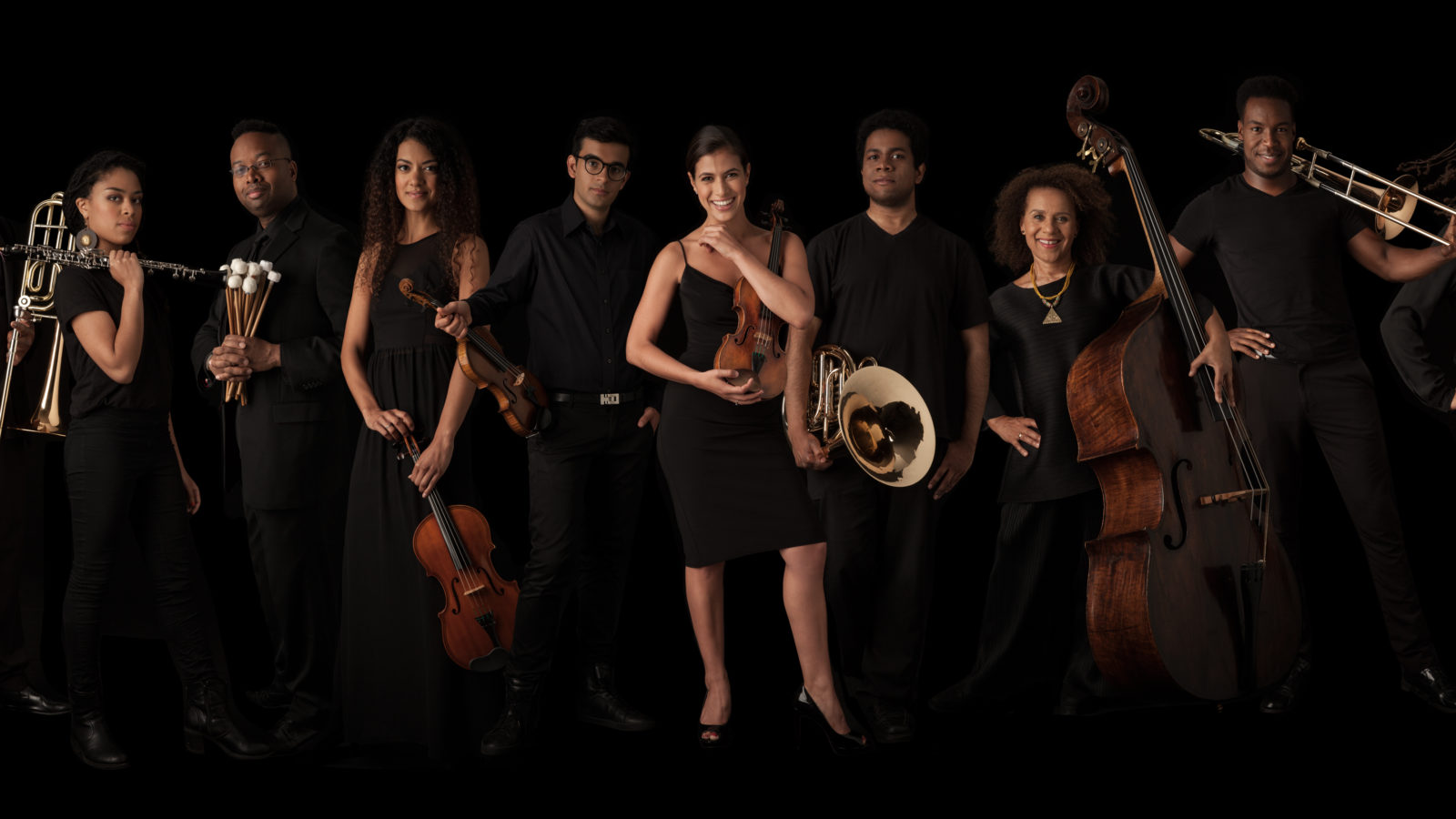 Chineke! Orchestra dazzled at their long-awaited return to St George’s with an electrifying evening of music.

The ensemble handled Britten’s tumultuous The Building of the House with beguiling ease. From the shifting cross rhythms to the ethereal shivering of the melodic sections, every phrase of music was taught with tension. The final frenzied build up was incredibly intense, giving way to a glorious release of sound in the final ringing chord.

Samuel Colridge-Taylor’s Romance in G was a gorgeous contrast. The orchestra played with extraordinary depth and personality, but soloist Sofia Roldán Cativa blew them out of the water. The violin was soft and expressive with characterful playfulness and lingering passages of incredible maturity and richness. A sweet solo moment in the lowest register of the instrument was particularly sublime, the lines blurring between one note and the next. Roldán Cativa and the ensemble had fire, too – passionate driving music that soared and faded into lilts of tone and effortless sweeping lines that held the audience in rapture until the final note.

Daniel Kidane’s newly commissioned work Dream Song heard the voice of Martin Luther King through the medium of baritone Roderick Williams. The modern, clashing urgency behind the music had almost an angry undertone, which Williams’ extraordinarily powerful voice cut through, booming the famous words of ‘I had a dream’ through the clutter of noise. The rhythmic complexity of the music was almost overwhelming, but Chineke! performed the stark and solemn work with exacting precision. 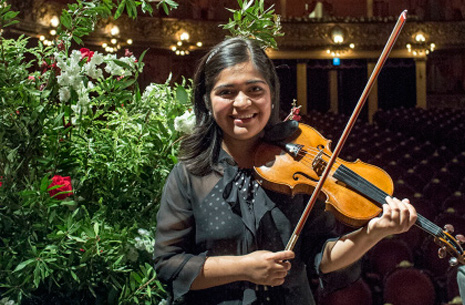 Every moment of Beethoven’s Symphony No. 4 was impeccable – not only perfectly played, but beautifully, joyfully expressed. The enthusiasm of conductor Anthony Parnther spread like fire through the ensemble: here there was no pretension, no expectation, just the simple pleasure of performing– and who knew that Beethoven was so joyful.

It was a triumph of a performance, the link between conductor and ensemble so strong and precise it gave the entire work a new lease of life. The opening of the fourth movement was breath-taking in its virtuosity, with the entire ensemble performing to such a standard that the ear could barely catch up: Parnther’s playful leadership came with an exactness of timing that kept the orchestra at an astonishingly high level. It was a marvel of performance, a unique, spine-tingling experience that came with the realisation that this is quite literally as good as it gets.

It was a privilege to experience Chineke! Orchestra’s performance: tonight will see a crowd of people added to the list of those eagerly awaiting their next concert, or perhaps if we are lucky, a recording or two. Chineke! would stand out for their BME members and support of BME music alone – but it is their phenomenal playing that brings them to the top of the world’s up-and-coming ensembles.