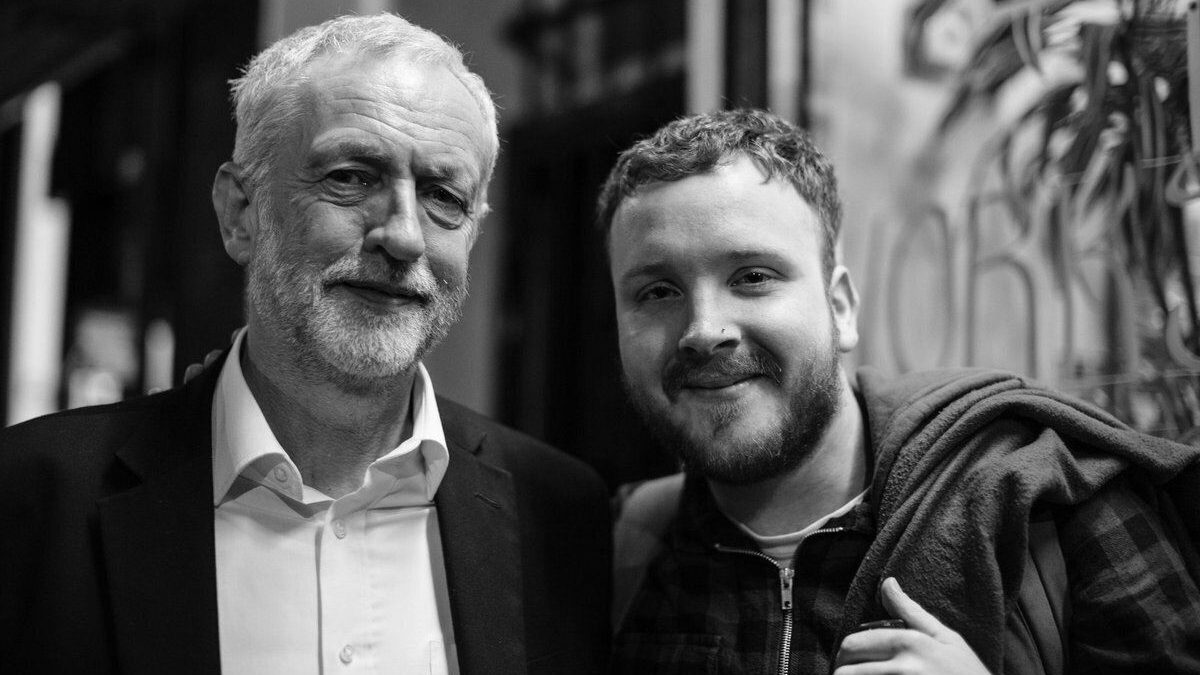 A song penned by a Bristol rapper in support of Jeremy Corbyn has reached number one on the iTunes UK Hip Hop/Rap chart.

Letter to Corbyn, written and rapped by Craft-D, is climbing the Amazon Music and iTunes UK chart.

The song, which opens with a speech by the recently suspended ex-leader of the Labour Party, is a thank you letter to the 71-year-old.

Corbyn was suspended in October 2020 following a review published by the Equalities and Human Rights Commission which said there were “serious failings in the Labour Party leadership in addressing antisemitism and an inadequate process for handling antisemitism complaints”.

Corbyn responded with a statement following his suspension, saying “the scale of the problem was also dramatically overstated for political reasons by our opponents inside and outside the party, as well as by much of the media”.

The song is strongly in support for Corbyn, with lyrics including “you elevated lives, I know you elevated mine/Inspired belief into people who’d have never raised a sign/And we’ll see the fruits of your labour in a generation’s time” and “Thank you for empowering the people with empty hands/Thank you for believing we can dream of a better land/Thank you for being you and helping me be a better man/The best MP we ever had and PM we never had”.

Craft-D, also known as Danny Pandolfi, has written the song as a letter and sent it to Corbyn. The two spoke on the phone, with Danny saying: “We talked about the song, our shared love of poetry, the power people hold, and it was just good to hear him in such great spirits surrounded by his wonderful family”. 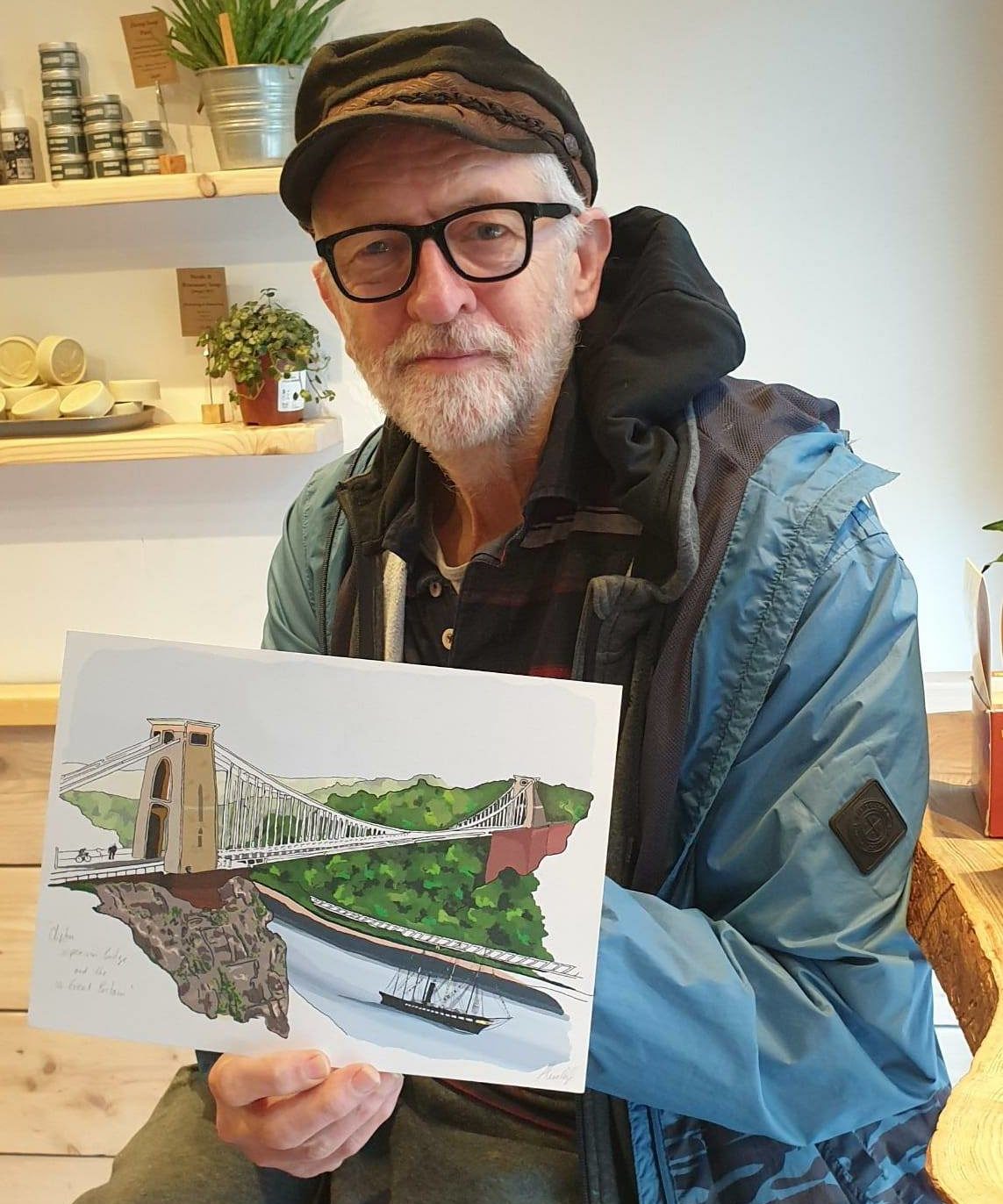 Danny, who is also director of both Raise The Bar and Lyra, Bristol’s poetry festival, hopes to get Letter to Corbyn into the UK iTunes top ten and for it to further climb the Amazon Music Best Seller charts.

Read more: ‘Corbyn’s suspension has vindicated all of us who stood up to him’