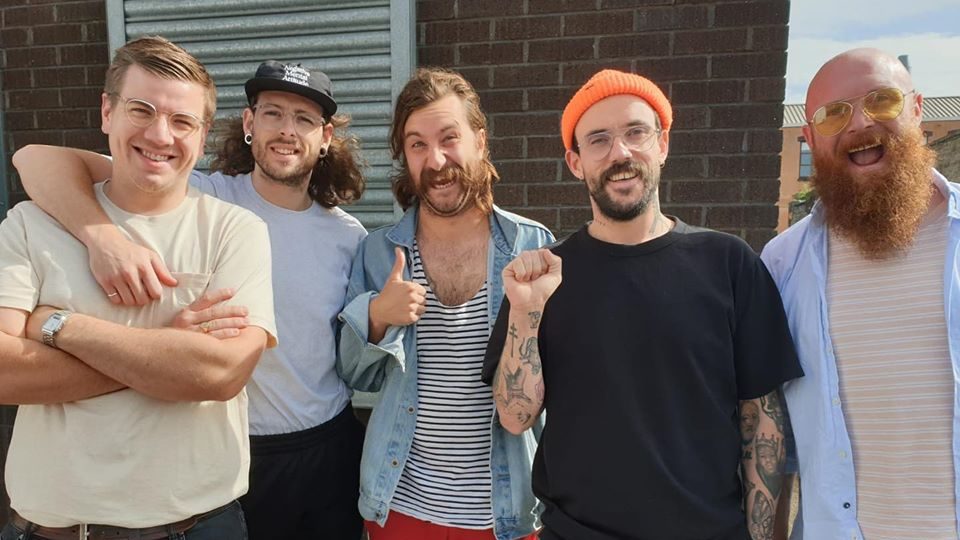 For the second year in a row, Beak> are throwing a Christmas party with all the money raised once again going to Bristol homeless charities.

This year’s Give A Shit Christmas event takes place at the Marble Factory on December 12, with Beak> joined by Idles, Billy Nomates and Bootleg Blondie.

Tickets cost £30 and are available now from Marble Factory and Bristol Ticket Shop.

The live bands will be joined by a crew of supporting DJs and compere Martin Roberts from Homes Under The Hammer who will run the raffle (and announce any early General Election results).

As with the 2018 event at Fiddlers, raffle prizes will be donated by artists, musicians, record labels and book publishers.

Proceeds from this year’s Give A Shit Christmas will go to local charities The Wild Goose, 1625 Independent People, Feed the Homeless Bristol and Somewhere to Go.

As well as the tickets from Marble Factory and Bristol Ticket Shop, there will also be five pairs of tickets on sale on eBay to the highest bidders that will come with access to your own table backstage, a bucket of booze and a vegan pork pie.

“So, Give A Shit Christmas is back, bigger and bolder than last year and aiming to raise a lot more cash,” said event spokesman Robin Turner.

“Where better to spend election night than in a dark nightclub listening to music that’s loud enough to blank out the outside world whilst helping to raise money for those who need it the most at Christmas?

“Come along and show you give a shit too.”

What started out as a chat in a pub with a few mates has grown into this beast! Come and celebrate Election Day with us and help the homeless! @idlesband @BeakBristol @jetfury @JayZedBee @fatpaulpresents @robinturner https://t.co/teKB1eSrSlhttps://t.co/DJbEZGLICw pic.twitter.com/774BnWTDSJ