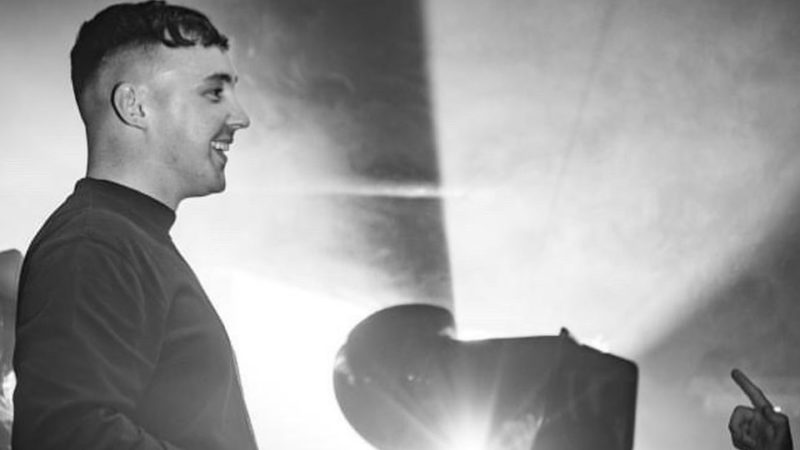 Bristol rising star Gardna hosted his album launch at a newly renovated Thekla on Friday evening. This was a sold out show for the debut album Good Time, Not A Long Time and was eagerly anticipated after years of collaborations and features. 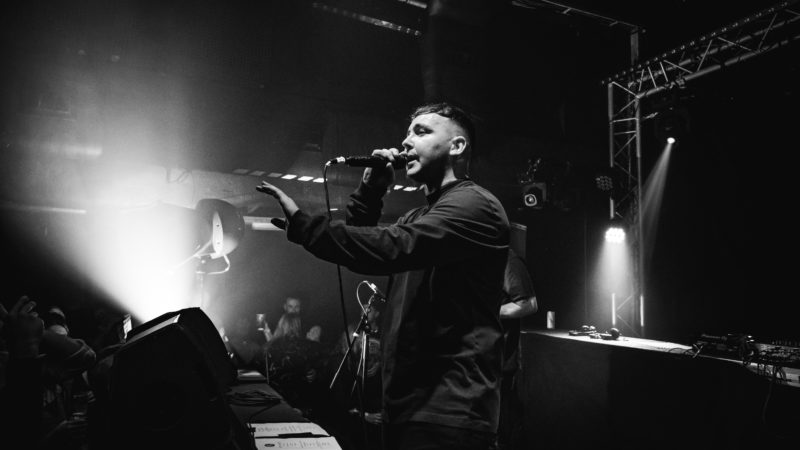 A host of great support acts such as Kreed and the Boom Sound crew warmed the night up nicely, with Kreed playing a great set that spanned from dancehall to reggae, and ending in D’n’B that really got the crowd going.

Gardna came on stage to a packed out Thekla, which to everyone’s relief had better aircon and less sticky floors after its recent extensive refurbishment. The whole album sounded great, from start to finish, and clearly a huge amount of time and energy had gone into curating it – a whole 18 months to be exact. 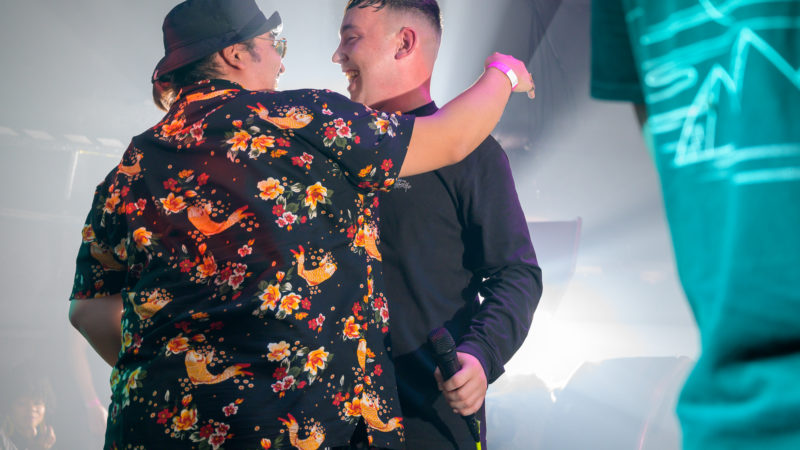 Kiko Bun and the incredible Hollie Cook were stand out support acts, and local singer and DJ Charlie Brix on the track In My Zone showed what local talent Bristol has to offer. North London based Catch Cairo played the penultimate song of the night, and everyone was brought back onto the stage for the last tune together. With everyone’s lighters in the air, it felt like an old school jungle night, with not a bad vibe felt. 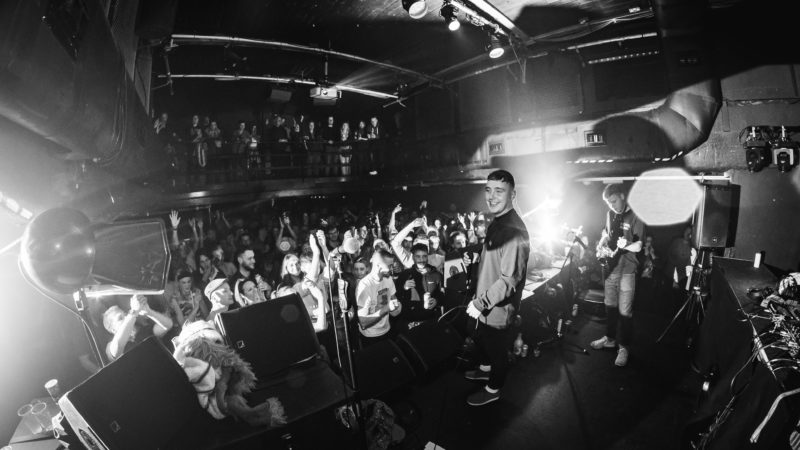 The whole night was full of energy, laughs and a lot of dancing. Lioness featuring Hollie Cook and Do Your Thing stood out among the night as effortless and energetic tunes, although it was difficult to whittle down.

Good Time, Not A Long Time is released on October 17 and will be available both on vinyl and digital copies from Gardnamusic.com