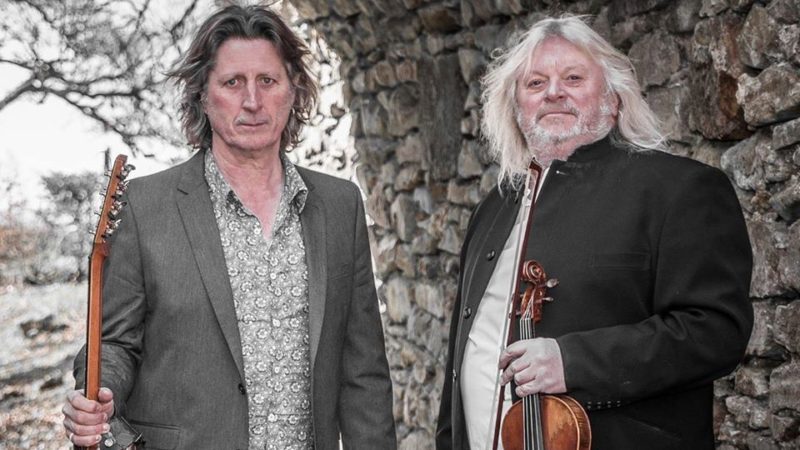 More than 20 years after Show of Hands penned Bristol Slaver, a song about the transatlantic slave trade triangle and the key part the city of Bristol played in it, the folk-roots band are releasing an updated version.

“I wrote the song after watching a BBC special from Bristol Docks that somehow managed to avoid the word ‘slavery’ throughout,” says singer songwriter Steve Knightley.

“The song highlights the inescapably shameful but often overlooked history of a city. Hopefully it contributes a little towards redressing the balance and highlights that period.”

The song tells the story of a Bristol slave trader operating within the trade triangle which, from the late 1500s to the early 1800s, transported slaves, cash crops and manufactured goods between Europe, West Africa and the Caribbean and American colonies.

Sung by Knightley, the song also references the Windrush generation.

Invited to the UK from the Caribbean colonies after World War Two, many settled in St Paul’s in 1940s and 50s.

In recognition of the toppling of Colston’s bronze statue, which was then thrown into the harbour, Knightley has added new closing words to the song: “I will drown your cold-stone heart in the ocean”.

Knightley, who has headlined the Colston Hall with Show of Hands, says: “The band have had many positive connections with Bristol over the years. It’s a vibrant South West city, albeit with a flawed past.”