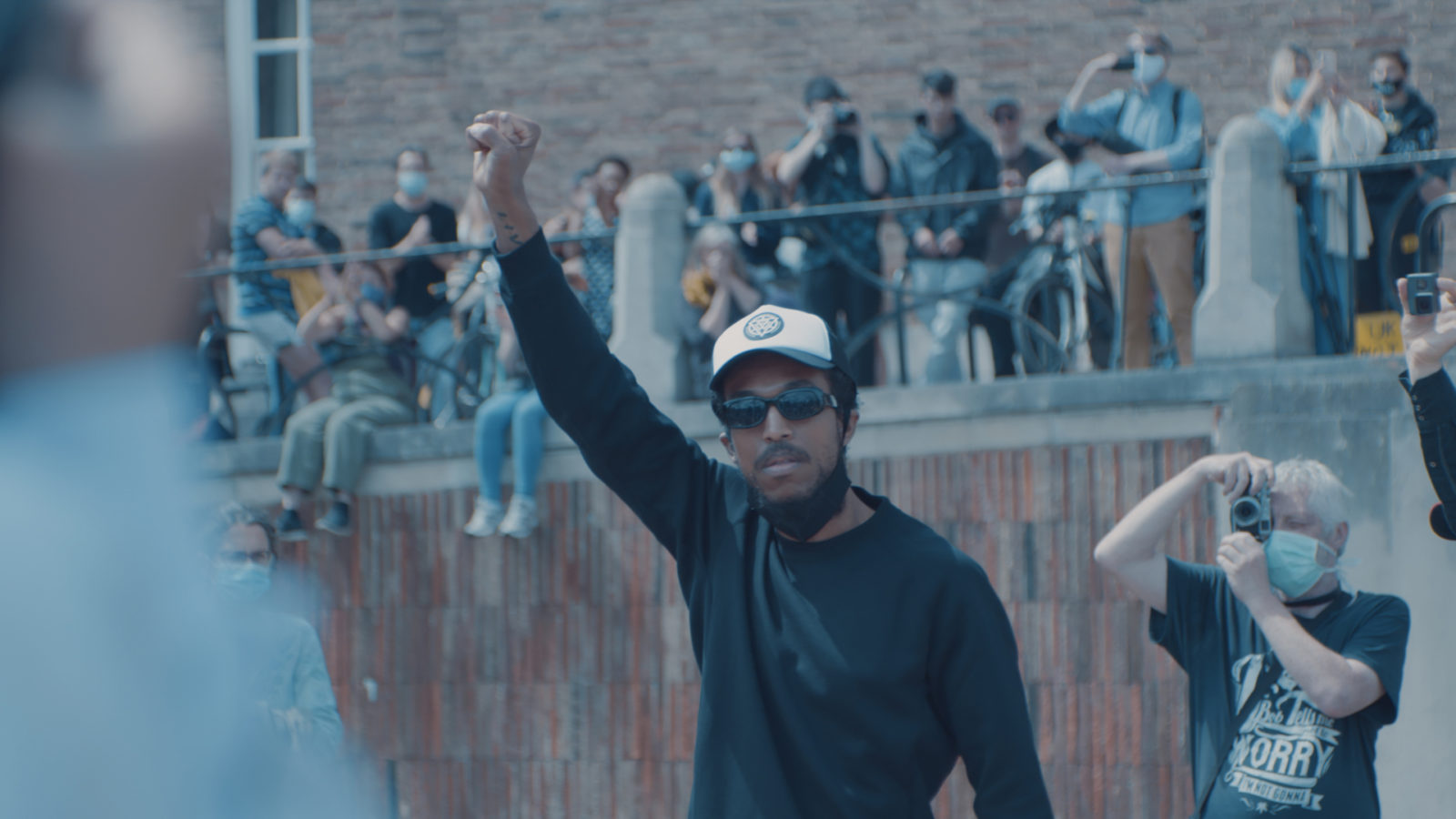 The toppling of the statue of Edward Colston during Bristol’s Black Lives Matter protest on June 7 made headlines and prompted similar actions around the world. Two weeks on, local filmmaker Arthur Cauty has taken a thoughtful look at the background to this dramatic and symbolic event.

The Felling of Colston includes interviews with speakers and ordinary Bristolians who took part in the protest. It also includes footage of historian and A House Through Time presenter David Olusoga, who has argued that while Bristol is better off without Colston the ‘statue wars’ are in danger of becoming a distraction. Activists, he says, should remember that the statues are a symbol of the problem rather than the problem itself.

Arthur, whose previous film was the excellent The Last Video Store about Bristol’s 20th Century Flicks, was at the protest but missed the statue coming down. “I managed to capture a bit of the aftermath,” he tells us. “I don’t think anyone there could have anticipated how profound this moment was. We’ve now seen statues being pulled down all over the world, and to think that this started here in Bristol is pretty amazing. 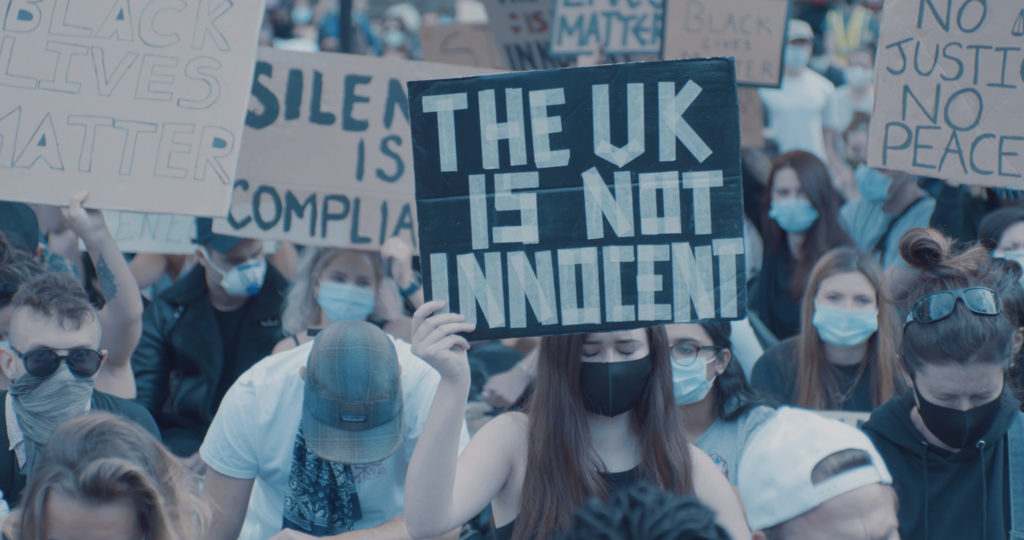 “I hear the argument that Colston did good things for the city, but he is also responsible for the suffering, torture and murder of tens of thousands of people. Donating any amount of money doesn’t wash that away. I think it’s interesting how we’re now being asked to re-examine other symbols and emblems, which is perhaps a small step towards taking responsibility for the UK’s colonial history.”

All pics by Arthur Cauty

Read more: 20th Century Flicks gets its own flick