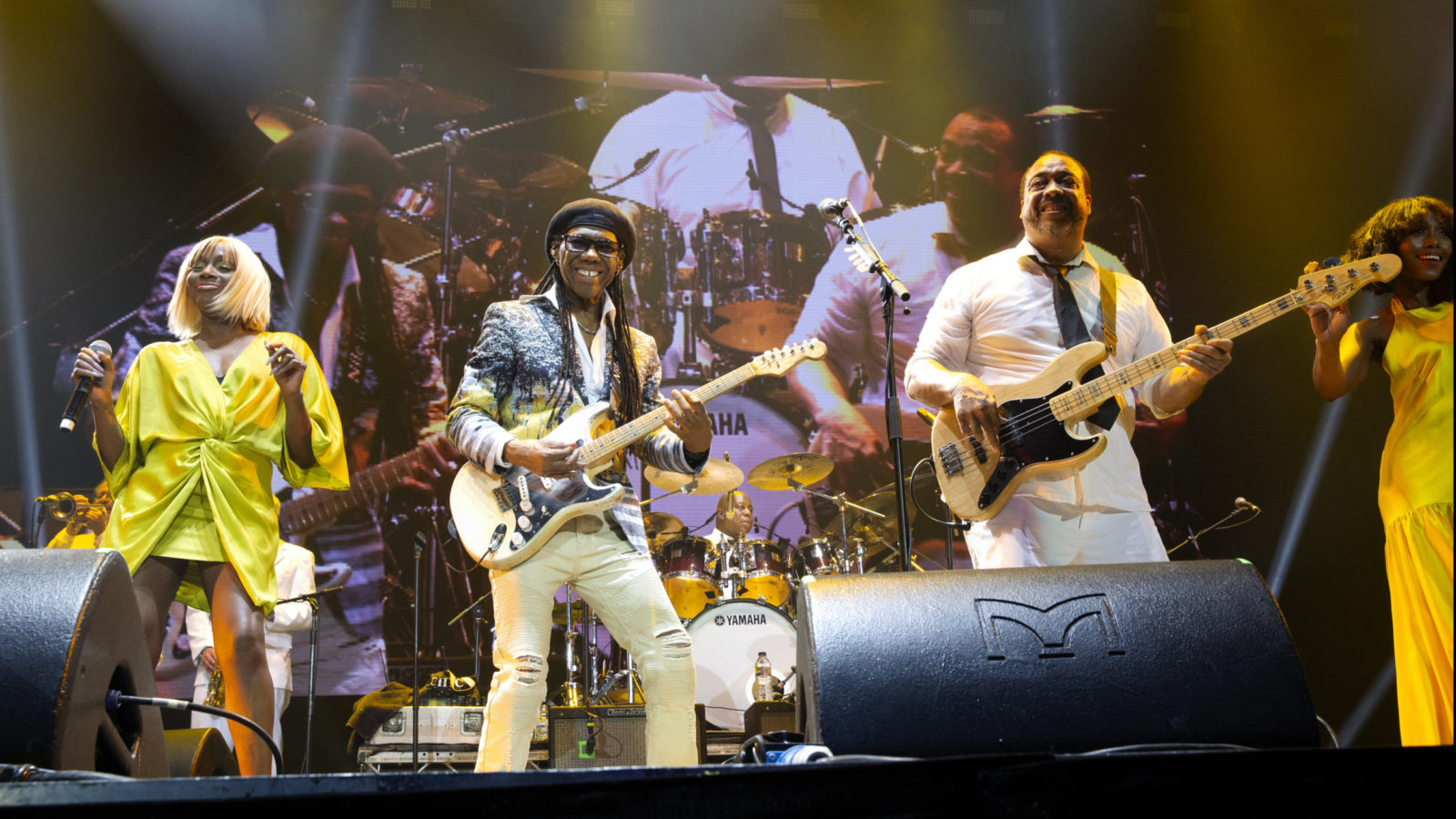 Music legends will take to the stage at the Lloyds Amphitheatre for a one-off show in July.

Nile Rodgers and CHIC, who are behind timeless disco hits including Dance, Dance, Dance, Good Times and Le Freak are the latest headliners to be announced as part of the Colston Hall Presents outdoor summer series.

The gig will take place on Thursday, July 16, the day before Belle & Sebastian take to the same stage.

“Nile Rodgers is, quite simply, a musical legend, and we couldn’t be more excited to bring him and CHIC to headline the amphitheatre,” said Todd Wills, artistic director at the Colston Hall.

“Their electric outdoor performances at festivals like Glastonbury and Coachella speak for themselves – they are among the best live acts in the world right now.

“Bristol too, as a festival city, comes into its own in the summer, especially at the waterside. When combined with Nile Rodgers and his ‘Hitmaker’ guitar sounding out across the harbour, it’s going to be one of the most memorable harbourside shows Colston Hall has brought to the city to date.”

Nile Rodgers and CHIC first burst onto the music scene in the 1970s, with Le Freak going on to spend five weeks on top of the charts in 1978. Rodgers has gone on to forge successful collaborations with Daft Punk, Avicii, Sigala, Disclosure, and Sam Smith.

It’s About Time, Rodgers’ & CHIC’s first album in more than 26 years has been widely acclaimed.

The outdoor gigs form part of the Colston Hall Presents programme, which has seen performances programmed independent and unique venues across the city, while the hall undergoes its multi-million-pound transformation.

It’s the fifth year Colston Hall has run the al fresco amphitheatre series, with sell-out performances from Goldie and the Heritage Orchestra in 2015, Outlook Orchestra in 2017, Jimmy Cliff and Grandmaster Flash in 2018, and 2019’s two consecutive concerts from New Order and The Specials. 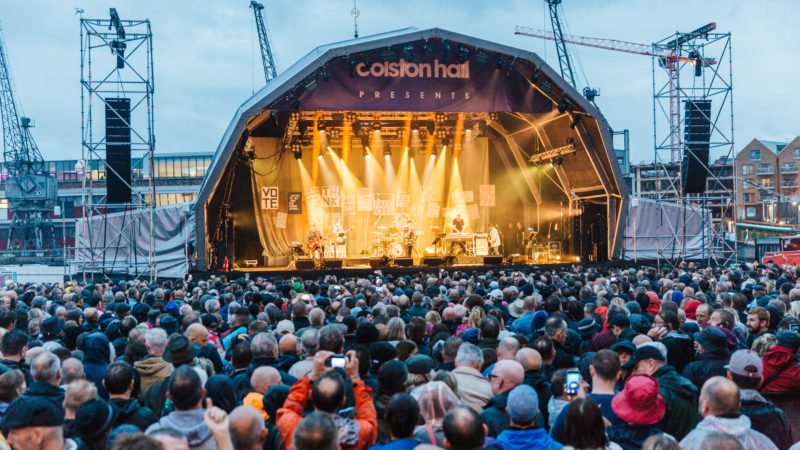 The Specials played one of the Colston Hall Presents amphitheatre gigs. Photo by Dominika Scheibinger

CHIC and Nile Rodgers play the Lloyds Amphitheatre on July 16. Tickets will be on general sale at 10am on Friday, February 28. For more information, visit www.colstonhall.org/shows/chic-nile-rodgers-bristol-harbourside-2020.