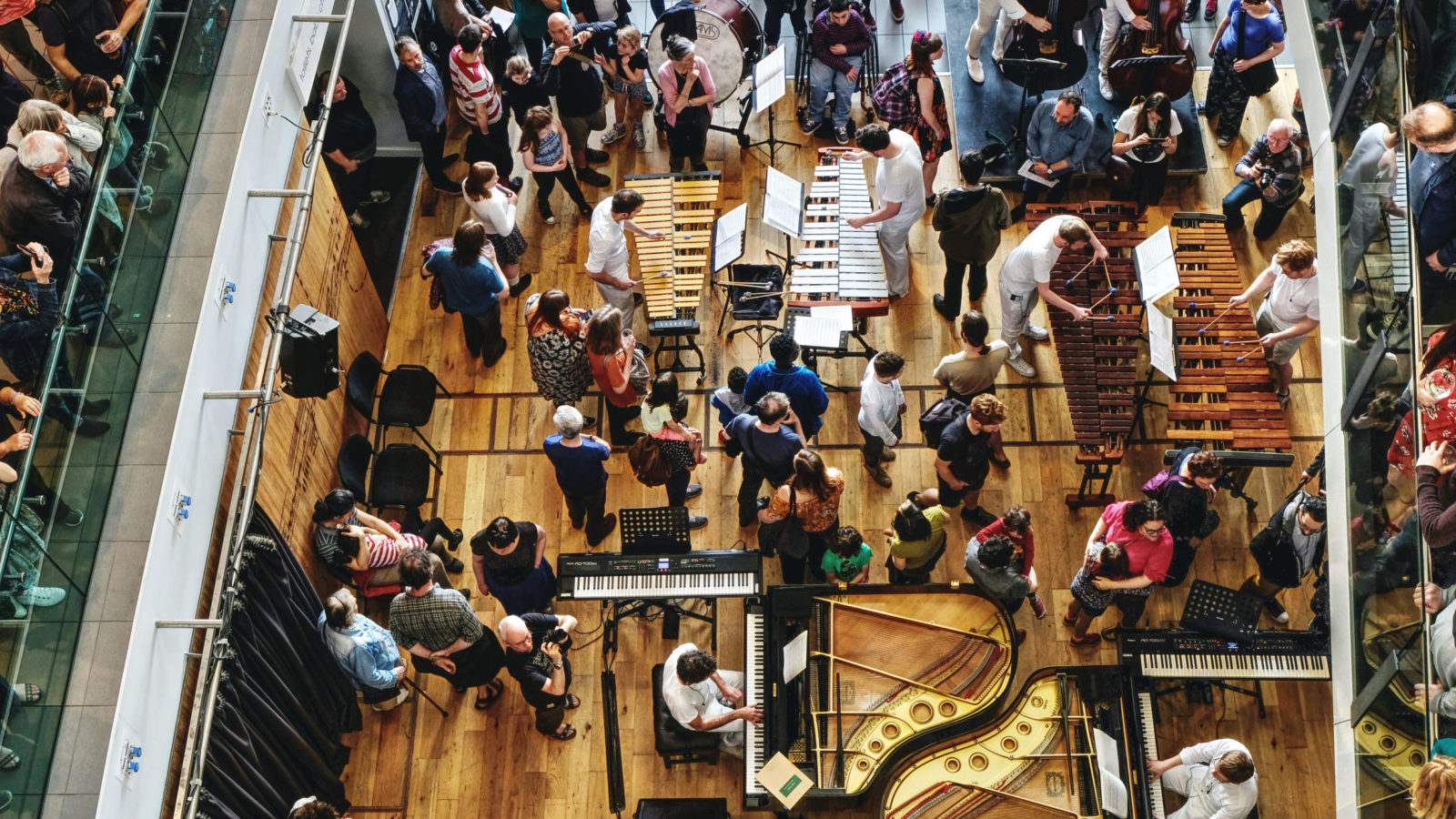 An Oscar-nominated composer, 100 battery-powered keyboards and a performance in the Clifton Suspension Bridge vaults are all on the lineup of the Bristol New Music Festival 2020.

This fourth edition of the biennial exploration of the city through sound will take place from Thursday, April 23 to Sunday, 26 April and will present “newly commissioned works, sonic responses to rarely used spaces, landmark concerts, club night sets, gallery exhibitions and screenings at some of Bristol’s most unique venues. 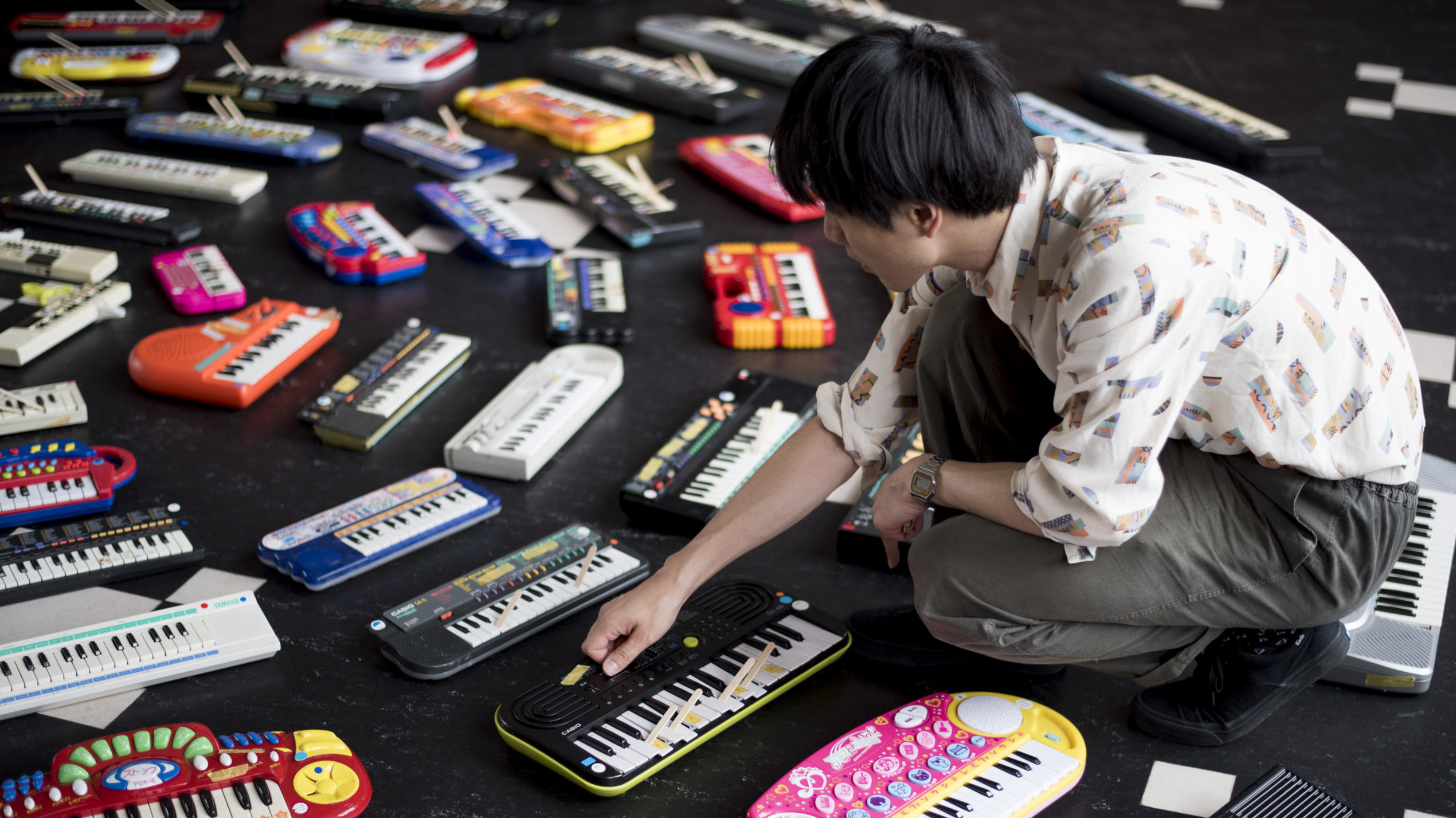 Bristol New Music is a collaboration between Colston Hall, Arnolfini, Spike Island, St George’s Bristol and the University of Bristol.

Todd Wills, artistic director of Colston Hall, said: “Over the last six years, we have established Bristol New Music as a weekend of adventure and curiosity, presenting a cutting edge programme of contemporary music and visual arts.

“For 2020, we have some exciting new commissions and are using spaces we’ve never worked in before, such as the Suspension Bridge Vaults and St Mary Redcliffe church.”

There will also be performances from club/electronic alchemists Beatrice Dillon and James Massiah, as well as the Welsh band Uproar, Bristol-based Miguel Prado and local musician Yas Clarke, who presents The Thicket – a sound piece for four vocalists.

Tickets are available here. The line-up is available in full on the Bristol New Music Website.

Main photo from the festival in 2018, provided courtesy of Bristol New Music Festival

Read more: ‘If you love music it’s the dream to be able to spread great music to a wider audience’