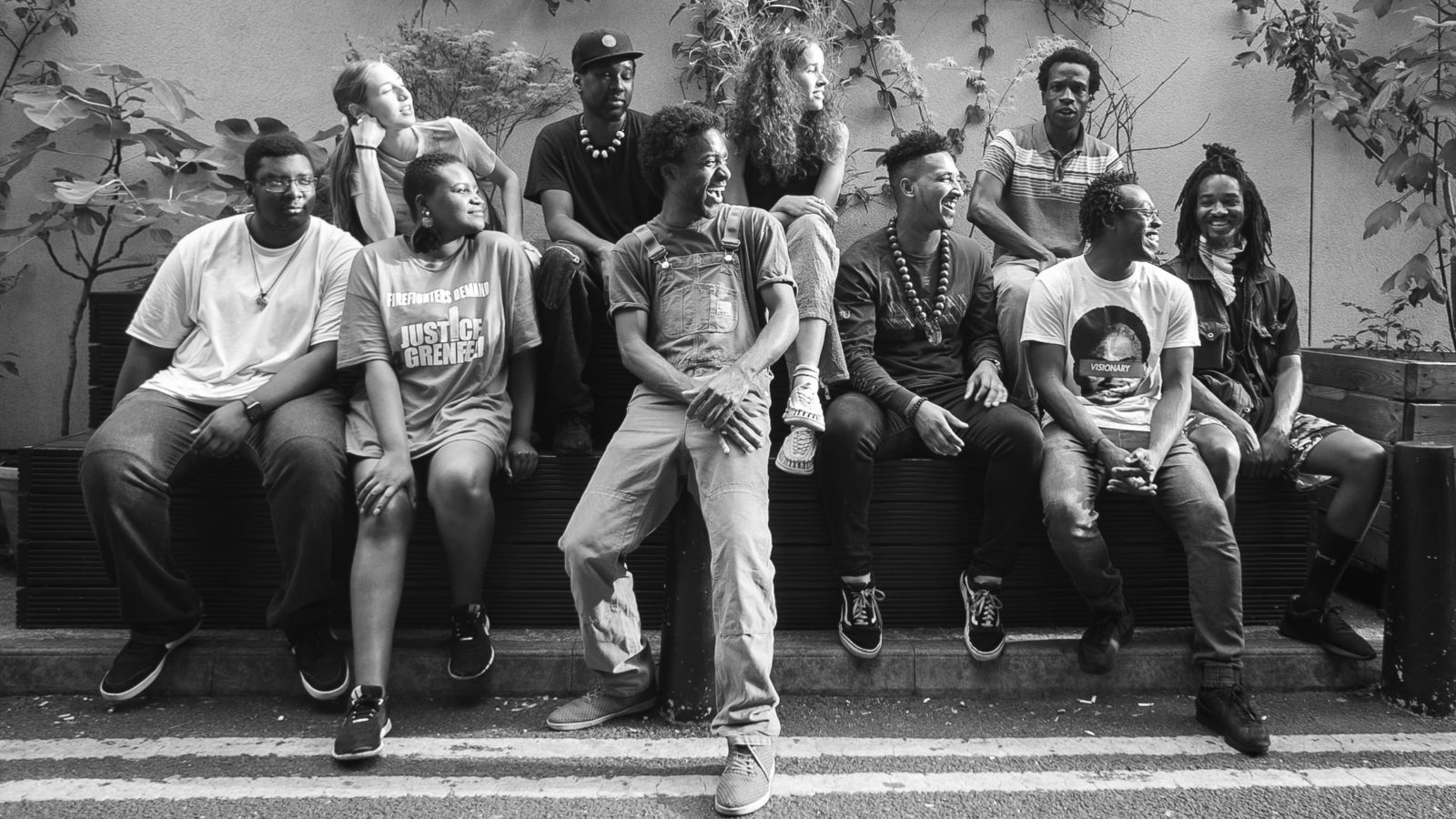 So – another Bank Holiday weekend and another bunch of noisy neighbours want to woo us out of our urban comfort zone.

That’s not the jazz-free Bath Festival, however, but the increasingly impressive annual Jazz Stroud weekend offering a fine programme of contemporary jazz treats.

But there’s big names in Bristol, too, for those who prefer to walk home after.

Firstly – the very hip line-up at this year’s Jazz Stroud (Thursday 23 – Sunday 26), starts with Polar Bear’s innovative electronicist Leafcutter John and goes on to feature the very happening Steam Down Orchestra, a flexible collective centred on a South London session bringing jazz to grime and hip-hop.

Following the sell-out success of Gilad Atzmon and Arun Ghosh the New Beginnings Quartet is an Anglo-Italian collaboration of pianist Jonathan Gee with saxophonist Gaetano Partipilo and his trio. As well as some original music the project focuses on Beatles tunes given Jonathan’s lushly lyrical re-arrangements.

There’s no doubting the biggest name passing through, however: Kamasi Washington (O2 Academy, Thursday 23) exploded into global awareness with his ambitious and sprawling debut The Epic. Since that 2015 release the US saxophonist has hardly stopped touring, with second album Heaven and Earth garnering even more plaudits. It will certainly be a hot ticket.

Londoner Steve Williamson has a longer-established pedigree having been one of the legendary Jazz Warriors who took the UK scene by storm in the 80s. His eclectic career involved South African jazz, reggae, funk and R’n’B before an extended hiatus relaunched him in the last decade.

There’s a trio of talent stuffed quartets drawn from the local jazz community on offer this week. The Täcke Quartet (Fringe, Wednesday 22) is saxophonist Nick Dover’s song-themed project, inspired by Bill Frisell, Charlie Haden and others. The band features Steve Banks’ guitar, Will Harris on bas and Billy Weir drumming.

And there’s more jazz guitar from the Denny Ilett Quartet (Be-bop Club, Friday 24), with Dan Moore popping up again alongside Riaan Voslooo’s bass and the drumming of Mark Whitlam. Versatile stylist Denny is promising ‘straight ahead modern jazz’ for this one.

Evans’ distinctively thoughtful and effective style was a real innovation in the 50s and 60s, notably alongside Miles Davis on Kind Of Blue, and was a founding influence on John’s development in the 60s.

The following night (Thursday 23) the equally convivial Snazzback have given over their Galli residency to Hereford’s Sundown Jazz Society, a collective of young players inspired by hip-hop, Afrobeat and Be-bop in equal measure.

Snazzback themselves are playing at The Bell (Monday 20) as a warm up for the Bath Fringe Festival which is also promoting loop-maestro guitarist Rob Johnson (Mission Theatre, Wednesday 29) and immersive electronic musician Sascha Ring aka Apparat (Komedia, Sunday 26).