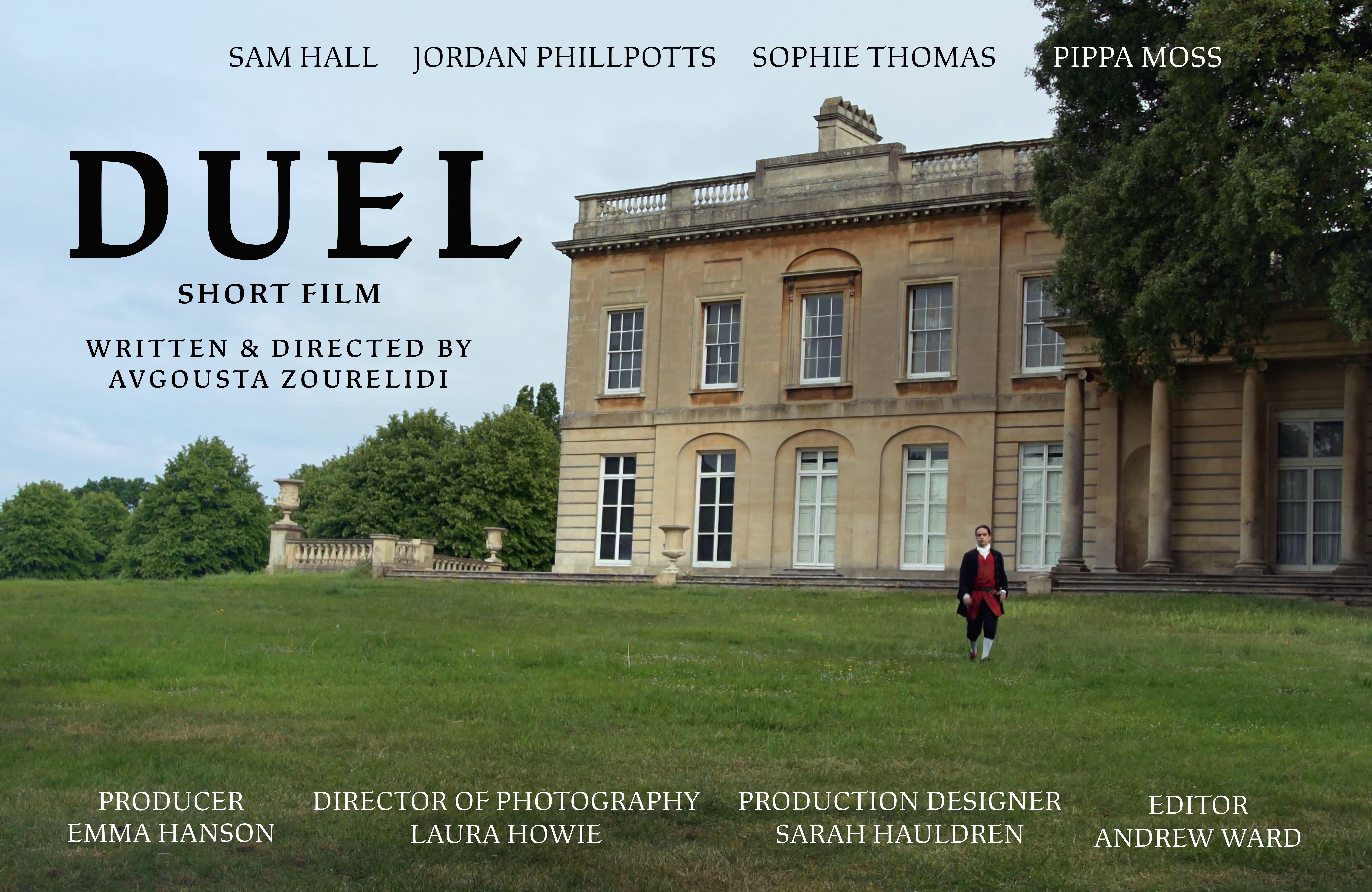 Bristol-based filmmaker Avgousta Zourelidi describes her latest short film The Duel as “an absurd comedy about a man in the 19th century who is mysteriously propelled forward in time during a duel for his honour and his life”.

Her credits as director include projects such as Moominvalley (for Bristol’s Gutsy Animations), Monster High and Angry Birds.

She also has her own Directors in Animation podcast. 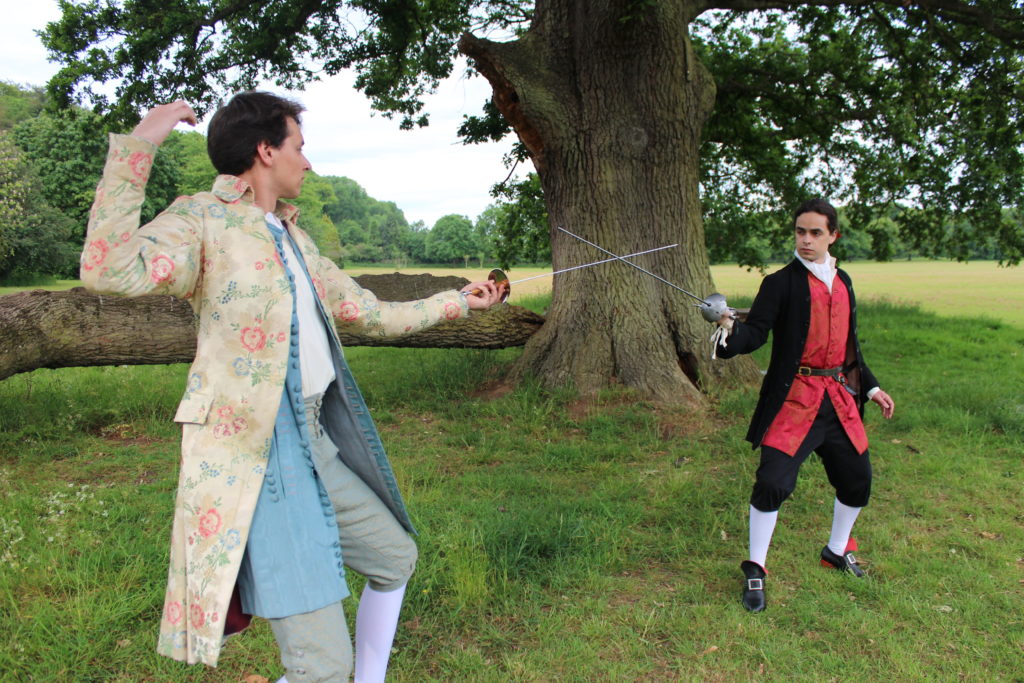 On location at Blaise Castle Estate

Duel was shot at Blaise Castle Estate and Bristol’s White Eagles Fencing Club with a mostly local cast and crew. Having screened at film festivals around the world, it’s now available to view online.

All photos supplied by Avgousta Zourelidi