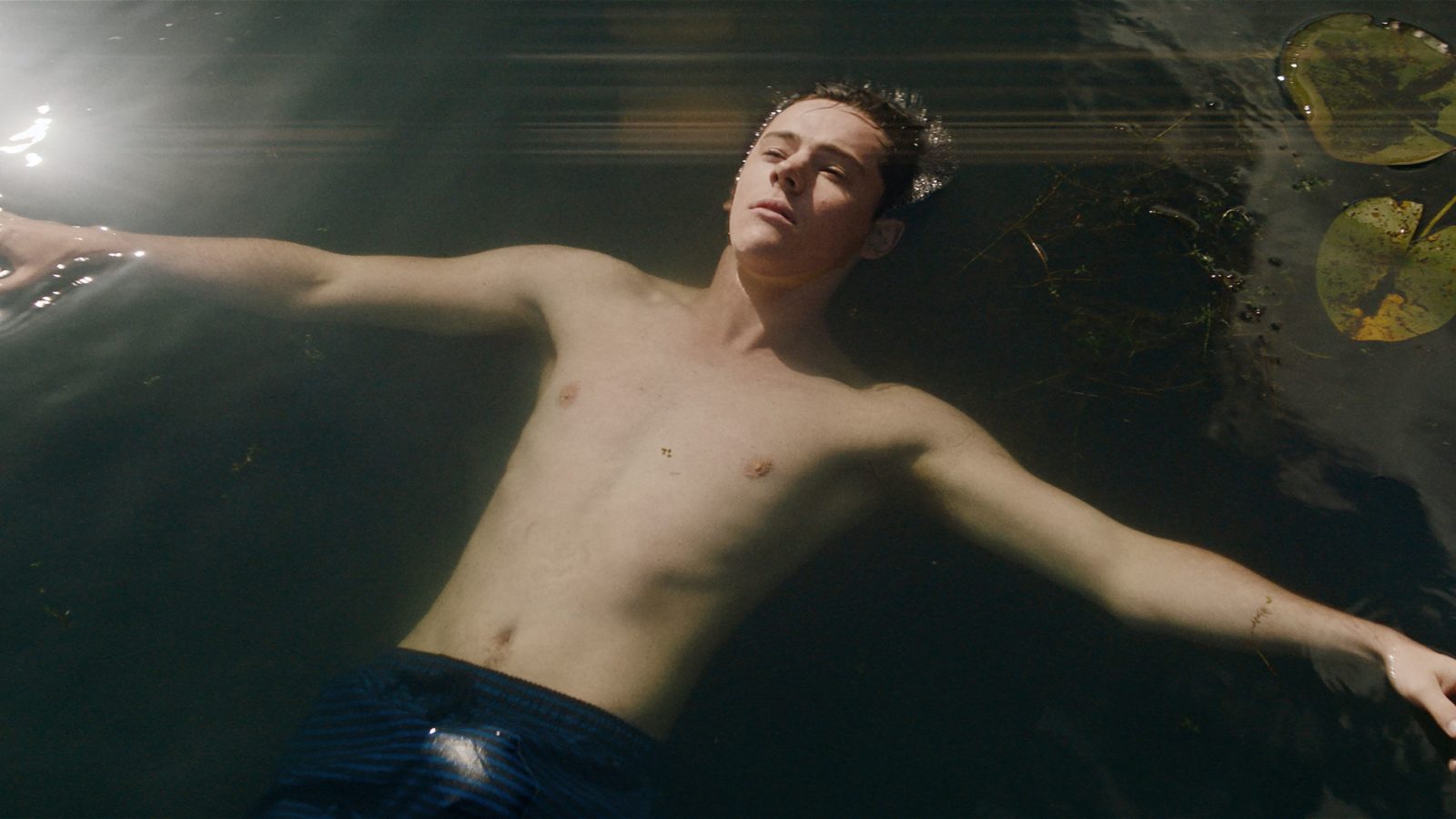 Described as a picture of smalltown adolescence, Philophobia is 25-year-old Stroud-based director Guy Davies’s directorial debut, which was shot on location in the area where he grew up. Having enjoyed a successful film festival run, during which it picked up a dozen awards on the international circuit, Philophobia is released in more than 40 UK cinemas – including both Bristol Showcase sites – on October 30.

That’s not bad going for a totally independent film with no government aid or studio backing. “I’ve grown up regularly watching films in the Showcase Cinema de Lux in Cabot hoping I could make something worthy of the screen,” Guy tells us. “So it’s pretty surreal to have the film playing there multiple shows a day.”

How would you convince someone that they really ought to whack on a mask and venture out from the safety of their home to watch Philophobia at the cinema?

I don’t think it’s really my place to convince anyone who doesn’t feel safe about going to the cinema to go to the cinema. I think people should feel comfortable and while the cinemas are still open they have the freedom to chose. But if you are planning to head to the movies, I’d urge you to check out Philophobia because it’s a truly independent film made locally by local people, about growing up locally and it’s getting a national theatrical release without a distributor. It’s basically unheard of. A grassroots campaign that’s worth getting behind in this tough time for the arts. 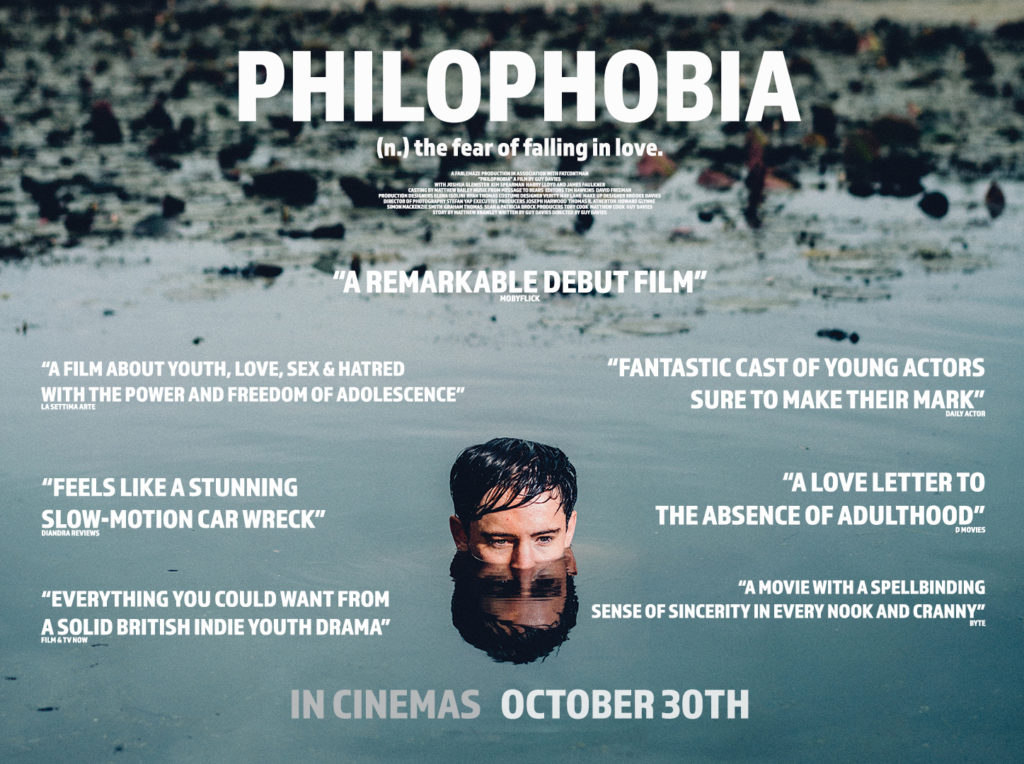 How many times have people asked you what ‘Philophobia’ means?

Not as many as used to –  we have the tagline on the poster now! For those who have seen it, there’s an explanation in the movie, so it doesn’t usually come up. But for those who don’t know, it is by definition “the fear of falling in love”. 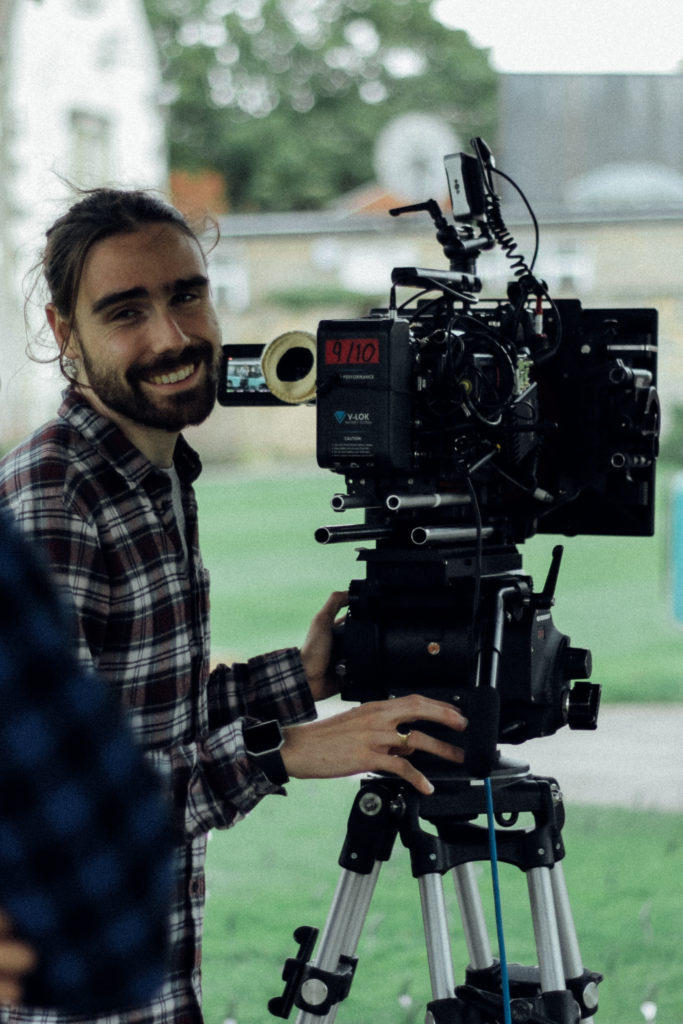 At what point did you discover that there was another film being made with the same title?

Pretty early on. Both films shot in the same month in 2017. They reached out to us midway through the shoot because the crew noticed that we were posting using the same hashtag. We already had all the social media and the web address though. Their title also includes the definition and is a completely different genre and set in the USA, so it’s relatively easy to tell the difference. The director and I had a joke about it on Facebook because Amber Run also released an album called Philophobia. He suggested we should do a triple feature event and play the movies and the album.

It’s always been hard for indie filmmakers to get their work shown in multiplexes. Has the likes of James Bond running scared of Covid-19 worked in your favour?

We lost cinemas when Bond pulled out because cinemas closed, so it’s hard to tell if it worked in our favour in regards to Bond specifically as we were the bridge to Bond in some venues. However, we have definitely benefited from all the other studio movies dropping out and creating space in the schedule. The cinemas were looking for content and it’s a great opportunity for indie movies right now. This release would not have been possible this time last year.

You shot the film in the area where you grew up. How much of the storyline is autobiographical?

Elements of the story are true or have some basis in reality and it’s probably easy to work which bits they are when you watch the film. It was a good starting point for writing, but it grows into something more in the movie world. I always find if you have an honest foundation and write from experience you can build a more authentic world for the audience and a better film.

Philophobia makes excellent use of its Gloucestershire locations

Did you have locations in mind when you were writing the screenplay and how easy/difficult was it to get filming permission?

I had inadvertently been location scouting for this film since I was 11 years old. It’s shot in all the places I used to hang out in and go to clear my head when I was a kid. So yeah, I had a large amount of the locations clear as day in my mind when writing. Getting permission to film in Gloucestershire and the surrounding area is relatively easy for an indie movie like ours. The local council were very supportive of the project.

You describe yourself as a filmmaker and sloth enthusiast. Please elaborate on the latter.

Haha. That’s just some silliness I wrote on my website. I made my website shortly after my wife got me a sloth experience at a private zoo. They do animals for film and supplied Arthur, the Stag in Philophobia. He’s an incredible performer and very well trained. Like a dog really, except a stag. Anyway, my wife knows I like sloths and she found out that they have some so she arranged for me to go down and meet one. It was a lot of fun and I happened to be making my website at the same time.

What was the budget and how did you fund the film?

I can’t disclose the budget I’m afraid, because we’re still negotiating deals with distributors in different territories around the world. But I can tell you that in the scheme of movies it’s very small. It was a grassroots funding effort locally and we have around a dozen investors in the film. There’s no government funds or grant money in the film; it’s a fully independent production made possible by local people who believed in it.

The film has won many awards. Which ones were you most delighted to receive?

Philophobia is showing in both Showcase cinemas. Which is your favourite Bristol cinema and why?

I have an attachment to many of the cinemas in Bristol because I’ve grown up watching films there. I’d say Showcase Cinema de Lux and The Watershed are my favourite because of the sort of movies I’ve been able to watch in those venues that are scarcely available.