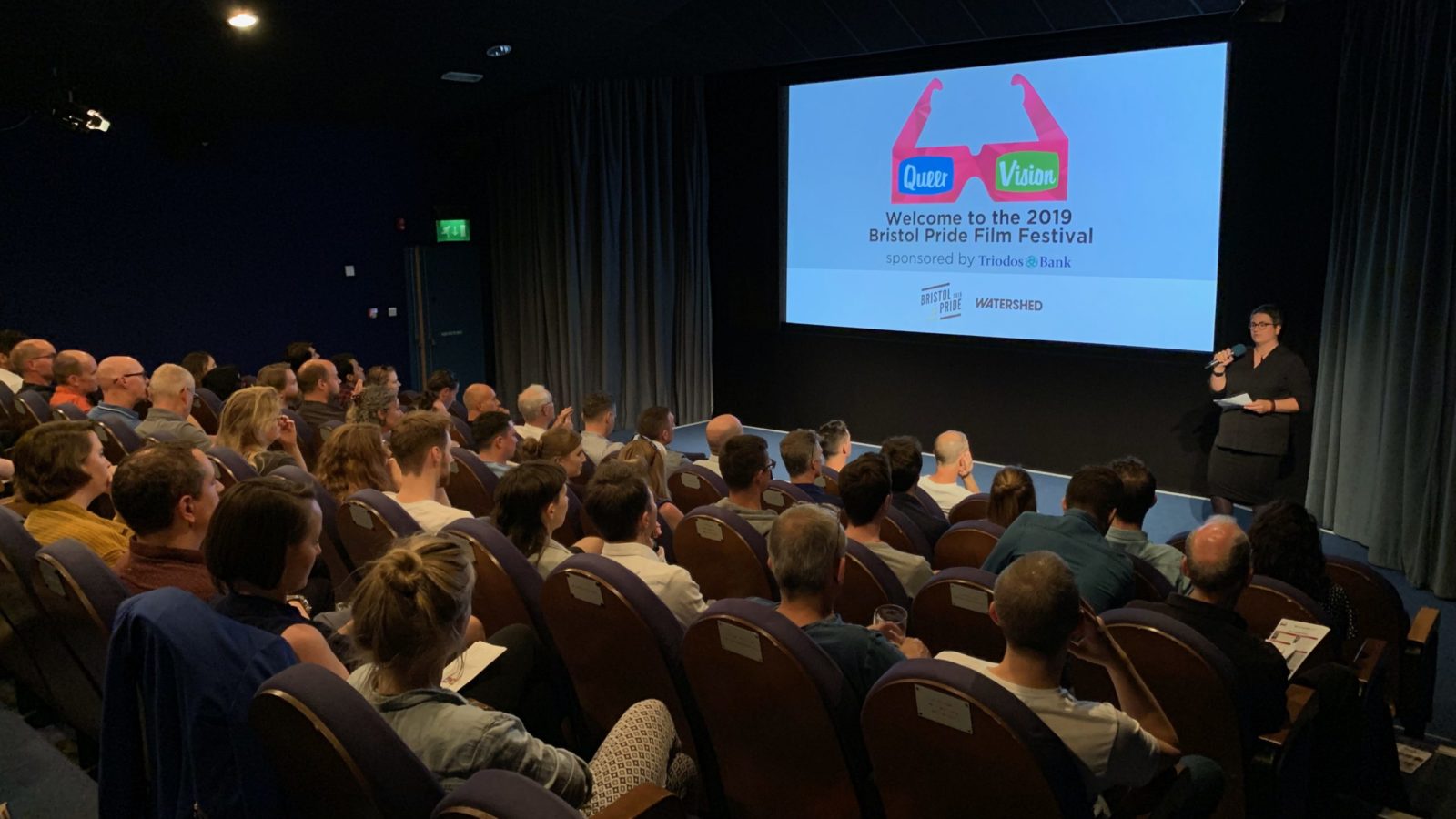 Bristol Pride‘s LGBTQ+ film festival is back for its third year in a row, and submissions are now open.

Curated by Bristol Pride, it presents a diverse portfolio of LGBTQ+ films from around the globe; from independently-made animations to award-winning short films.

Taking place during the annual Bristol Pride festival and throughout the rest of the year, QueerVision is a partner to the Cardiff based Iris Prize short film competition and each year takes submissions for the Best of British short film category.

To be eligible, entries should be from UK citizens or those who have been residents in the UK for at least three consecutive years . The film should be by, for, about or of significant interest to gay, lesbian, bisexual, transgender, non-binary or intersex audiences, and have been completed since June 22, 2018. It must also have a running time of 39 minutes or less. 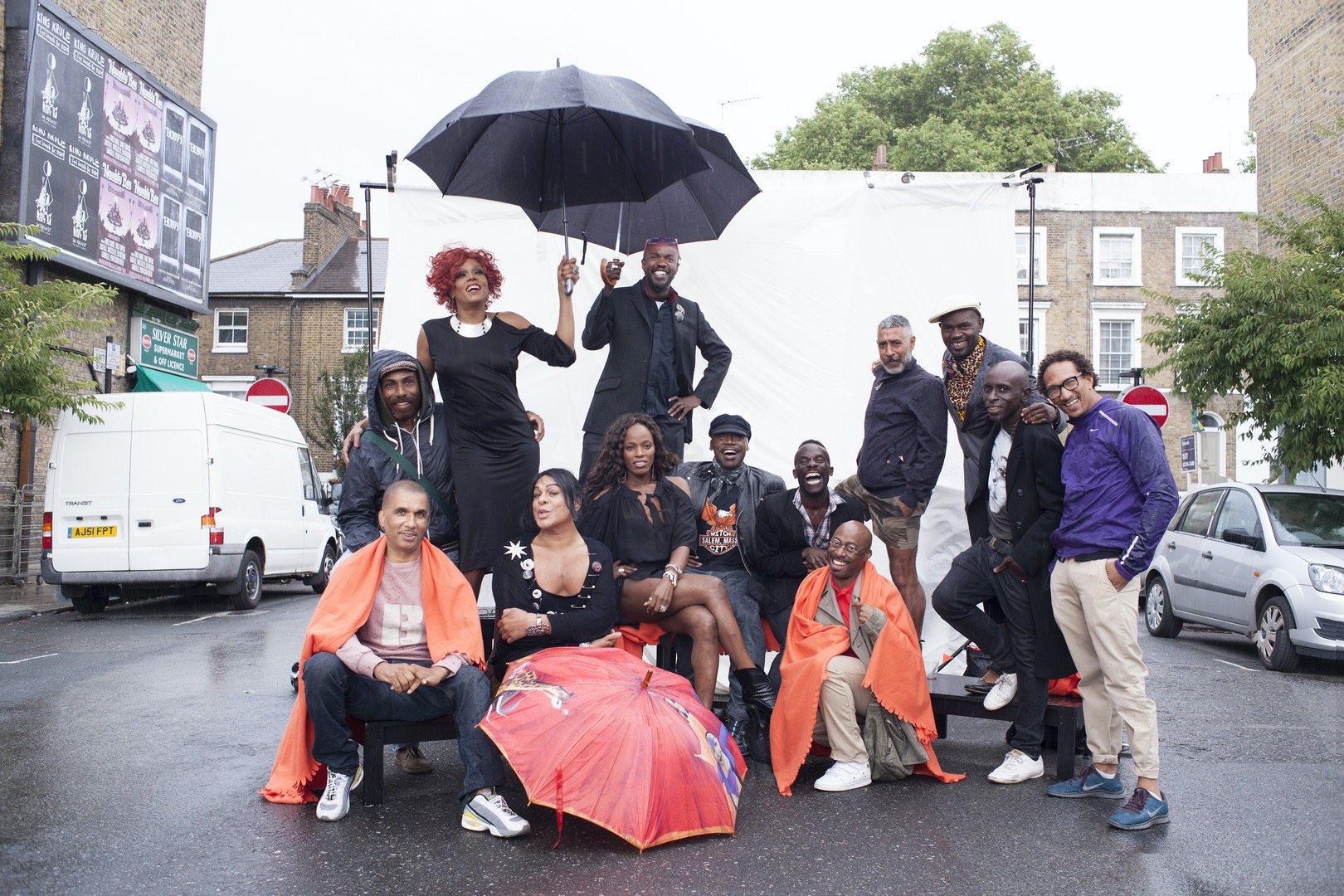 In 2018, the winner from Bristol went on to win Best Short Film at the Iris Prize. The film by first time director Claire Lawrie, BEYOND There’s always a black issue Dear, showcased growing up black and queer in 1970s and 1980s Britain

All shortlisted films will be screened during the Bristol Pride and the winning film will then be automatically entered into the finals of the Iris Prize Best British Short.

In 2020, for the first time, all films shortlisted for the Iris Prize Best British 2020 will be broadcast on Film4 and streamed on their online streaming service, All4.

If the film also goes on to win the Iris Prize, the creator will receive a package of sound post-production services sponsored by Pinewood Studios Group, valued at £20,000, and be invited to Cardiff to sit on the 2021 Iris Prize Best British Jury.

Submissions will be accepted through FilmFreeway and close on May 15. Submit at www.filmfreeway.com/QueerVisionShorts2020

All photos courtesy of Bristol Pride