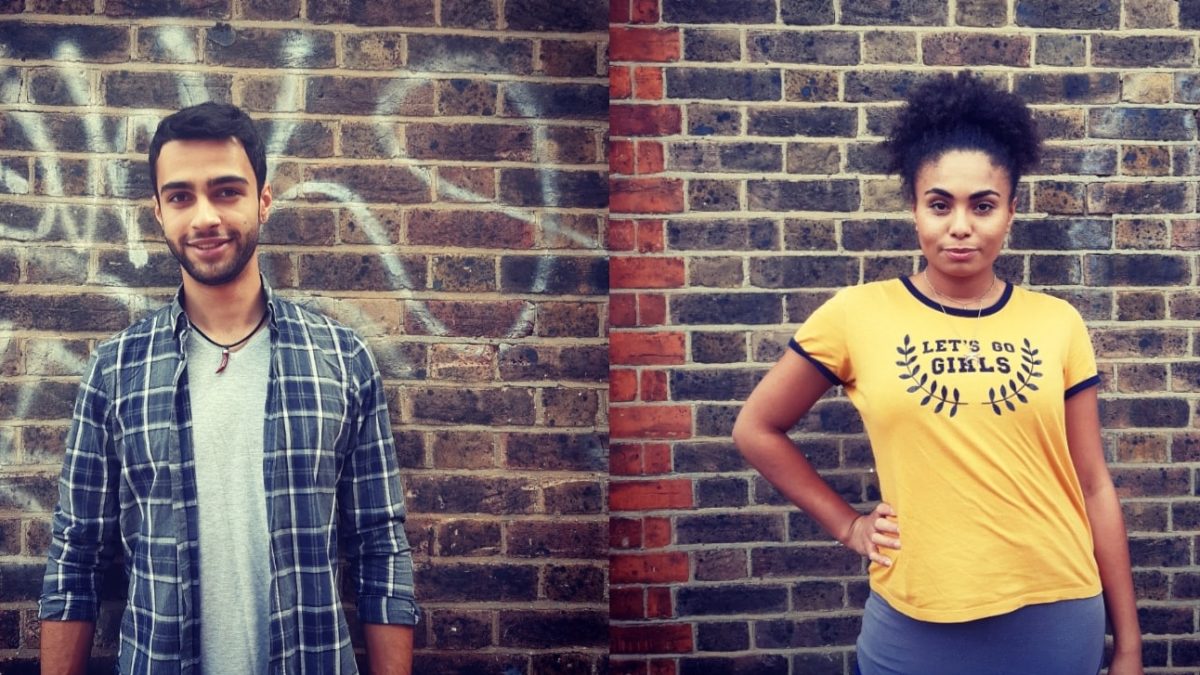 “I really hope that SQUARE gives audiences a snapshot of life in the UK today,” says George Millman, co-writer of a new drama based in Bristol.

A drama about mental health, education, law enforcement and sexuality, set within Bristol’s left-wing activist scene, SQUARE is the brainchild of Owen Lewis, supported by George.

“I created this show because it was something that was calling to me,” says Owen. “I loved watching television drama when I was growing up.

“I’ve always loved to watch stories full of imagination, that deal with humans and the pure emotions and obstacles that life brings to them.”

Both men are writers, with Owen having studied creative and professional writing at UWE Bristol. 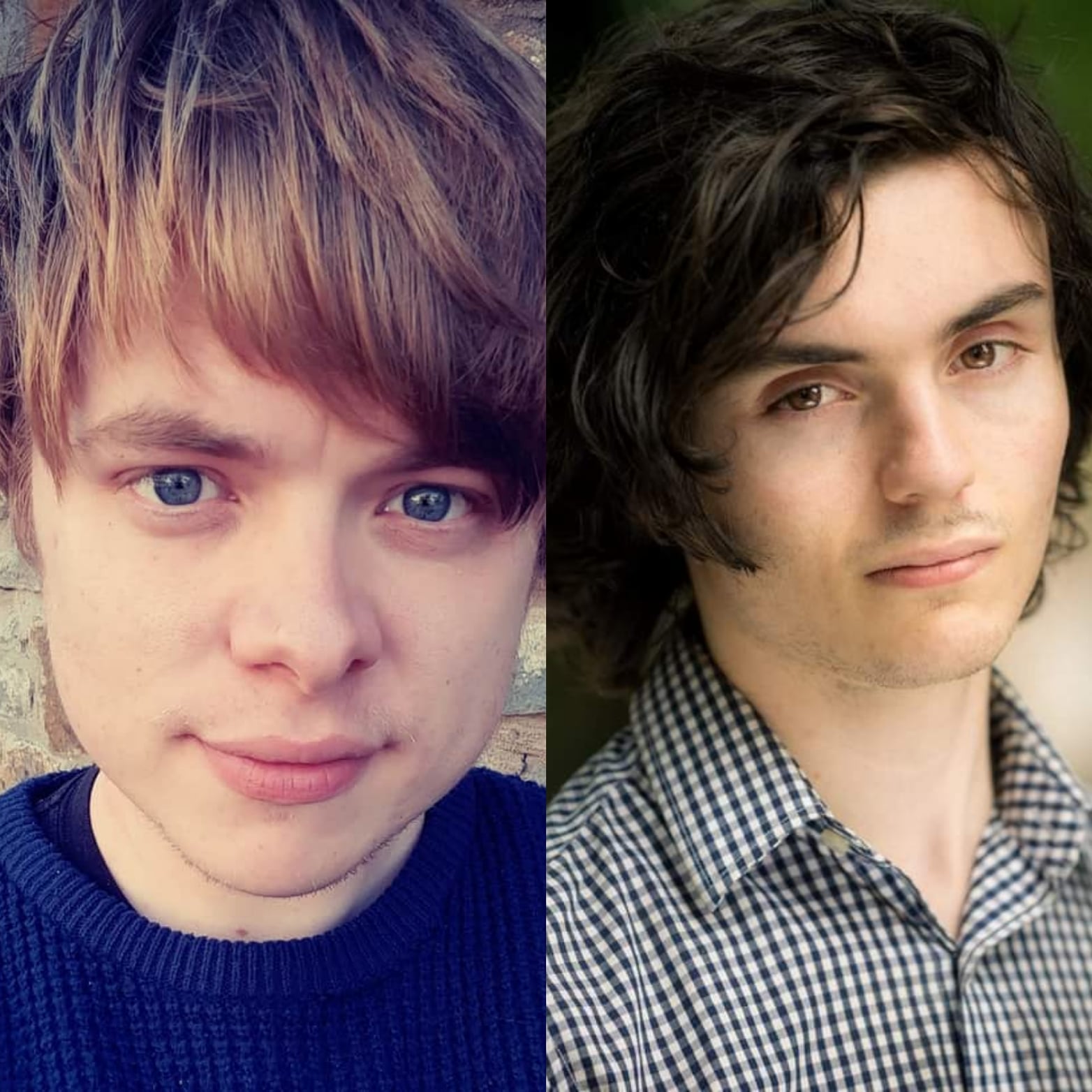 SQUARE will focus on the life of Justin Adams, a university student in Bristol, who has decided to change his life by throwing himself into the left-wing activism scene.

Adored by his friend Colin, respected by fellow activist Trixie and holding down a difficult relationship with girlfriend Chelsea, Justin embarks on an illicit affair with his lecturer Simon.

Owen and George are crowdfunding £8,000 to create a pilot episode of the show.

The pair have been writing SQUARE for more than two years and hope to amplify voices often underrepresented on screen.

“There is such emphasis in television at the moment to raise the voices of certain oppressed demographics; however, the mistake that is easily fallen into is that these characters are often quite two-dimensional, existing as nothing but a role model, a caricature – which in its turn precipitates the original problem,” explain the pair.

“Square has none of this; all of our characters feel like real people, with their own desires and their own flaws.”

George adds that increased LGBTQ+ representation, something that the show regularly turns to, has not necessarily been a good thing – too often, LGBTQ+ characters have little function within the story other than the fact that they’re queer and this is their defining characteristic.

“Nowhere in SQUARE do we even use words like ‘gay’ or ‘bisexual’ – not because they’re bad words (they aren’t), but because in our show relationships are treated exactly the same as heterosexual relationships would be,” he says.

“This is something that I think a lot of TV writers forget. For the same reason, we have a

character in a wheelchair, and the actor playing him (who is also a wheelchair user) told us how refreshing it was to play a character who doesn’t exist solely as the token disabled guy.

“There’s also a lot of talk at the moment about having strong women on television, but these women always seem to be white, fairly middle-class and quite professionally successful. We have a strong woman at the heart of SQUARE, and she’s a black working-class single mother and political activist, struggling to afford to live and wanting to make a difference in the world.

“These are stories that we don’t see on television enough.”

George and Owen describe the show as “unapologetically political” and hope for the drama to be inspiring and heartbreaking in equal measure.

The £8,000 that the pair hope to raise will go towards cast fees, hiring crew and shooting on location.

The first aim is to screen the pilot episode at Watershed in 2021, coronavirus dependent, and pitch to companies and broadcasters.

“The show is very current and is something for right now,” says Owen. “There are a lot of topics we plan to explore that are not even in the pilot, including one extremely topical storyline that we’ve never seen on television before, so it would be great o get the chance to explore all of it fully.”

Read more: ‘This release would not have been possible this time last year’