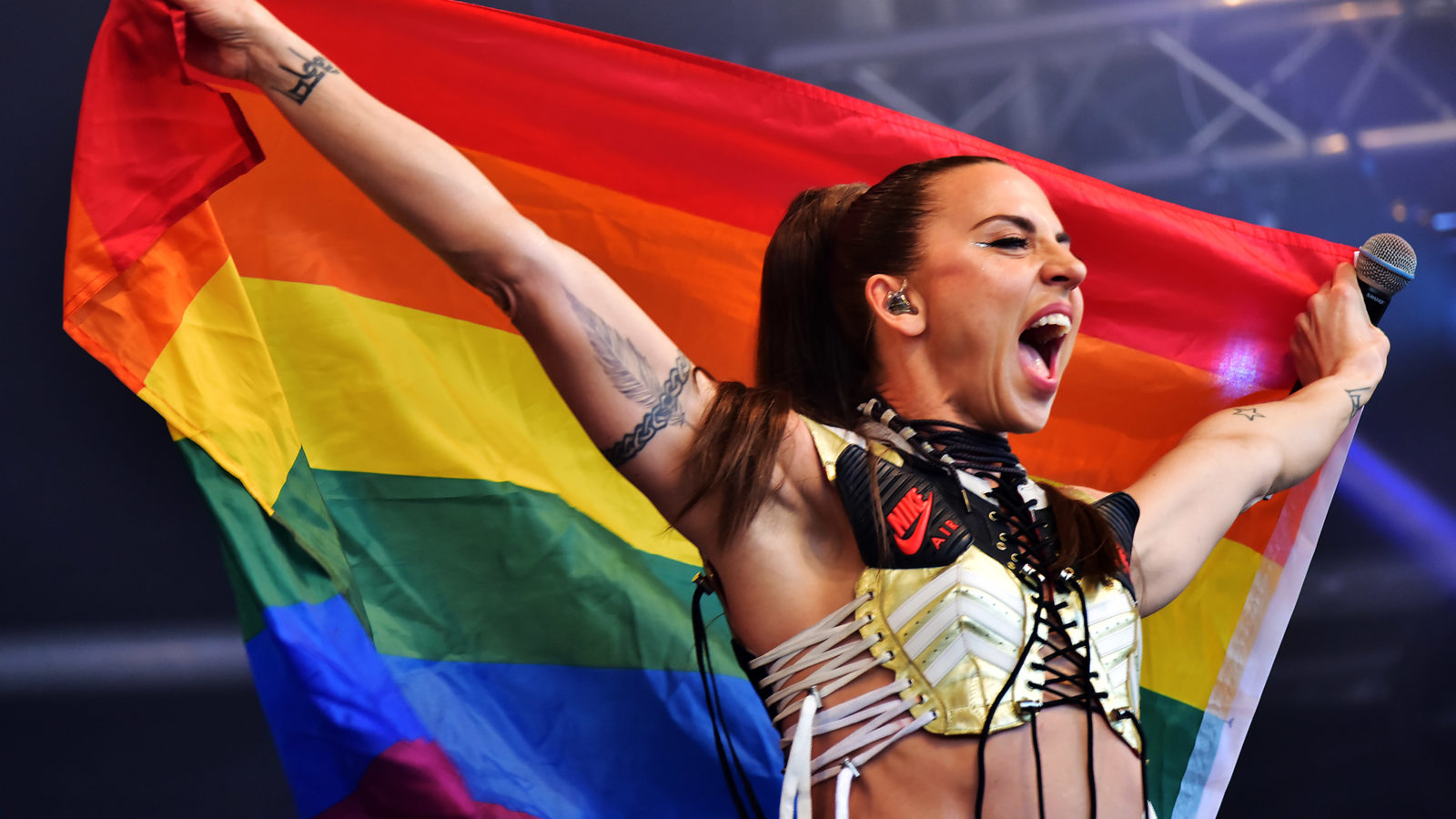 The dates and location of the eleventh annual Bristol Pride have been revealed by the festival’s organisers.

The festival that celebrates the city’s LGBTQ+ community moved from Millennium Square to the the Downs in 2019 to increase capacity, and are returning to the area again in 2020 for Pride Day on July 11.

The dates of the two-week long Pride celebrations have also been announced, beginning on June 26 and ending with the bold and colourful Pride Day.

“We are so excited to be able to hold the festival on the Downs again this year, last year was absolutely incredible, our biggest and best event to date and the feedback has been amazing,” says Daryn Carter, CEO of Bristol Pride.

“We were able to do so much more now we have more space and, after having the Downs confirmed, we’re really excited to start programming all elements of the festival and already working on an incredible lineup of names to perform at this year’s event.”

In 2019, Bristol Pride welcomed more than 40,000 people to the festival on the Downs, where more than 100 artists performed, including Boney M, Ru Paul’s Drag Race queen, Peppermint, and long-time LGBTQ+ ally, Mel C.

The move to the Downs has been hailed as a big success and the festival has been invited back by the Downs Committee, securing the festival site for the next three years.

As well as the Pride Day festival on the Downs, Pride in 2019 saw 18,000 people take part in the colourful march through the city centre.

The parade, which begins in Castle Park, saw huge rainbow and trans flags lead a procession around Broadmead and onto the harbourside. 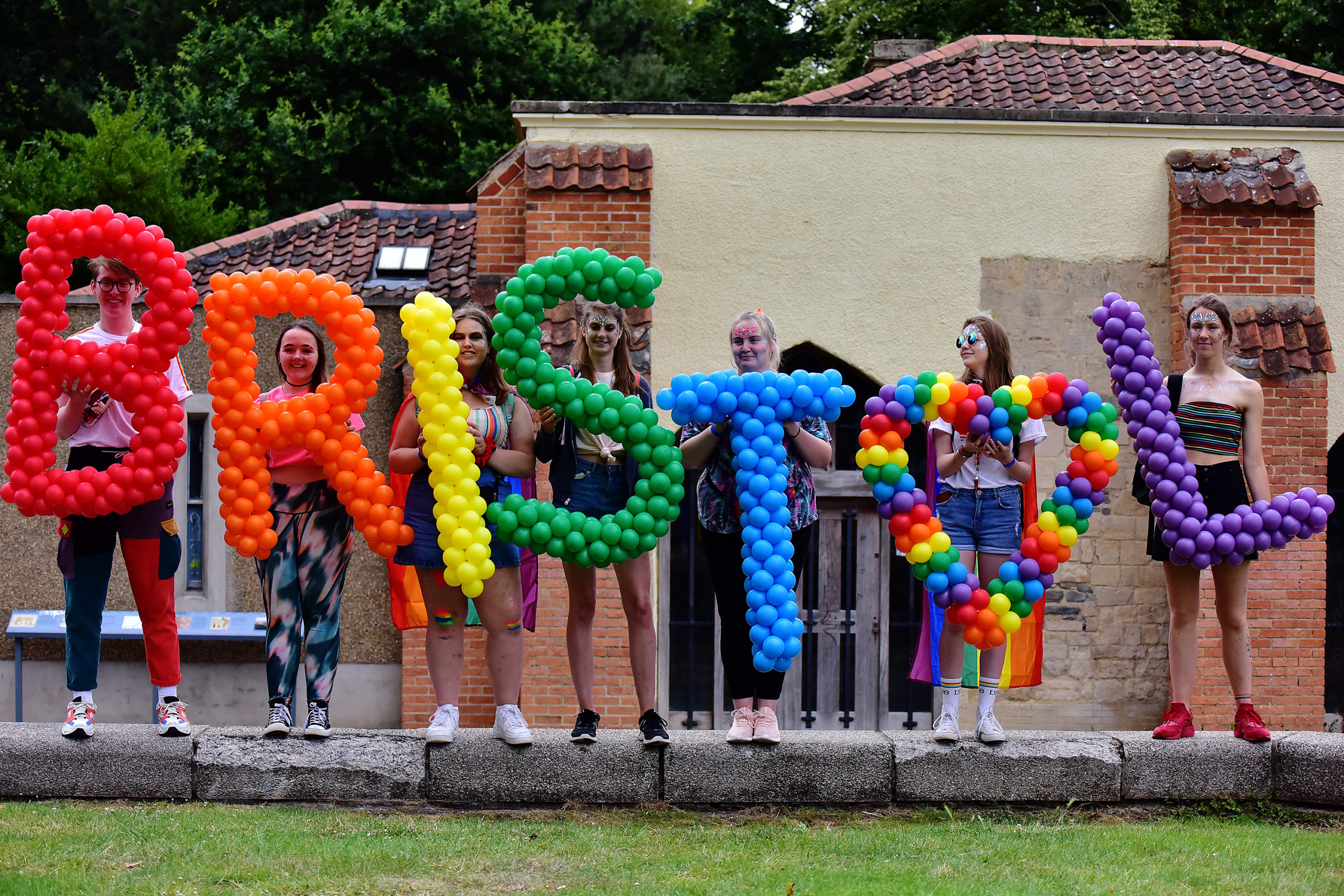 Although Bristol Pride culminates with the big festival on the Downs, the Pride season celebrations take place for a full two weeks beforehand, with events for every interest in the LGBTQ+ community. Events already billed include the ever-popular dog show, theatre, film, comedy and Pride’s first-ever LGBTQ+ comic fair.

Bristol Pride is a chance for the city’s queer community to be proud of their identities, while protesting against hatred towards LGBTQ+ people, and 2020 looks set to be bigger and louder than ever.