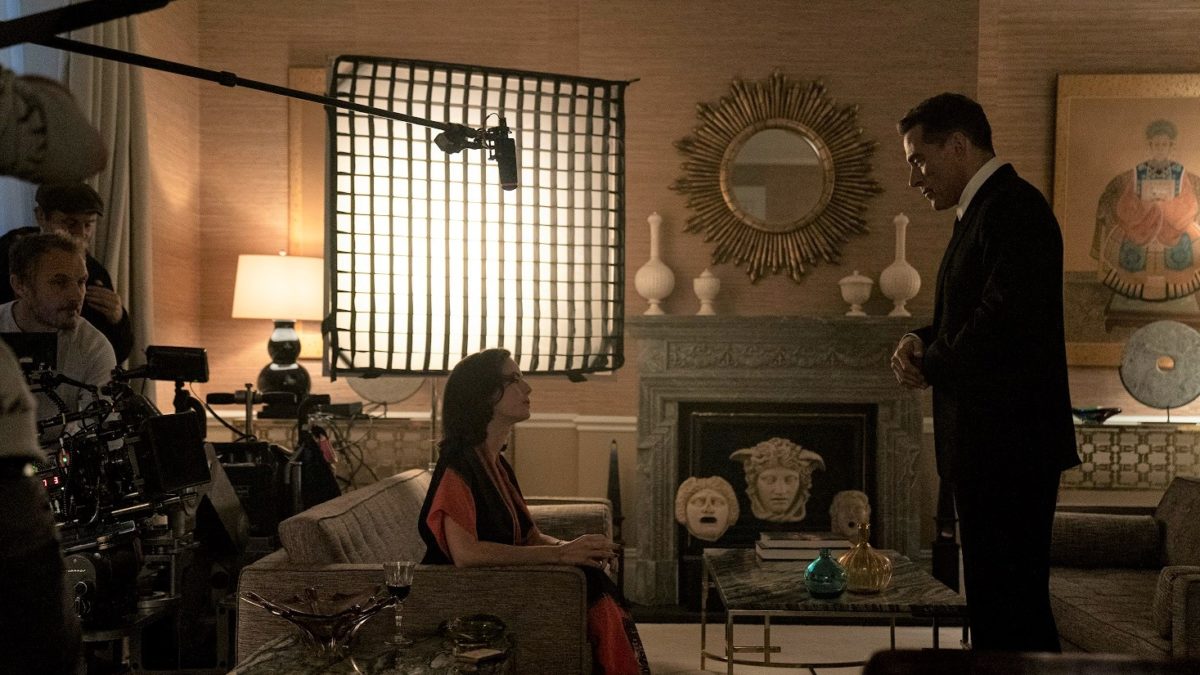 With Bristol providing the backdrop to some high profile programmes of late, the film and TV sector has boosted the city’s economy by more than £17m.

The figures for 2019-20, release by Bristol Film Office, provide further evidence the industry is going from strength to strength – although there will be an “inevitable” decline in income for 2020-21 due to the impact of the coronavirus pandemic.

Season Two of period drama The Spanish Princess, currently on STARZ and the STARZPLAY app, and Lena Dunham’s banking drama Industry, which begins on BBC One and HBO next month, were among the 252 productions issued with permits to film in the city in the financial year April 2019 – March 2020. They join high profile series including His Dark Materials, Doctor Who and The Salisbury Poisonings.

A total of 957 filming days at locations in the city or at The Bottle Yard Studios in Hengrove helped boost the economy by £17,057,000 – up £1m from the previous year, according to Bristol Film Office, while an estimated 699 jobs were created by productions and businesses operating at the Bottle Yard. 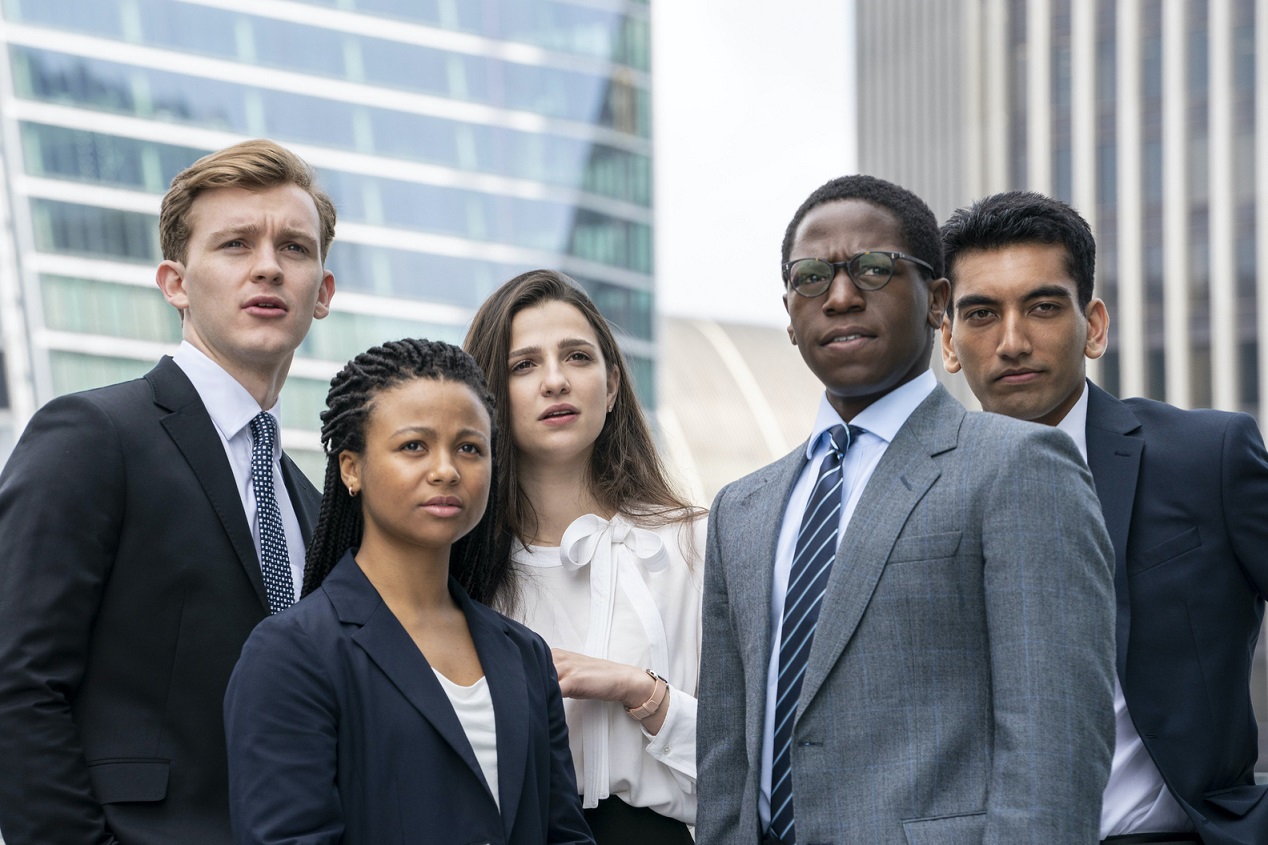 Laura says it is inevitable the 2020-21 figures will read rather differently due to the pause in filming caused by lockdown but that the recovery has been relatively fast, with TV productions, such as Pursuit of Love and season two of War of the Worlds, returning to film by late July and early August.

“That’s very much down to the speed at which local crew and companies have adapted to new safety measures and the resourcefulness of the studios and film office teams,” adds Laura.

“With new filming enquiries coming in every day, we’re confident that Bristol will be very busy for the rest of this year and into 2021.”

BBC Two series A House Through Time, Channel 4’s Hunted and BBC One’s Agatha Christie thriller The Pale Horse were among the series that have helped put Bristol on the map in the last year.

Commenting on the latest figures, Craig Cheney, deputy mayor and cabinet member for finance, says: “Bristol’s strength as a city with a thriving creative sector and collaborative spirit is well known and our culture of talent and innovation continues to continually attract new investment and projects as well as helping to secure jobs.

“This year is likely to prove more challenging as film and television partners deal with the implications of Covid-19, the lockdown and further restrictions. The arts and culture sector and those who work within it have been hit hard and we support those calls for more central government support to be made available for this area.

“However, we remain confident that the expertise and commitment shown by our Film Office and Studio teams will ensure that Bristol remains a magnet for important productions as the industry as a whole sets out on the road to recovery.’’ 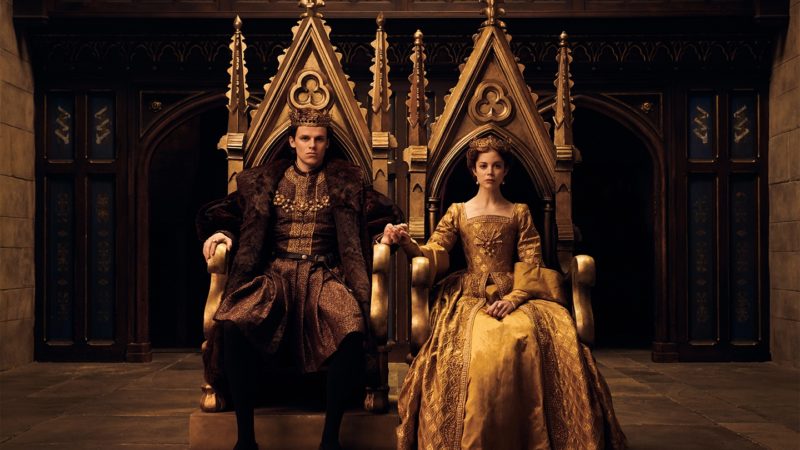