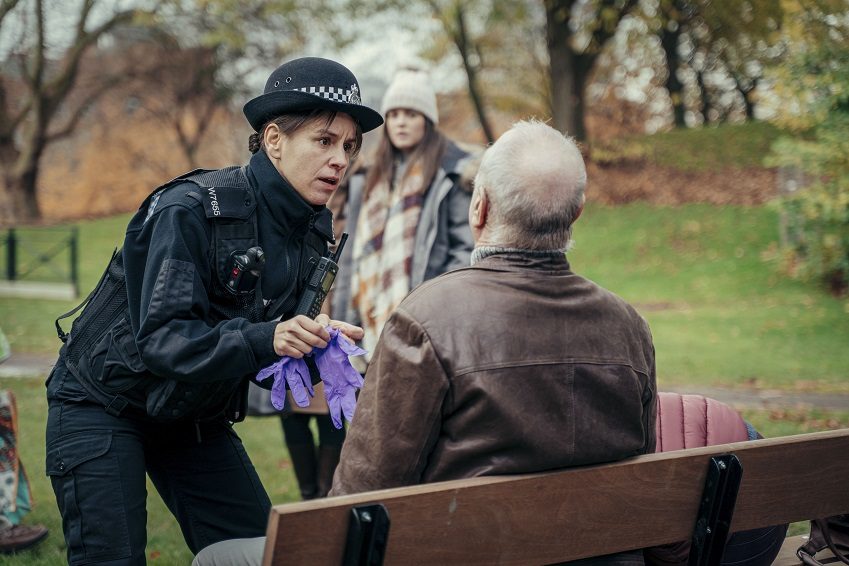 The three-part miniseries, which concludes on Tuesday, June 16, aired over three consecutive nights and was filmed throughout Bristol and the South West in 2019.

Filming was based at The Bottle Yard Studios in south Bristol, with filming taking place throughout the city, and in Weston-super-Mare, Malmesbury and Clevedon.

During filming, Castle Park became the park in Salisbury where Sergei and Yulia Skripal were discovered, unconscious on a bench, after being exposed to the Novichok nerve agent in March of 2018.

Market stalls were built along the east side of the park to recreate The Maltings shopping area, which had to be evacuated when a major decontamination operation began. 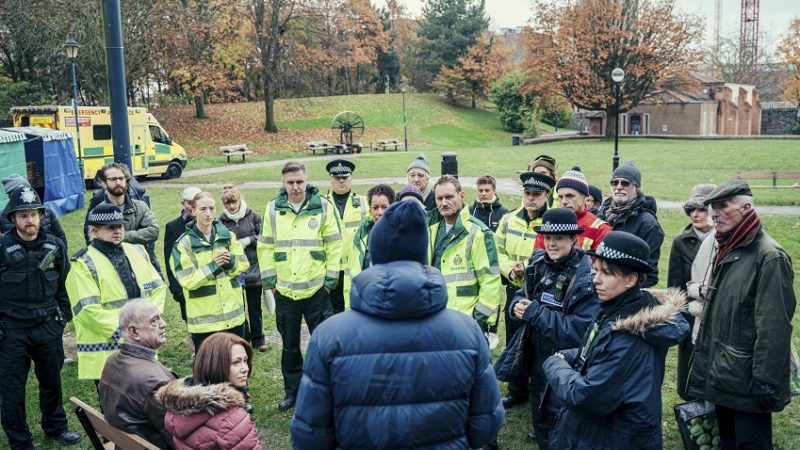 Filming also took place in the outdoors at King Street, which provided the location for shots of the Amesbury home of Charlie Rowley and Dawn Sturgess.

Inside shots of the couple, who were also exposed to the nerve agent which resulted in the death of Sturgess, were filmed at Devon House in Whitehall.

The interior of Bristol Cathedral stood in for Salisbury Cathedral, with Soundwell Centre in east Bristol becoming the inside of Salisbury District Hospital.

“This is a unique story about Salisbury so we were keen to film there as much as possible,” says producer Karen Lewis. “However, we didn’t want to remind its residents of the extraordinary, disruptive events they experienced in 2018 by recreating big set pieces there.

“The drama includes news archive from the time, so our locations needed to be as authentic as possible. Bristol has a wealth of modern and period architecture and is very film-friendly.”

Other Bristol locations to spot include a house on Watchill Avenue in Bedminster, the location for the Dawn Sturgess’s parents’ home and St Nicholas Street,  where the army set up a quarantine area.

The final episode of The Salisbury Poisonings airs on Tuesday, June 16. The whole series is available on BBC iPlayer.

Read more: Bristol is the ‘Hollywood of the South West’