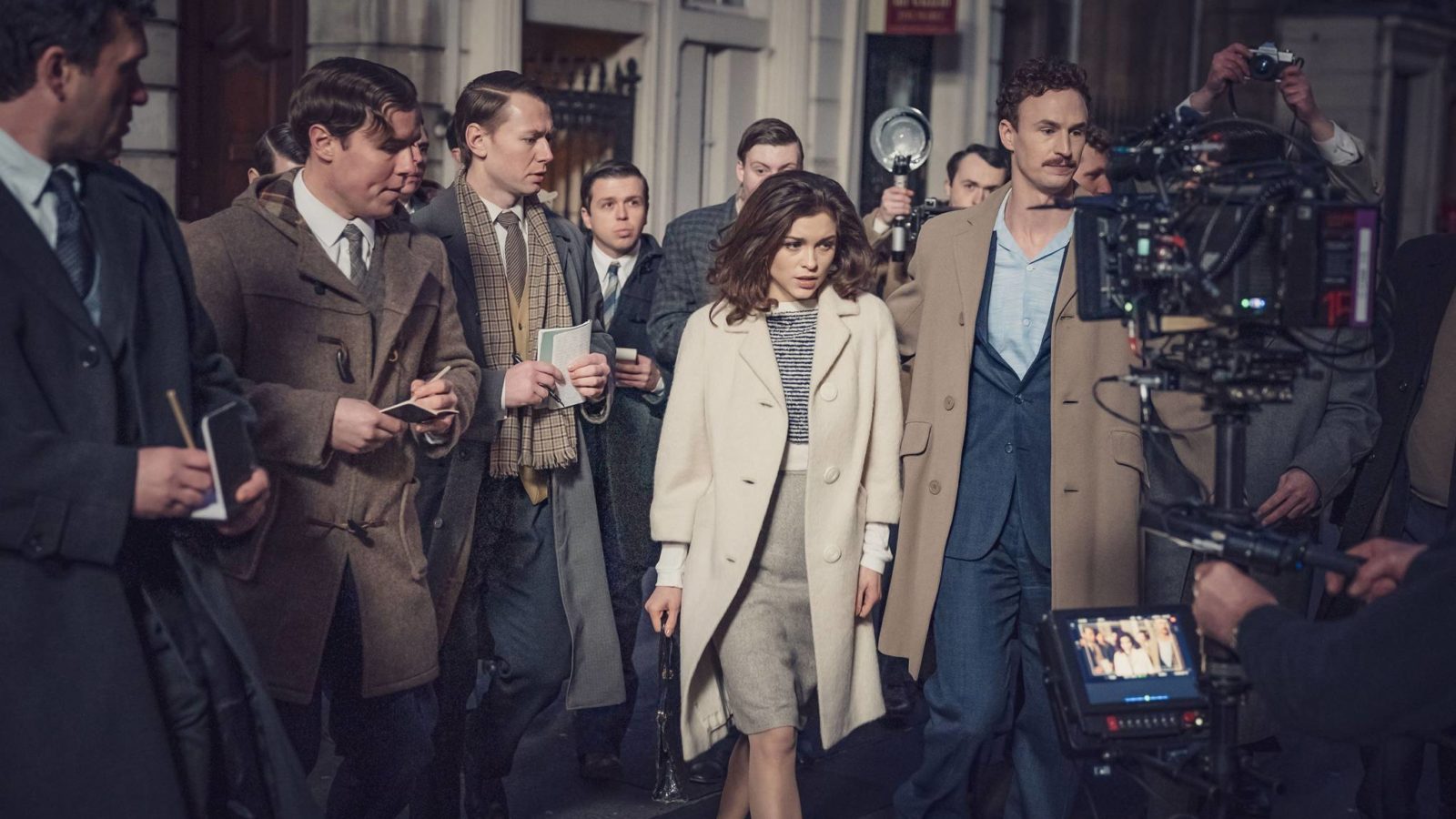 As The Trial of Christine Keeler draws in millions of viewers after being filmed in Bristol last year, the head of the BBC in the South West has lavished praise on the city as a worldwide production hub.

More than £16m was generated by filming activity in Bristol in 2018/19 according to Bristol Film Office figures, with The Bottle Yard Studios in Hengrove alone creating 485 jobs.

Stephanie Marshall, head of the BBC in the West and South West of England, said: “Bristol’s media industry has gone from strength to strength and is now the biggest production hub in the south outside of London.

“TV holds up a mirror to our society and is a powerful way to spread positive messages. But before a single frame ends up on our televisions and phones, it has already provided hundreds of people with work.”

Marshall added: “Bristol has always been well known for its natural history, factual and radio output. Now with many of the biggest, most talked about BBC dramas like The Trial of Christine Keeler and Salisbury being filmed here, Bristol has truly become the Hollywood of the South West.”

The Trial of Christine Keeler executive producer Douglas Rae said it was “remarkable” that the team was able to find everything they needed in Bristol.

He said: “Bristol deserves a BAFTA for the best place to make drama.”

Much of the series was shot at The Bottle Yard Studios, which has become a go-to spot for UK and international TV and film producers and helped Bristol earn the UNESCO City of Film status in 2017.

“Bristol’s facilities, crew and locations are consistently attracting a good portion of that business, with many production companies returning time and again following good experiences, often after expert assistance from the city’s Film Office.

“I don’t foresee this trend dipping any time soon and now with Channel 4 officially here in the city, we’ll be starting 2020 stronger than ever.”