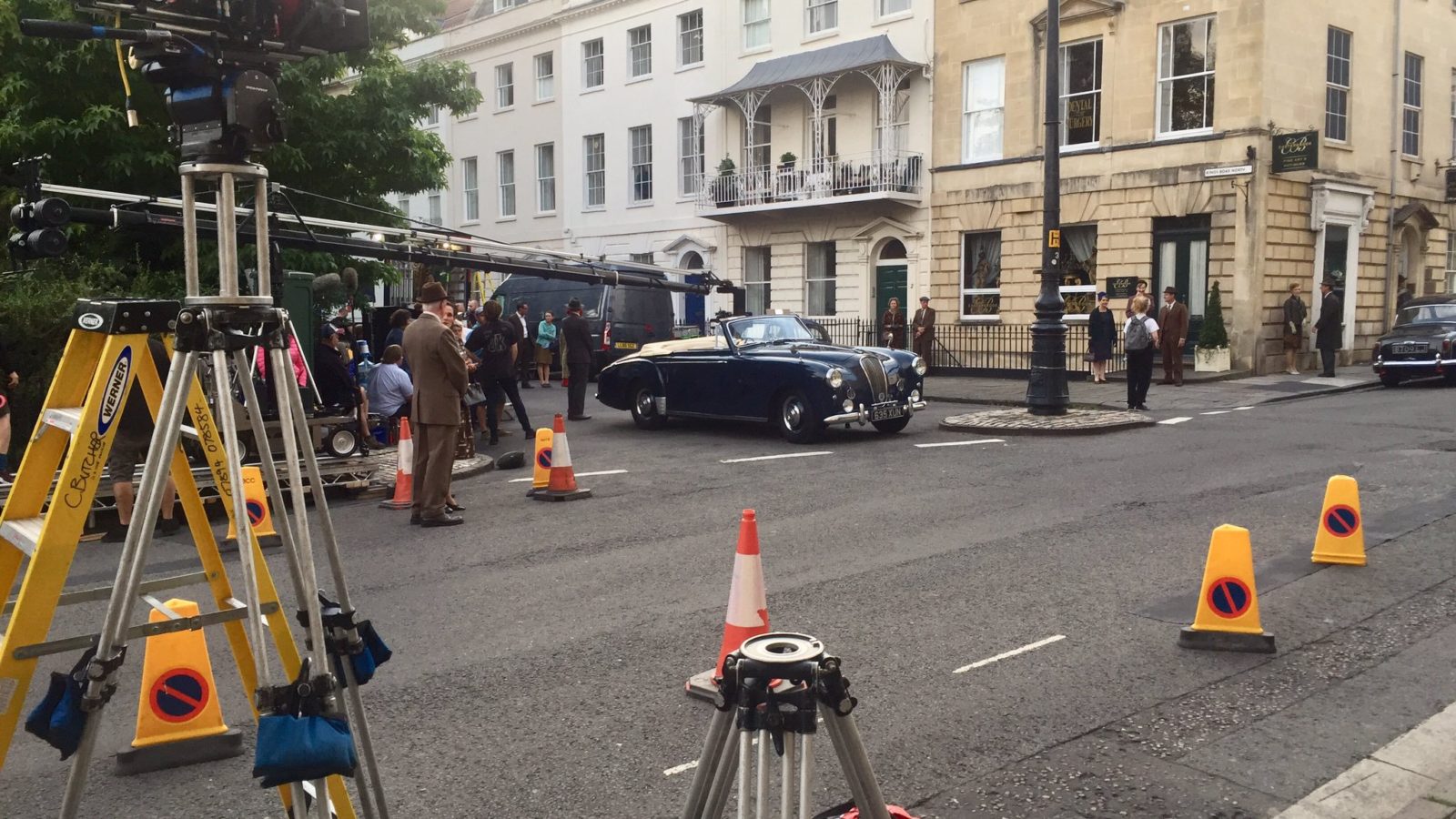 Ashton Court, Arnos Vale Cemetery and Queen Square are just some of the familiar locations featuring in new BBC drama The Pale Horse.

The two-part adaption of the Agatha Christie novel of the same name, which is due to air on Sunday evening, was filmed at The Bottle Yard Studios in Hengrove and at various sites across Bristol and the surrounding region.

The Pale Horse is the latest in a string of high-profile series to be shot in the city and is hailed a further sign that Bristol has risen to the fore as a centre of excellence for film and TV, following the success of the BBC’s Poldark, The Trial of Christine Keeler, His Dark Materials and Channel 4’s Kiri, among others.

Starring Rufus Sewell and Kaya Scoledario, the drama, adapted by Sarah Phelps, was produced by Mammoth Screen and filmed between July and September 2019, with support from Bristol Film Office.

Frogmore Street and Cave Street double as London’s East End in the 1960s in the series, while Denmark Street stands in for Soho and Queen Square features as a Chelsea apartment block. West Mall in Clifton Village doubles as the capital’s King’s Road and eagle-eyed viewers might spot properties overlooking St Nick’s Market brought to life as period police station interiors.

Line producer Benjamin Greenacre says: “Having based Poldark here for five years, Mammoth Screen already knew about the professional excellence provided by local crew, the variety and beauty of locations found in the city and the region, the excellent facilities and staff at The Bottle Yard and the unparalleled help and expertise proffered by the Bristol Film Office and Bristol City Council.

“It’s because of all these invaluable assets that Mammoth have returned to their home-away-from-home to shoot this flagship drama for BBC One.

“Bristol should take pride that it has become a centre of excellence for high-end TV drama; it is as strong an option for filming as London ever was and is now the front runner among the regional production bases such as Manchester or Cardiff.

“It’s been a pleasure to shoot The Pale Horse in Bristol and I’m sure that everyone will enjoy watching it and spotting familiar locations recast as London landmarks.” 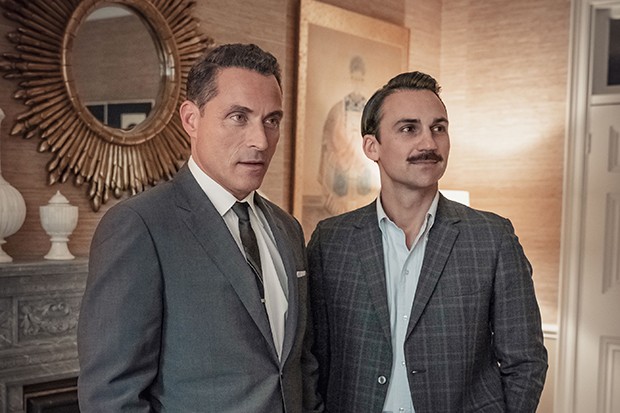 The Pale Horse follows Mark Easterbrook as he tries to uncover the mystery of a list of names found in the shoe of a dead woman. His investigation leads him to the peculiar village of Much Deeping, and The Pale Horse, the home of a trio of rumoured witches. Word has it that the witches can do away with wealthy relatives by means of the dark arts, but as the bodies mount up, Mark is certain there has to be a rational explanation.

Filming for the two-part drama also took place at Sheldon Hall near Chippenham and the Chew Valley, with assistance from Bath Film Office.

The Pale Horse begins on BBC One at 9pm on Sunday, February 9 and concludes on Sunday 16 February.

Read more: Bristol is the ‘Hollywood of the South West’