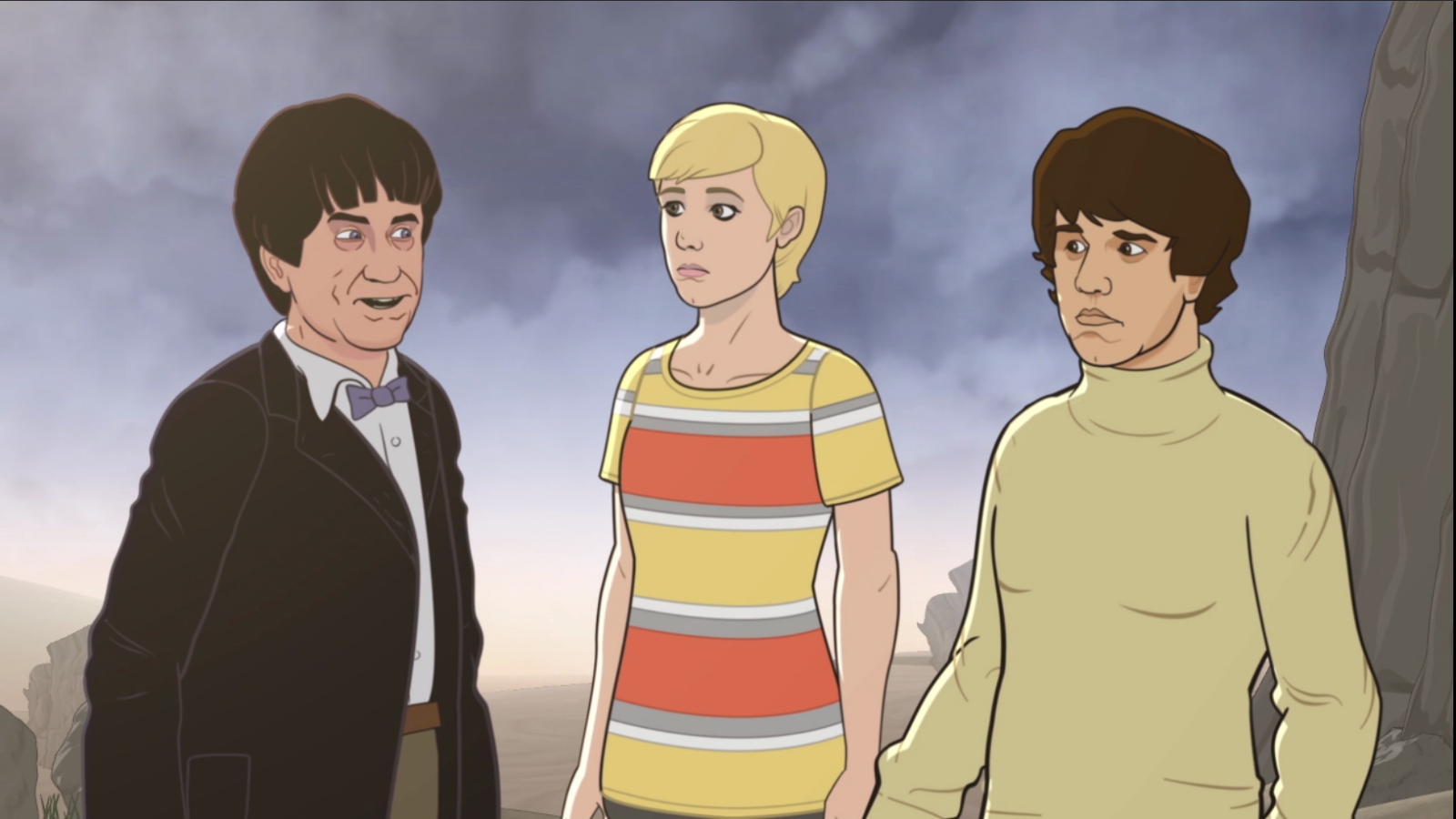 Originally broadcast in 1967, The Macra Terror is a four-part serial of Doctor Who starring Patrick Troughton that was lost to viewers forever – until now.

A team of Bristol-based animators have painstakingly re-imagined the episodes in animation form, using original scripts, clips of footage, storyboards and audio recorded by fans at the time.

Commissioned by the BBC to take on the ambitious task, Sun & Moon studios, based in Paintworks on Bath Road, completed nearly 100 minutes of animation in just seven months and their work has already met with critical acclaim.

Speaking about the process, co-founder of Sun and Moon Louis Jones, says staying faithful to the original audio and doing it justice was paramount.

He adds: “The opportunity to contribute to this cornerstone of British culture has been a dream come true and the team’s SteelBook collectors edition Blu-Rays all take pride of place on our respective mantelpieces.” 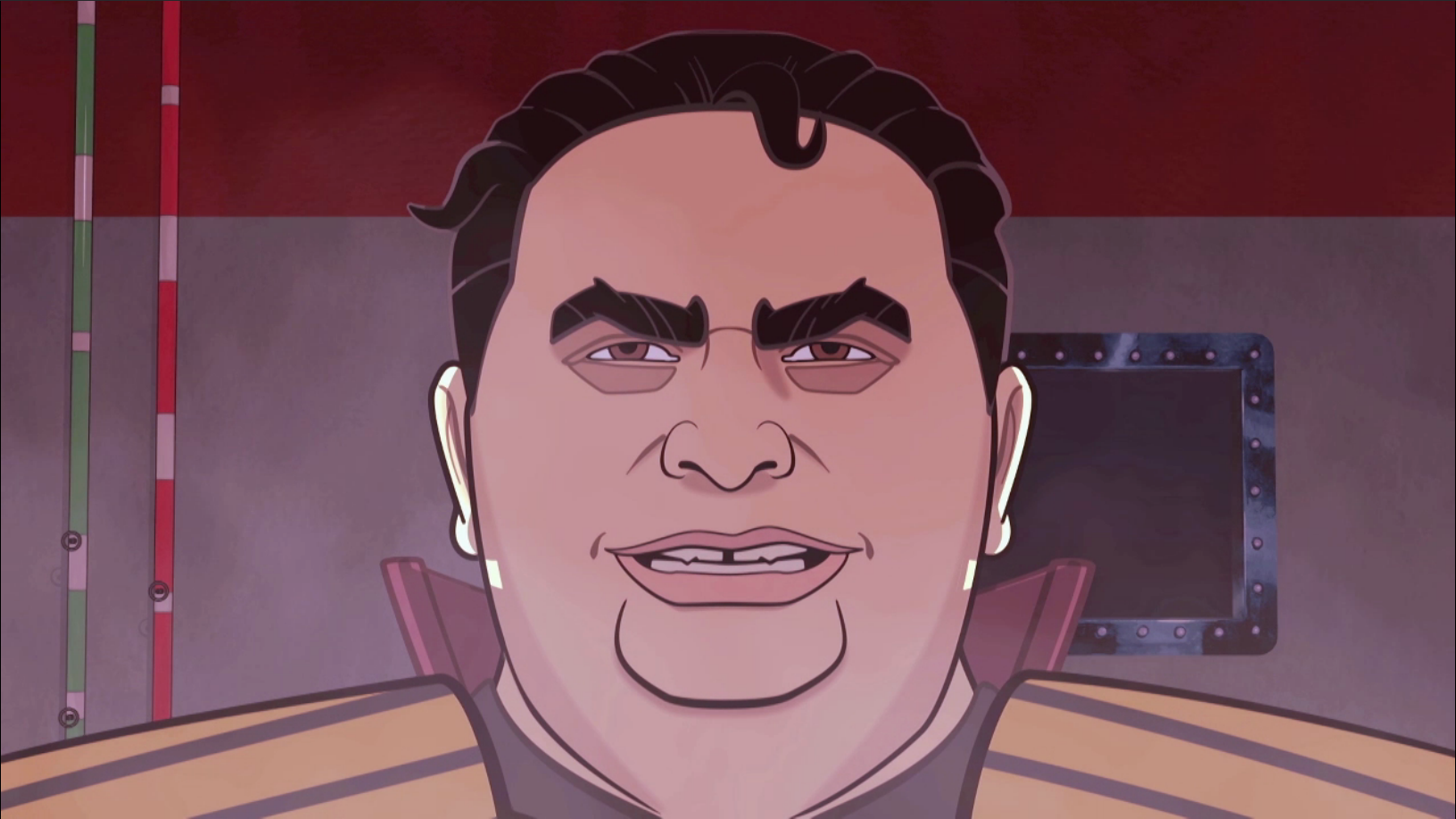 The original episodes are thought to be lost forever 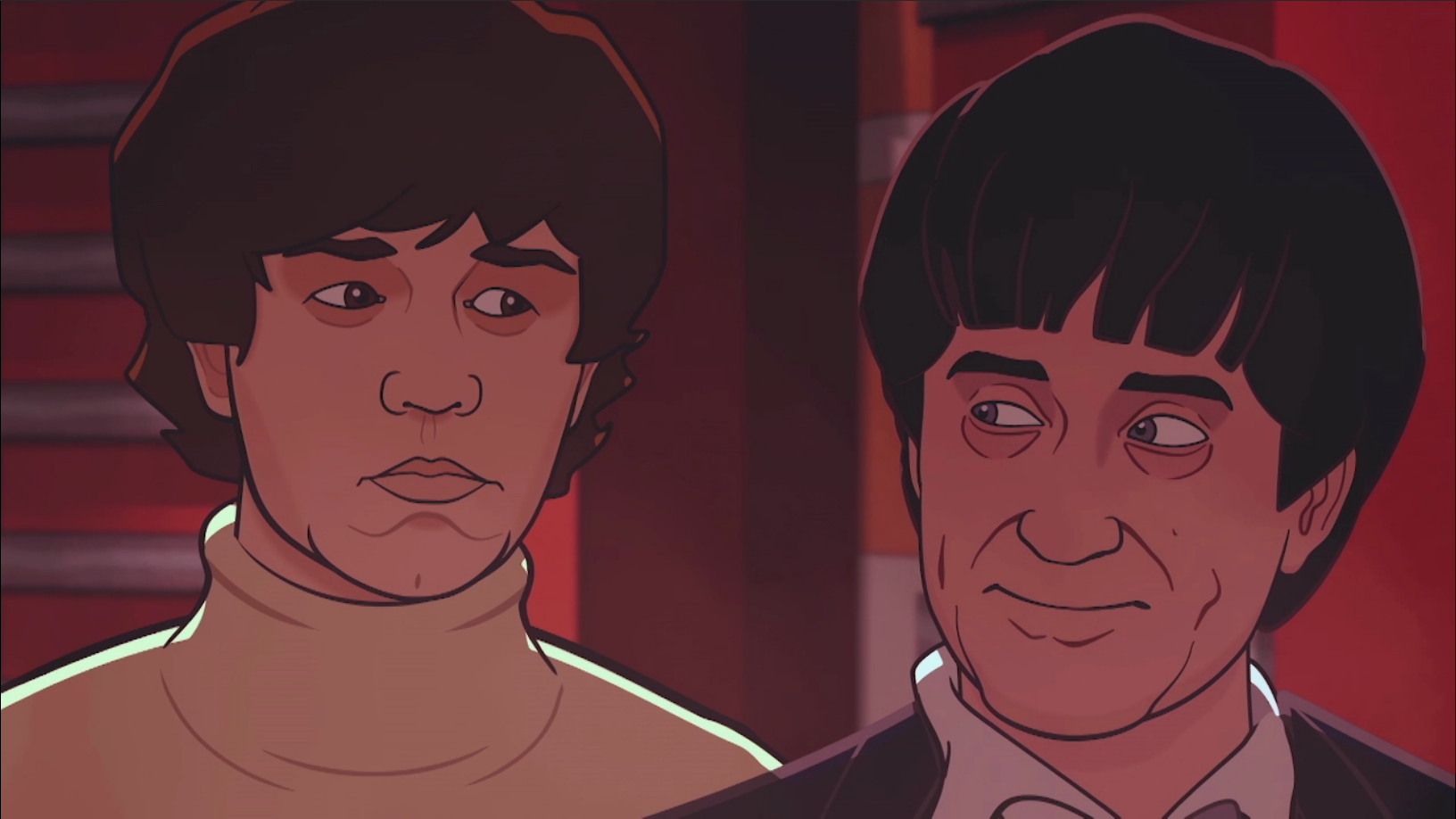 The team of 18 people, including 12 animators, say they were able to add a level of consideration and subtlety to the acting that not only celebrates the original footage but even manages to elevate it, as the original schedule was so hectic the episodes were shot like a stage play and rarely stopped for a retake.

Significant gaps in BBC archives mean there are some 97 lost episodes of the cult TV classic and previous animated restorations by the BBC have included The Power of the Daleks and Shada – leaving Doctor Who fans wanting more. 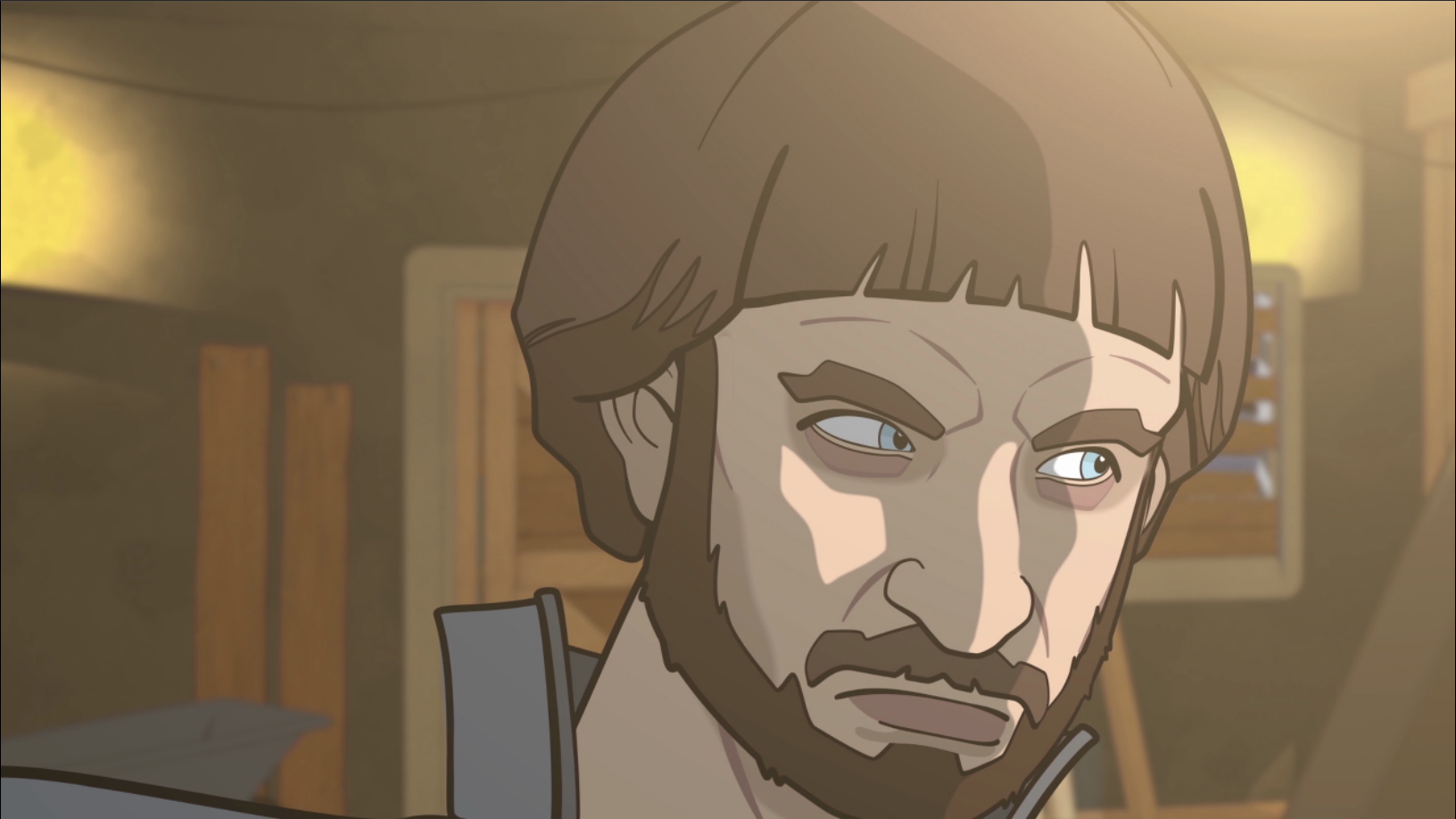 Filming live action videos for many of the shots, the animators were able to capture and reference subtle and naturalistic performances like the dart of a pupil, the twitch of an eyebrow or the tilt of a head. 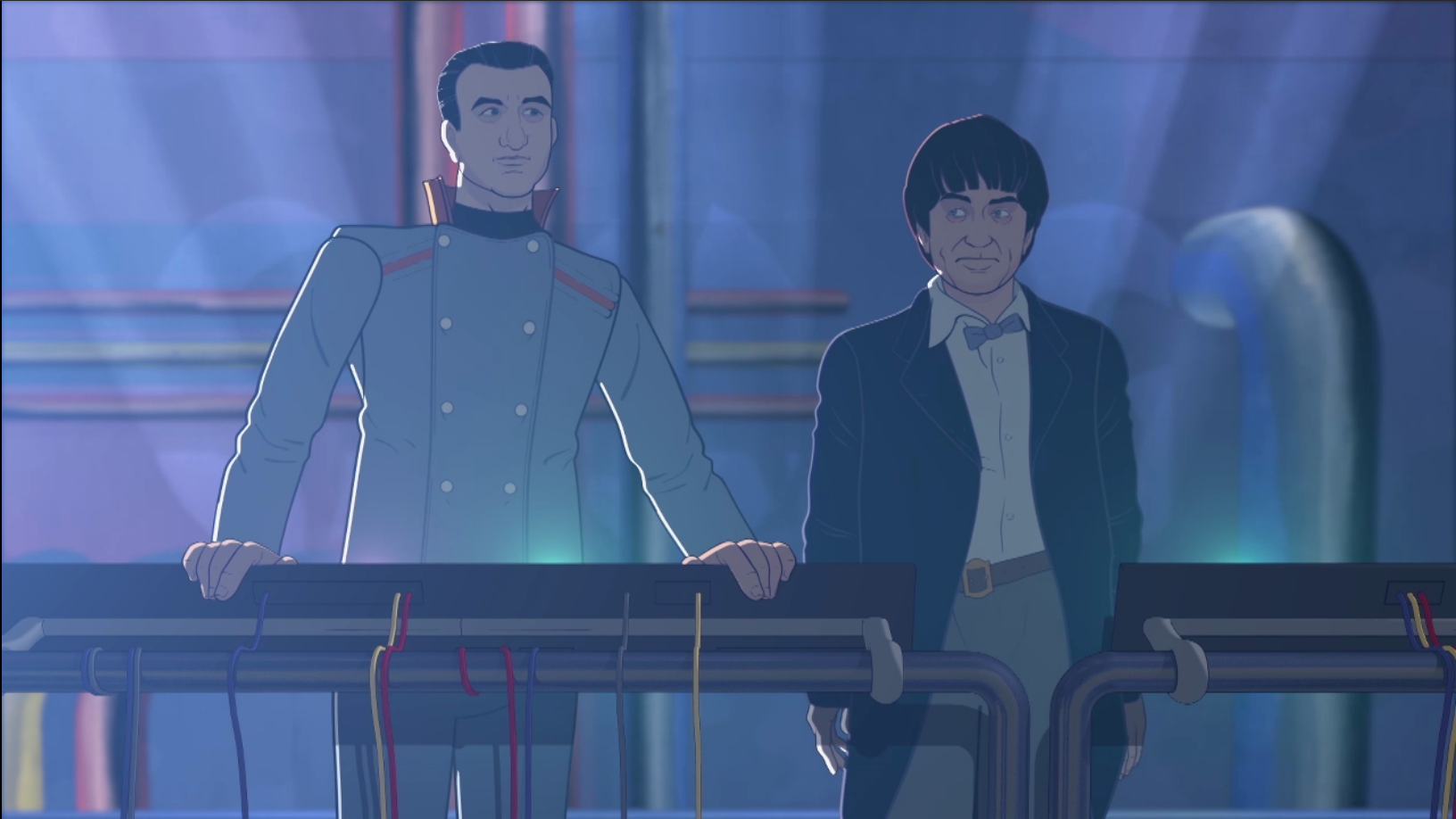 The Macra Terror was released on DVD, Blu Ray and digital download on Monday.