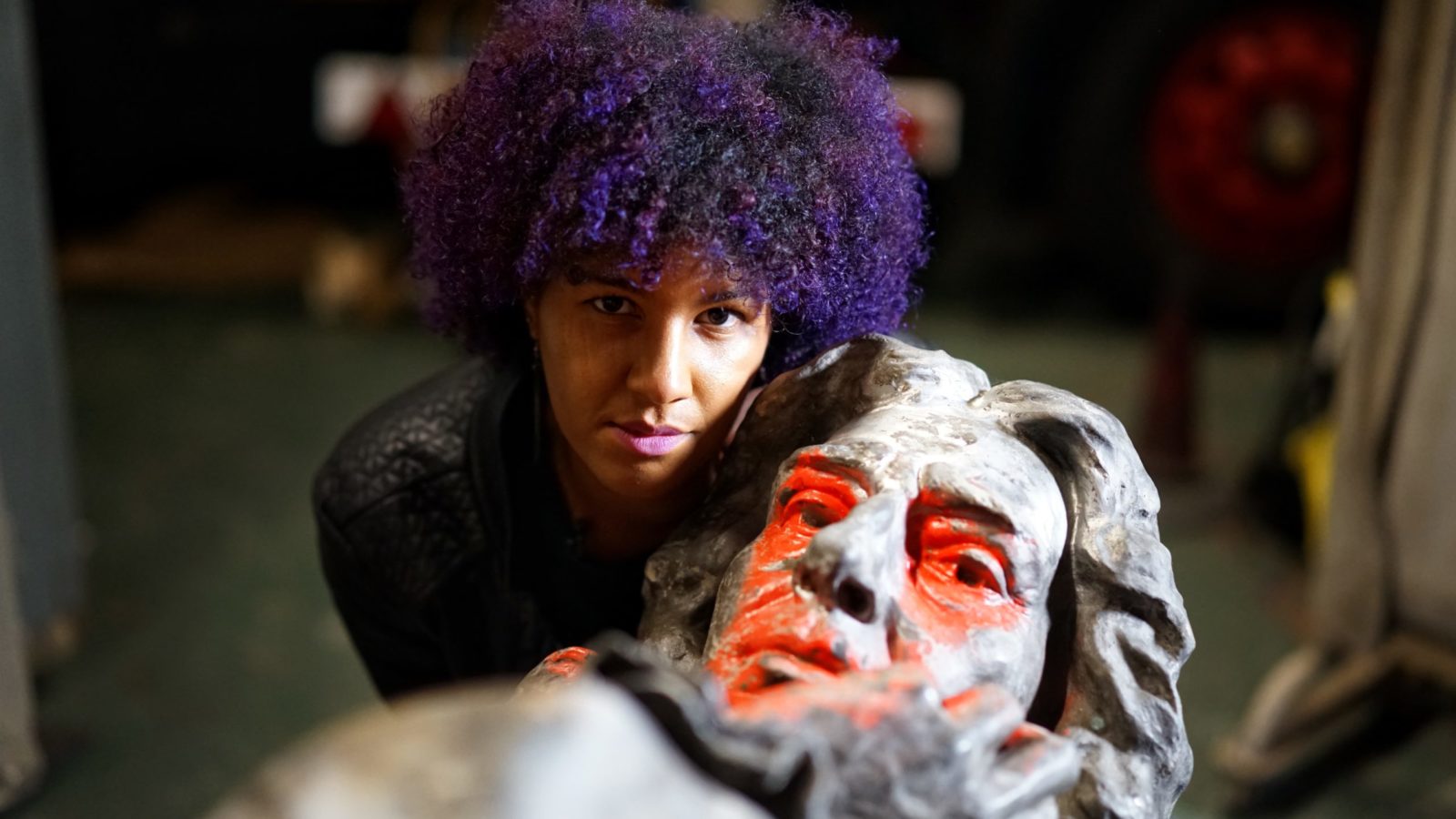 The toppling of Colston’s statue put Bristol in the international spotlight but left Ngaio Anyia with one big question – will it change anything?

In a powerful one-off BBC documentary, the singer, DJ and activist examines the city’s history and speaks to prominent people, including mayor Marvin Rees, activist, Green councillor and former lord mayor Cleo Lake and assistant principal at City Academy Aisha Thomas, who is one of just 26 black teachers in Bristol.

“What would have been an act of vandalism on any other day felt like an expression of pure joy,” says Ngaio in Monumental – Black Bristol After Colston.

“But it’s left me with one big question – will this change anything?”

The presenter attended Colston’s Girls’ School and recalls in the documentary how she was given detention for refusing to attend services celebrating Edward Colston after finding out he got his money through the transatlantic slave trade.

Cannot express how good it feels to have been able to make this 15 years after leaving school where I was voted as 'most likely to end up in jail' in my yearbook 🙃 https://t.co/ZbXQ4CRXxF

Featuring archive footage of the Bristol Bus Boycott in the 1960s, the documentary highlights the city’s racial divides and features frank interviews with key figures, locally and internationally.

Among these are Bristol commander for Avon and Somerset Police, Superintendent Andy Bennett, who chose not to intervene when protestors pulled down Colston’s statue, and Princess Marie-Esméralda of Belgium, the great grandniece of King Leopold II, whose colonisation of the Congo resulted in the deaths of millions of African people. 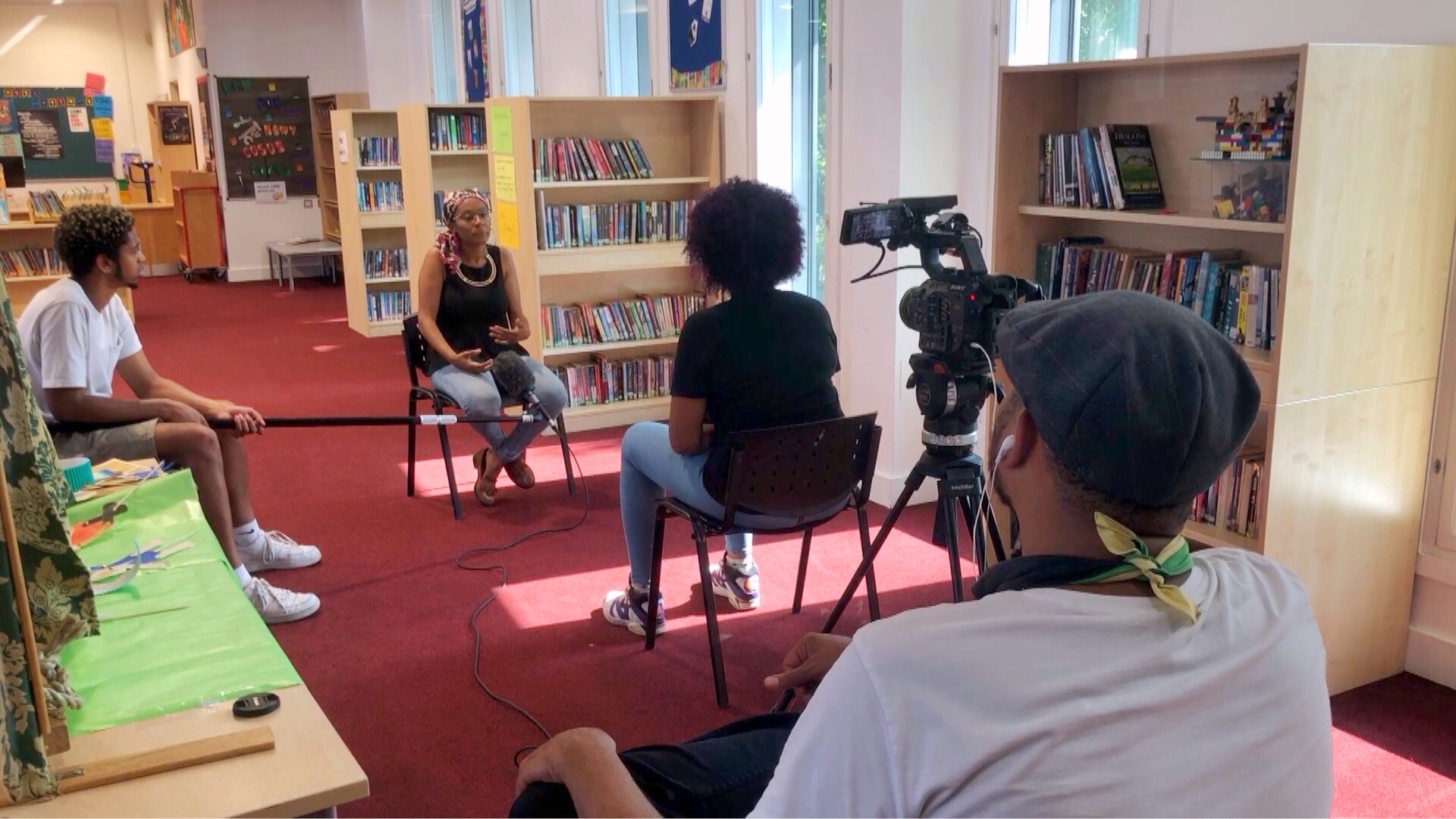 Rees talks about his own experiences of growing up in Bristol, saying: “Bristol presents a fantastic story to the outside world.

“All that stuff is true, but it’s also true that people who look like me are born destined to die earlier, to get sick earlier, to get a poor educational outcome, to end up in mental health institutions or end up in jail. You cannot have whole reconciled relationships while that background noise is going on.”

Reflecting on the importance of the statue being pulled down, Lake says that the act has accelerated conversations, adding that without its removal, we wouldn’t have seen the institutional shifts we are experiencing. 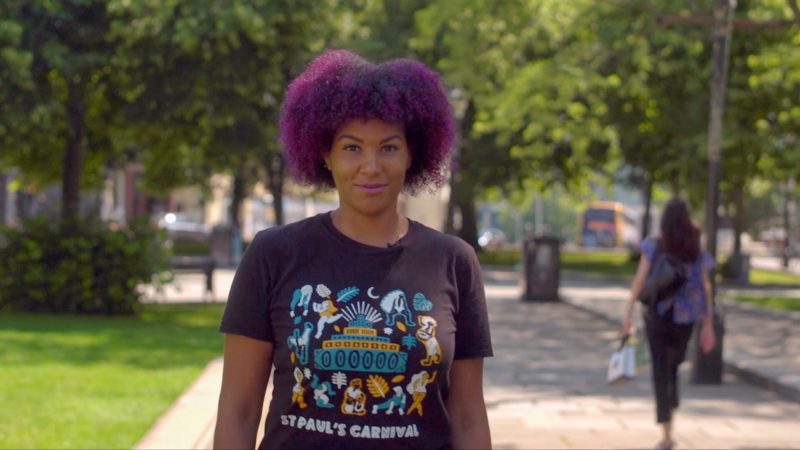 Monumental – Black Bristol After Colston airs on Saturday, July 18 at 1.30pm and 5.30pm on the BBC News Channel, BBC World and iPlayer, and will be available on afterwards on iPlayer.

It was produced in Bristol by BBC Inside Out West.

All photos provided courtesy of the BBC

Read more: Taking the fight against racial inequality beyond the hashtag