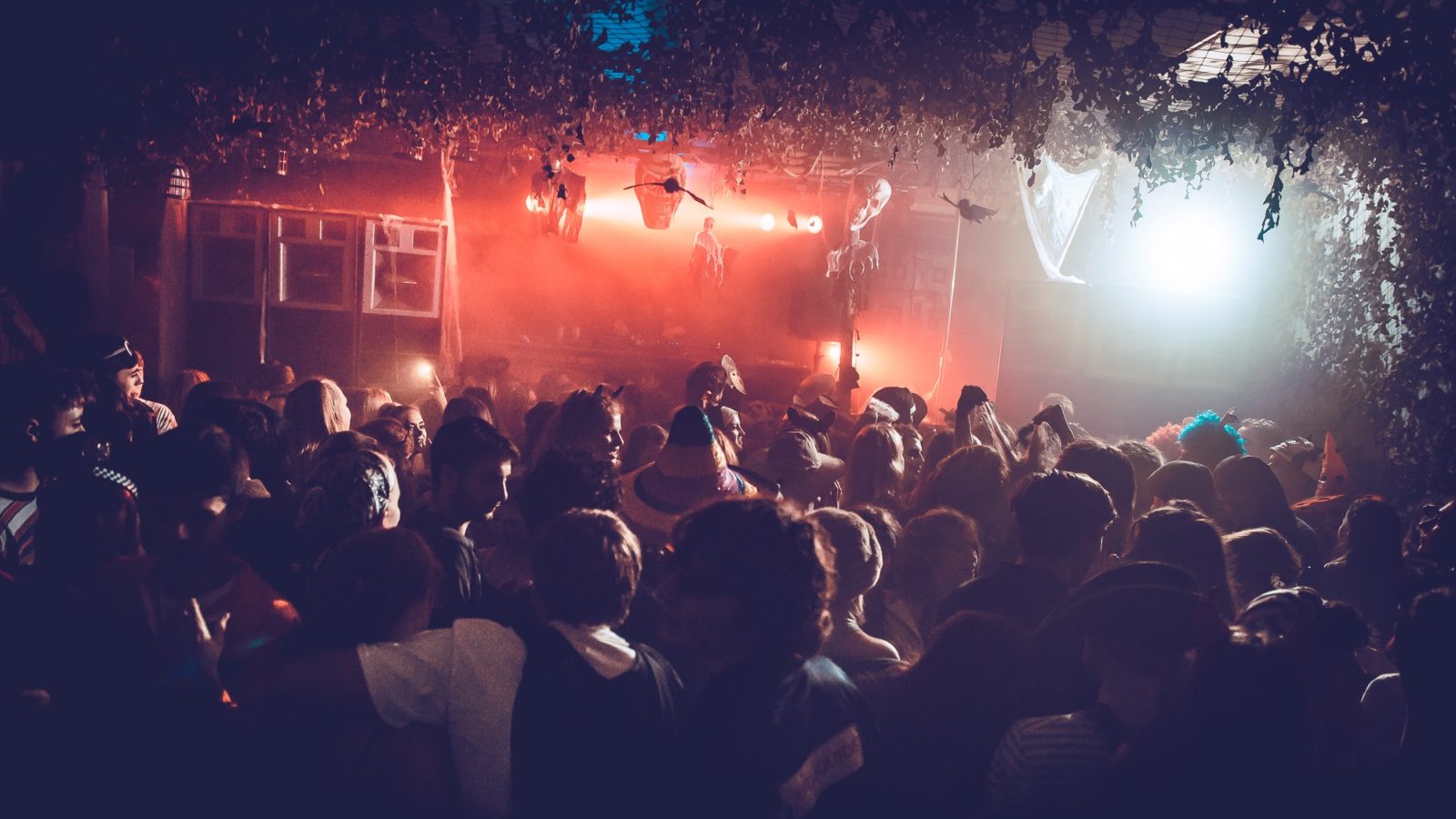 There will not be any farewell raves at a longstanding Stokes Croft nightclub, but clubbers can still raise a glass while its rooftop terrace remains open.

Blue Mountain has been a fixture of Bristol’s nightlife for almost three decades.

But the club will be closing from mid-September with the building’s owners wanting to start work on their development plans for the site.

Club bosses revealed the news “with heavy heart” and said that they have “exhausted all avenues to try to allow us to remain open”. 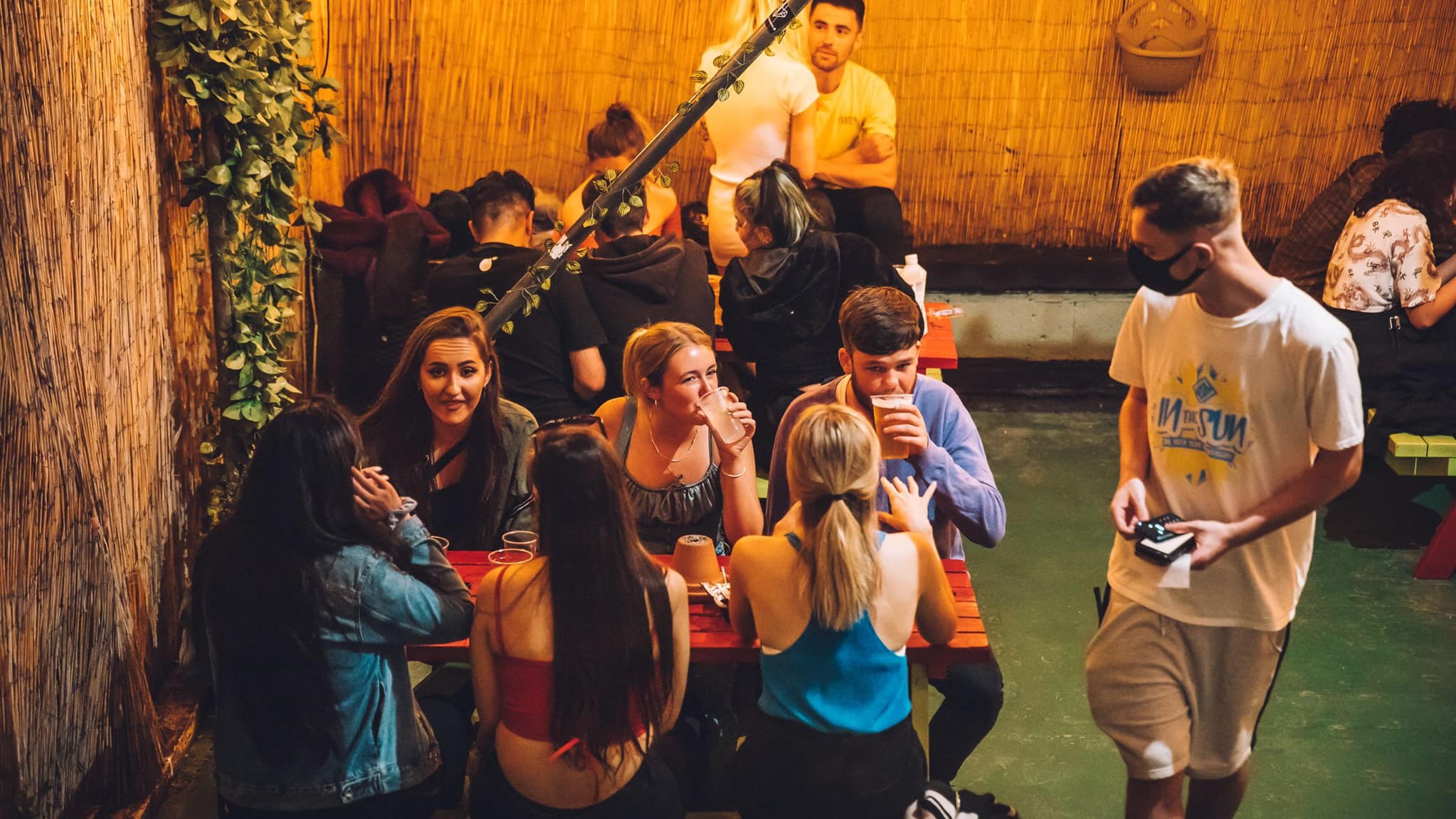 In a statement, they said: “We would like to take this opportunity to thank all the staff, customers, promoters, artist and all companies that have worked with us over the last 28 years as without you guys we wouldn’t have been here as long.

“We are truly sorry that we will not get to have a proper send off with some closing raves due to the coronavirus situation of not allowing us to operate as a normal club.

“We will still be doing our rooftop terrace for a bit longer so grab a table as be good to see you guys before we go.

“Last thing we would like to also thank the developers for allowing us to here as long as we have and wish them all the best with their future project of the site.” 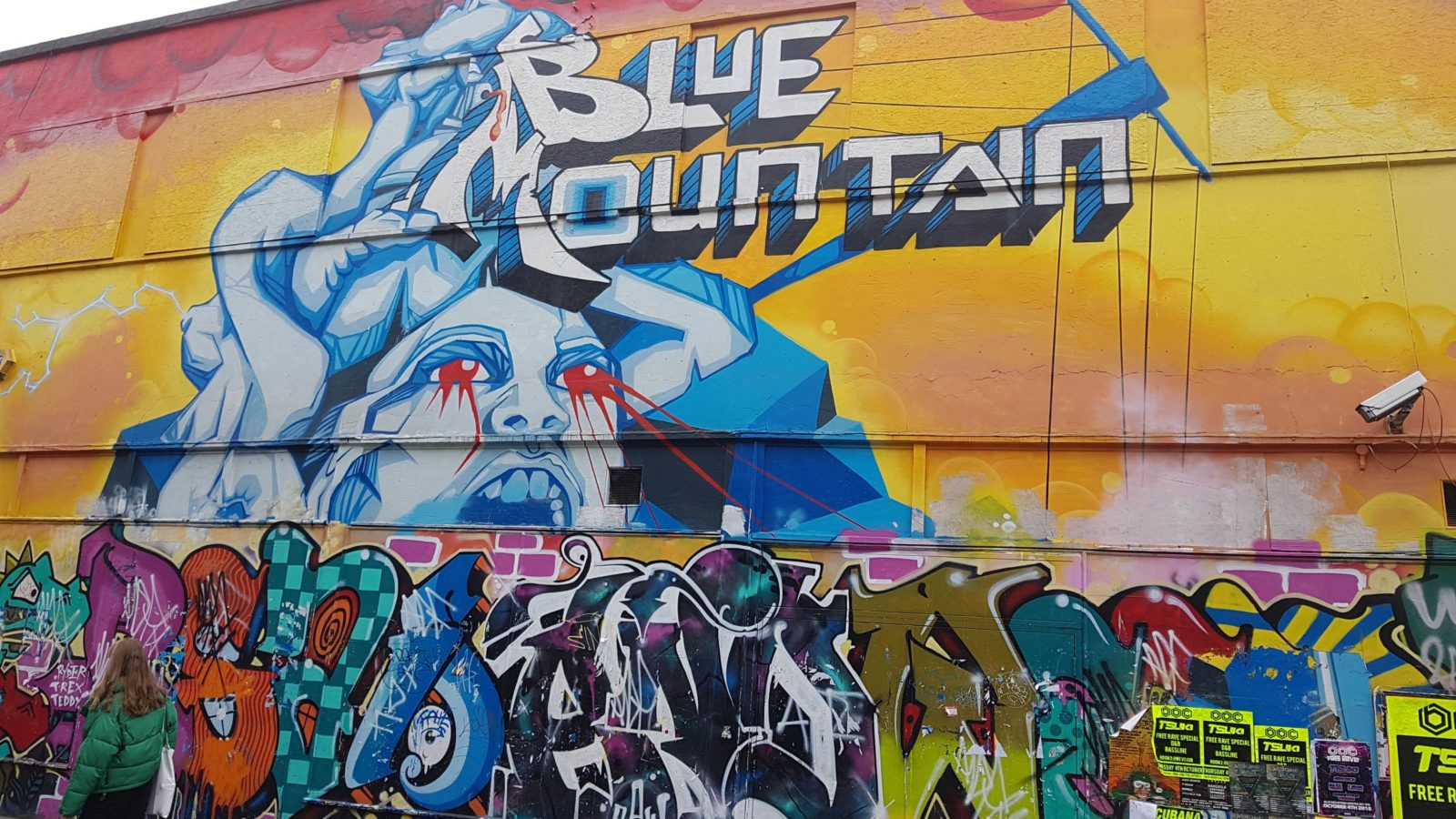 Blue Mountain has been a fixture on Stokes Croft for almost three decades – photo: Bristol24/7

Over the years, the Red Stripe-fuelled Stokes Croftian nightclub has offered music across two floors with an emphasis on trouser-wobbling bass.

Its closure will signal the end of an era in the area, which continues to go through a period of dramatic change.

Nearby, Lakota’s days as a club could also possibly be coming to an end in the next few years with its site recently granted planning permission to be turned into flats and offices.

Read more: World famous nightclub to be turned into flats and offices