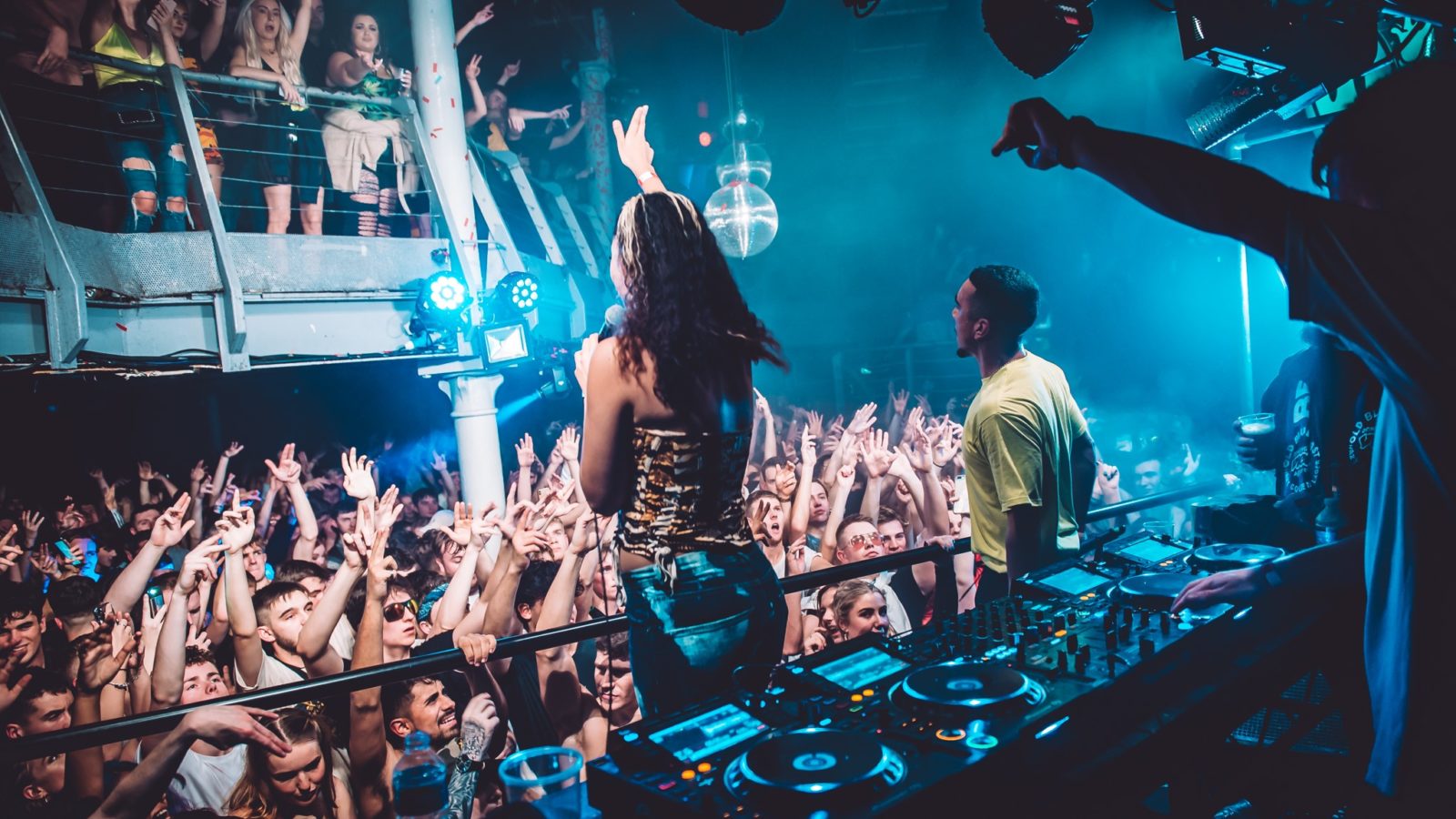 A longstanding Bristol clubbing institution is set to close as the cultural heritage of St Paul’s and Stokes Croft continues to be swept away.

Despite an outpouring of public opposition, planning permission has now been granted to transform Lakota into office space and dozens of flats.

The neighbouring Coroner’s Court and Stokes Croft Beer Garden will also close to make way for the development of the Upper York Street site.

Lakota’s fate was sealed over Zoom, with six councillors voting in favour of the plan and three voting against it

Club owners the Burgess family have previously said that they want to “explore new opportunities for our site” that “has great potential to support the local community above and beyond a nightclub”.

The family also say that “it’s very much business as usual for the next few years as Lakota will continue working with promoters to offer a range of club nights and events in the way it has always done”. 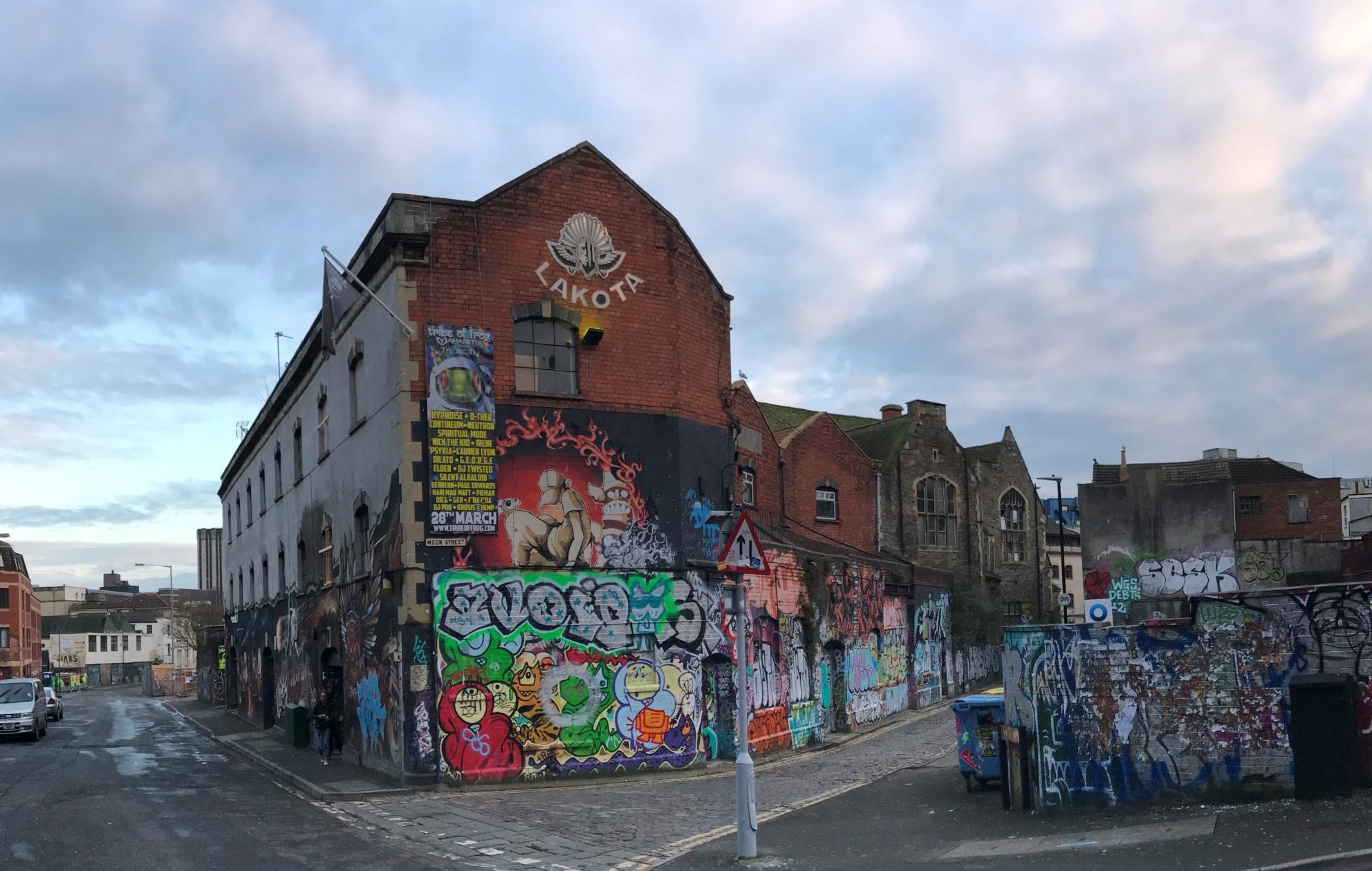 The scheme, to be known as The Old Bottle Works, includes 54 flats spread across the site, of which nine will be affordable.

A new four-storey block of accommodation will be built next to 6 Upper York Street, with the ground floor of the current club kept for business use.

A petition signed by more than 8,000 people was not discussed in the planning meeting on Wednesday afternoon, with a city council officer saying that “don’t believe the petition has been submitted”.

Labour councillor Harriet Bradley, who voted against the plan, said: “It’s alarming that 8,000 people have tried to sign a petition but it hasn’t been heard.

“Democratically it doesn’t seem right that we should listen to this proposal before there has been a chance for this petition to be discussed at full council.

“We didn’t hear that there had been a massive petition which rather offsets the positive comments.

“I have very mixed feelings about this proposal, I feel it’s wrong democratically to go ahead when there hasn’t been a chance for this big petition to be discussed at full council.

“The cultural scene of Bristol is why so many people flock to here and Lakota is an internationally renowned nightclub. The loss of it would be tragic.”

Read more: Fate of Lakota to be sealed over Zoom