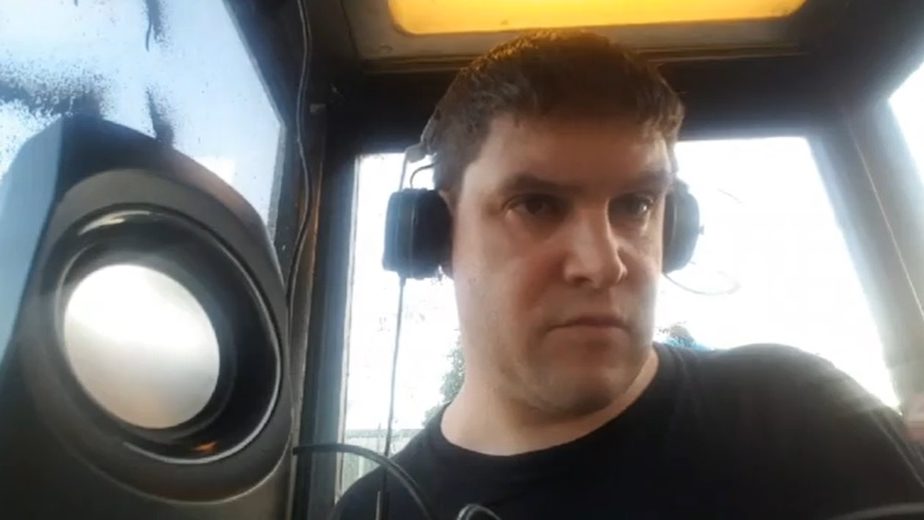 Every week for the past two months, Jeff Spencer has live streamed DJ sets from different locations across Bristol.

He picked Thursdays because of its association with the ‘Clap for Carers’ event, with his sets also paying tribute to the nation’s keyworkers.

‘Phone box Thursdays’ have seen Jeff play live in phone boxes across the city, with this week at the Lloyds Amphitheatre “potentially the last one, but I’ll see how it goes”.

Over the course of his latest set, however, Jeff appeared to have a change of heart and now looks likely to do another set next week to celebrate his own birthday. 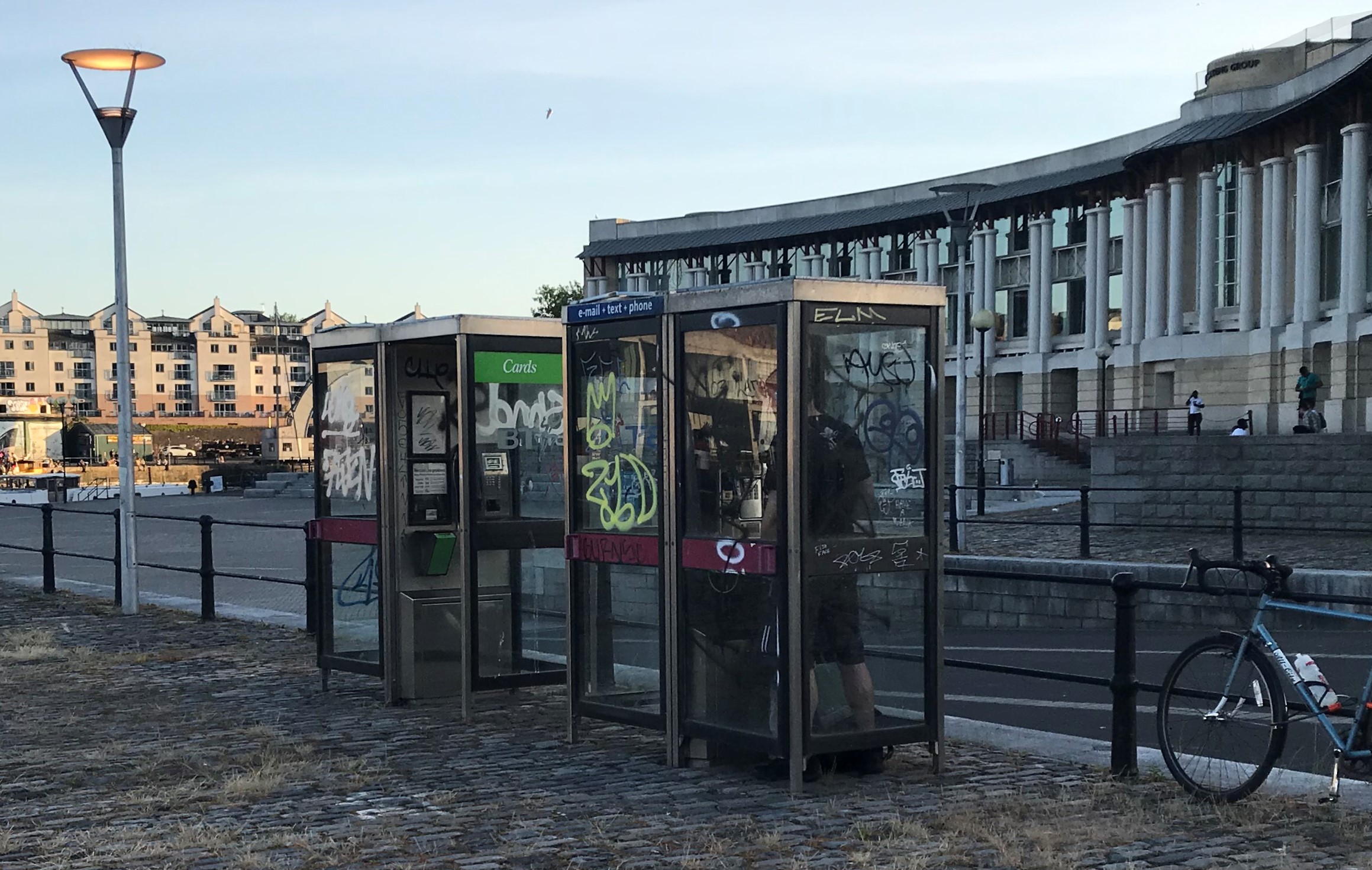 Jeff Spencer’s most recent Phone Box Thursday was in a phone box at the Lloyds Amphitheatre – photo: Martin Booth

Jeff uses some software on his laptop to play the tunes and also brings a small speaker to squeeze next to him into each phone box, streaming each set live on Facebook.

Since the start of April, he has played most Phone Box Thursday gigs in a phone box near his own home but has also taken his sets on tour including to the phone box outside Iceland on Regent Street in Kingswood.

As well as showing his support for the NHS, Jeff also supports local phone boxes – some of which could be removed if not used.

He finds the number for the box he is in and encourages people watching his live stream to phone him up with requests. 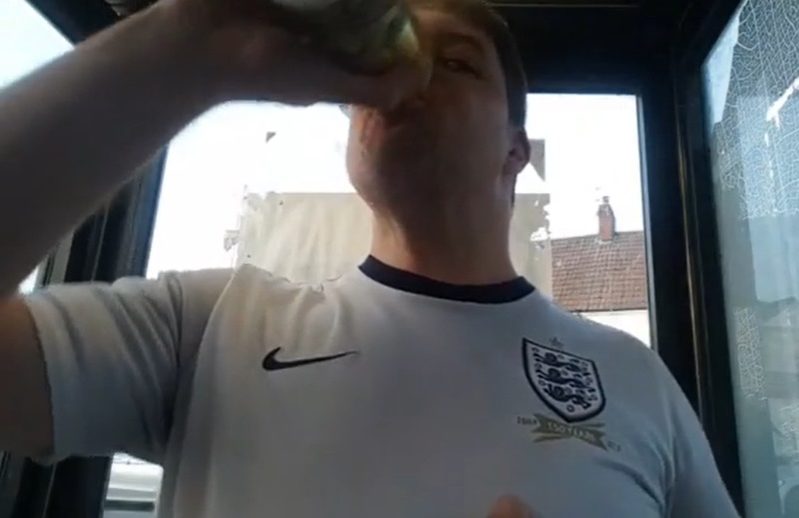 Jeff keeping refreshed with a can of Thatchers Gold – photo: Jeff Spencer / Facebook

Not everything always goes to plan, however. On April 23, when he was wearing an England football shirt to mark St George’s Day, his laptop overheated  – forcing him to curtail his set early.

Jeff has also played one set in a traditional red phone box designed by Sir Giles Gilbert Scott, who as well as being the architect of what is now the Tate Modern in London was also the architect of Electricity House on Colston Avenue in Bristol. 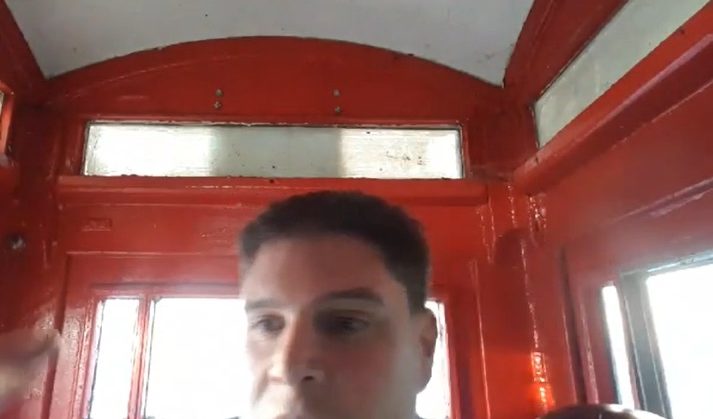 Read more: DJing from a rooftop in Windmill Hill