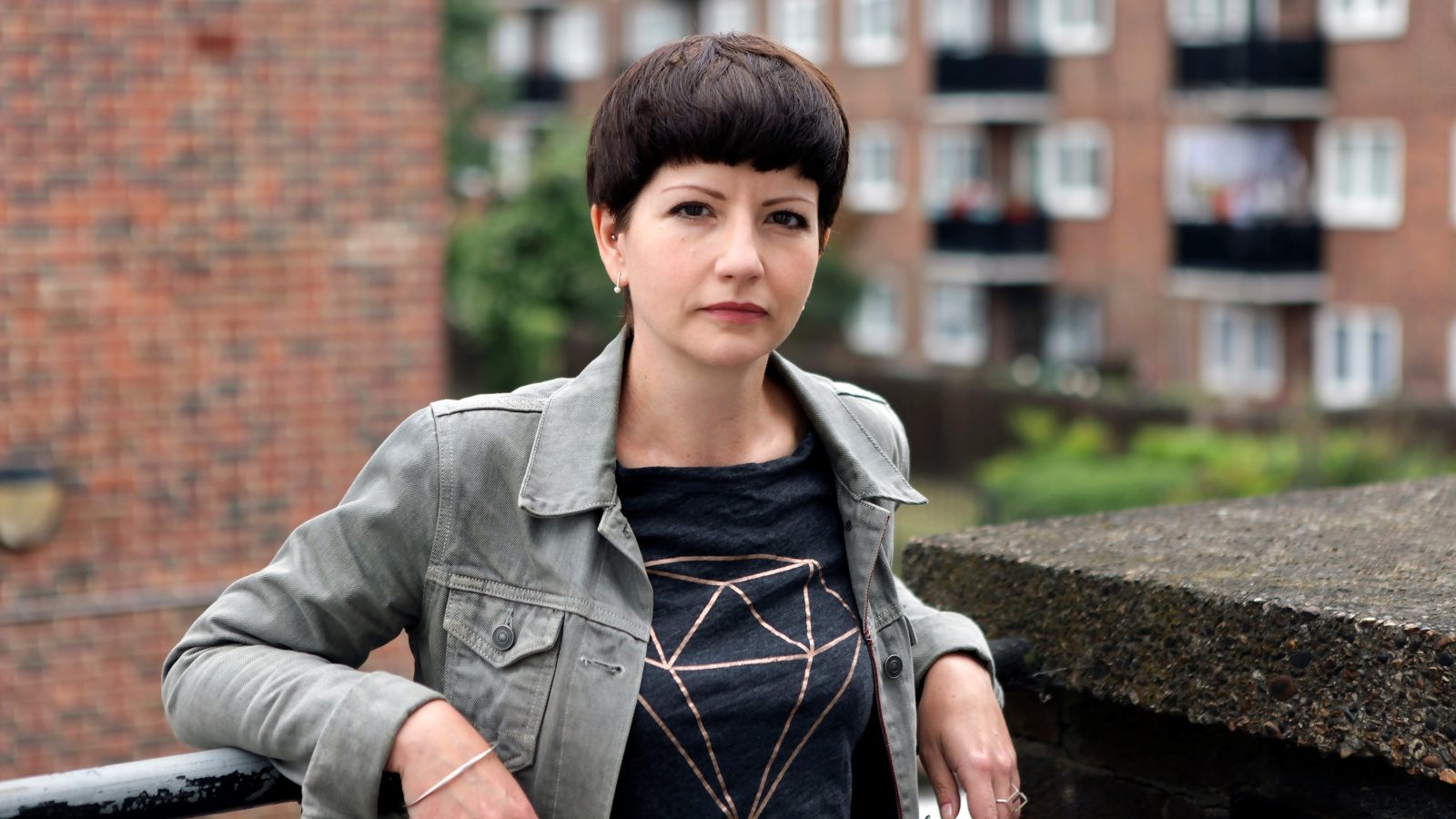 Set in 1930s rural Suffolk, Melissa Harrison’s brilliant third novel, All Among the Barley, tells us as much about now as 80 years ago. Ahead of her appearance at Waterstones next month she discusses her work, the natural world and how the era of Brexit connects so much with the 1930s.

What draws you to set your work in the countryside and write about the natural world?

Everything I write is rooted in the natural world – even Clay, my first novel, which was set in a city. It’s something that feels completely central to who I am. The relationship between humans and nature (and we are part of nature, even if we forget it sometimes) seems utterly crucial to me, on an individual level, a species level and a global level, and it’s a relationship that isn’t in the best of health right now. I’m driven by the desire to use words and stories to explore, address and perhaps even improve that relationship in a small way.

All Among the Barley is set in the early 1930s. Do you think our relationship with and attitude towards the natural world has changed much since then?

Yes, it’s changed enormously – in some ways for the worse, but in some for the better, too. One of the biggest changes has been the intensification of agriculture, which has decimated wildlife in every country in which it has occurred. Were the characters in All Among the Barley to find themselves walking through farmland in 2018 they would be utterly shocked and horrified by how much has been lost. And it would be immediately apparent to them in a way that it largely isn’t to us, due to ‘shifting baseline syndrome’ – each generation accepts as the norm the level of wildlife it’s born into, however diminished, which makes environmental loss hard for us to see or address.

There’s a huge amount of period and regional detail in the novel. How much research was involved?

A great deal. As well as visiting Suffolk at various points in the farming year I immersed myself in writing from that period; fortunately, farming memoirs were having something of a boom, and there are plenty to choose from. I also got hold of some wonderful dialect glossaries from East Anglia; I’ve been in love with them since compiling a glossary of regional words for rain for a previous book. I spent time at the Museum of English Rural Life in Reading, which has a wonderful collection of agricultural implements and machinery, household items and beautiful old farm wagons, as well as a great library. And I called up some original 1930s periodicals and political magazines from the British Library – some of which were really chilling. 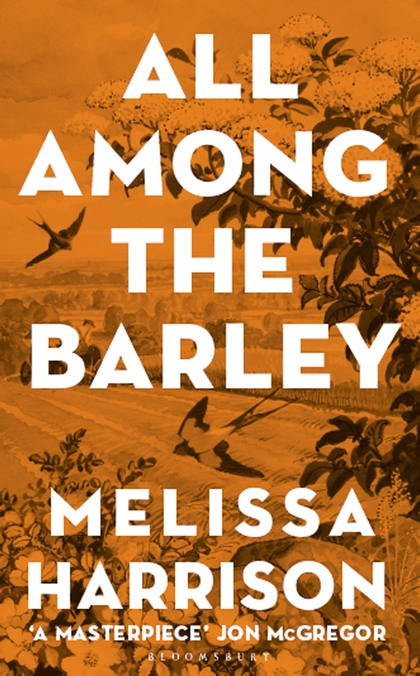 Melissa Harrison will be discussing her latest novel at Waterstones, Bristol Galleries on September 13

Extreme uncertainty, the struggle to make ends meet, male violence, women’s inequality, and the rise of nationalism and fascism are just a few of the elements in the new novel which mirror where we are right now. Did you set out to write an historical novel which resonates so much, politically, with what is happening in 2018?

Not at all! I set out to write a novel set in the interwar years which would examine the change from horsepower to mechanisation on an East Anglian arable farm, with lots elements of folklore, which was just then loosening its grip on rural belief systems. I did want to examine the nostalgia for an imagined rural past which I feel is such a strong part of the English national character, but when I started writing All Among the Barley the EU referendum, Trump and the #MeToo movement were still far in the future. As events unfolded, both nationally and internationally, I realised that the novel would need to get bigger – and I would need to be braver. Otherwise I would have ended up with a book set in the 1930s that avoided looking at the period’s many links to the present moment, and that would have felt like a dereliction of some kind.

In the new novel, Edie, the main character, says, “to make an idol of the past only disfigures the present and makes the future harder to attain.” How much do you agree with that assertion?

I’m very suspicious of nostalgia. Change can feel frightening, but it’s also necessary; life should be a process of constant growth, and that’s as true for nation states as it is for individuals. For example, if you spend all your time immersed in the music you listened to as a teenager you deny yourself the opportunity to expand your tastes, to challenge yourself, to grow. It does us no good to try and fix ourselves in amber, and it’s the same for countries. Change always happens, whether we like it or not.

What do you think writers can do to help navigate these very divisive times?

I don’t believe that writers have a particular duty to write about certain things, and I don’t believe that art that doesn’t explicitly tackle the issues of the day is bourgeois, or a luxury. Art connects humans on a deep level; that work is sacred, and it matters, whether the art in question is a couture frock or a protest poem. What I do try to do in my books is require readers to exist in a state of moral complexity and doubt, instead of simplifying an issue or sorting the world into ‘good’ and ‘bad’. It seems to me that the ability to tolerate complexity is in very short supply right now; it’s something novels are very suited to addressing, because they let you explore a range of viewpoints simultaneously. That’s something I think we could all do a bit better at right now.

Melissa Harrison’s third novel, All Among the Barley, is published on August 23. She will be appearing at Waterstones on September 13 with the writer, Tim Pears, to discuss the pastoral novel and the lessons of history. For more information, visit www.waterstones.com/events/melissa-harrison-and-tim-pears-foi-at-waterstones/bristol-galleries