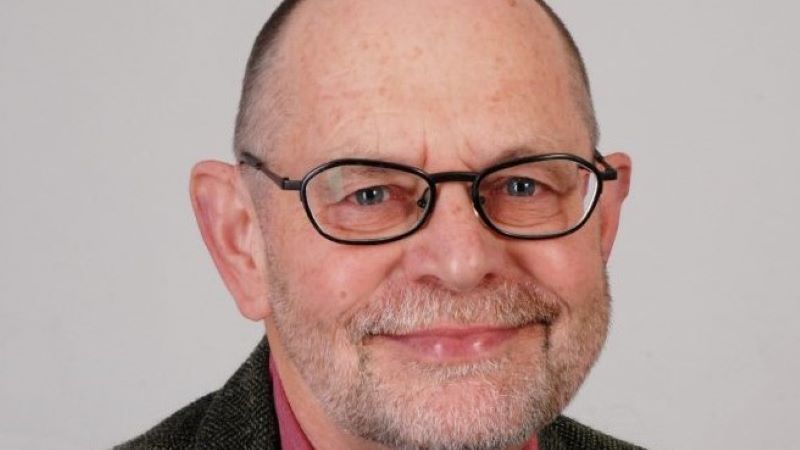 Dominic Fisher, the winner of last year’s Bristol Poetry Prize, has had his work published in a wide range of poetry magazines including Poetry Ireland Review, Poetry Salzburg Review, Magma, Brittle Star and Under the Radar, and broadcast on BBC Radio 4. Ahead of the launch of his new collection, The Ladies and Gentlemen of the Dead, Fisher, who has been an English teacher in Bristol for more than 30 years, tells Joe Melia more about his writing, the influence of his home city on his work, and his lifelong love of poetry.

What impact did winning the 2018 Bristol Poetry Prize have on your writing?

A big impact. It was a few months before my collection The Ladies and Gentlemen of the Dead was accepted by The Blue Nib for publication. Having Helen Ivory, the judge, choose my poem was very encouraging validation, and my biggest success at that point. It was also important because, although the poem is an imaginary meeting with two dead poets, it’s set in the very real Bishopston Hardware Store.

When did you start writing poetry?

I can’t remember, but it was certainly in primary school, perhaps in Frome where I was born, or later in Bath where we moved to. I even persisted with it at the all-boys rugby-mad St Brendan’s in Brislington, and I’ve never really stopped since.

Which poets do you read most often? 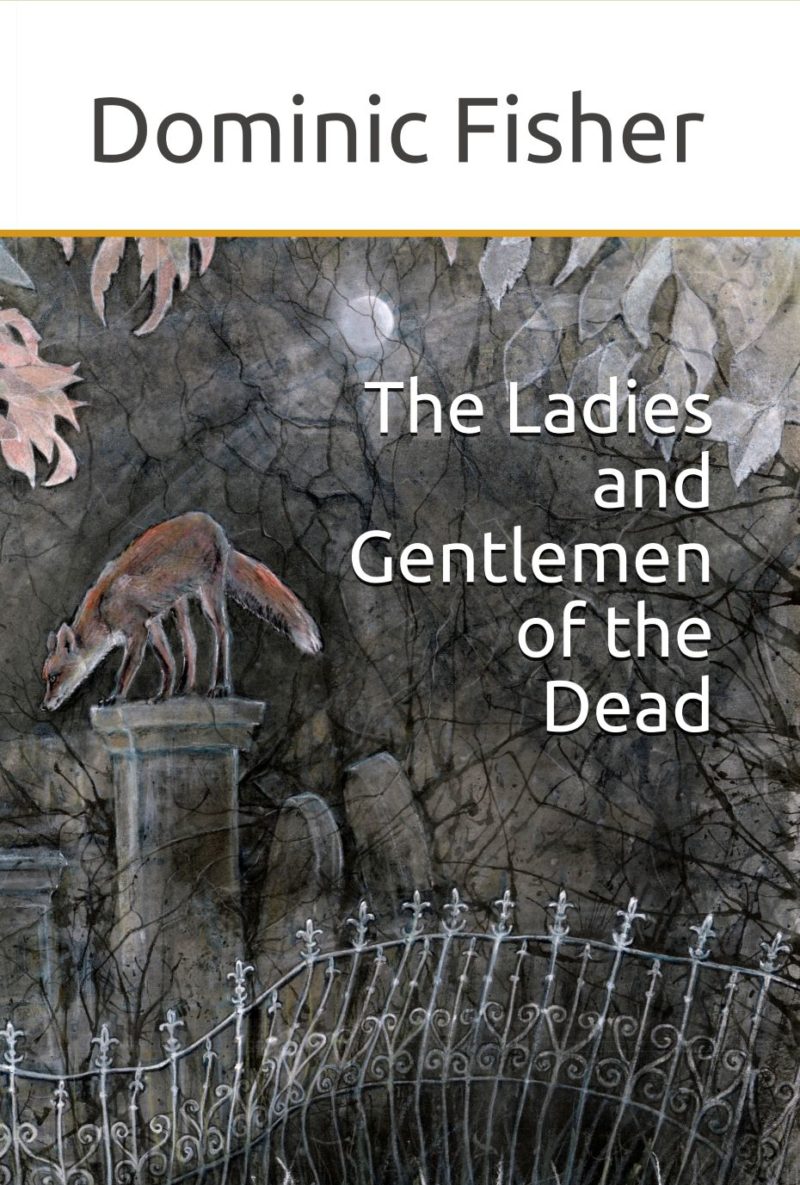 Dominic Fisher’s new poetry collection will be launched at the Folk House on May 24.

How did you approach selecting poems for your new collection?

By choosing fairly recent ones (not written more than three or four years before) especially if they had been published in poetry magazines, by giving them all the hard eyeball (including the published ones), and by favouring those that fitted with the emerging theme of meetings between the living and the dead. I also had invaluable help from Colin Brown of The Leaping Word poetry consultancy.

You have lived in Turkey and Spain as well as the UK – which country has provided the biggest inspiration for your poetry?

Spain, because I got further learning the language there and lived there longer. Actually I should have put Antonio Machado in the list above. I did love living in Spain, I go back sometimes, and it left its mark – including on some of the poems in the collection such as Travelling Through the Amapolas.

How much influence does Bristol have on your poetry?

Really a lot. One whole section of the book, the first, is a sequence of poems called Allotments. These are all set on our plot in Horfield. In the other sections, lots of the poems started out as walks around Bristol, Crossing Gaol Ferry Bridge for instance. Though not born and bred here, many of my earliest memories are here: when I came with my grandmother from Blagon, or went to Woodes café with my father from his office in Queen Square, or later, I saw Captain Beefheart and his Magic Band at the Colston Hall. In this collection the real and unreal meetings of living and dead are mostly in Bristol – as are the poems written since which will, I hope, be part of the next collection.

Dominic Fisher’s poetry collection The Ladies and Gentlemen of the Dead, is out now. The collection will be launched at the Folk House on May 24. For more information, visit https://www.facebook.com/events/287177045541745/

Read more: ‘My book would not exist were it not for living in Bristol’