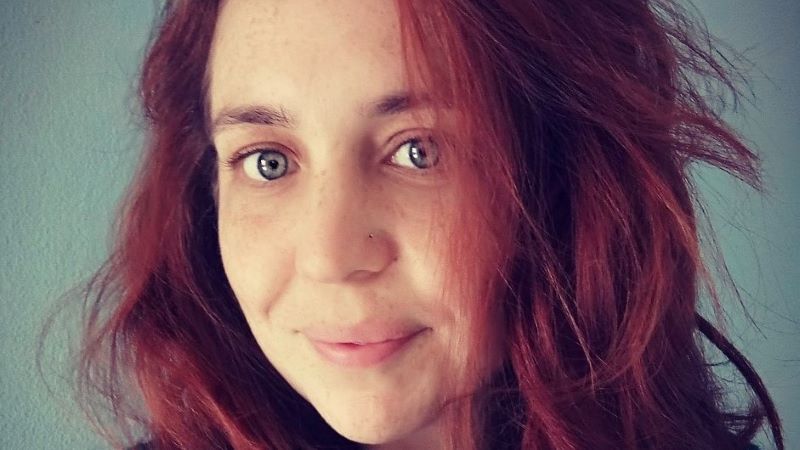 In a country enduring a severe drought, Amaya lives with her grandmother and young brother, Kaleb. The drought has awoken Badeko, the dream-eating people snatcher. All must lock their doors at twilight, the switching hour, to keep Badeko at bay. When her brother is taken, Amaya embarks on a treacherous journey to find him.

Ahead of The Switching Hour’s publication, Young talks traditional storytelling, climate change and being a writer in Bristol.

The Switching Hour has a strong folklore/folktale element to it. Has that tradition of storytelling always been important to you?

Since childhood, I have been fascinated by the tradition of storytelling and that wherever you are in the world you’ll find a story to send shivers down your spine. I love collecting fables and fairy-tales, lore and legends that have allowed readers to explore their fears from each corner of the globe, which in turn influenced my own legend in The Switching Hour, a story about of a creature that is awoken by a drought. 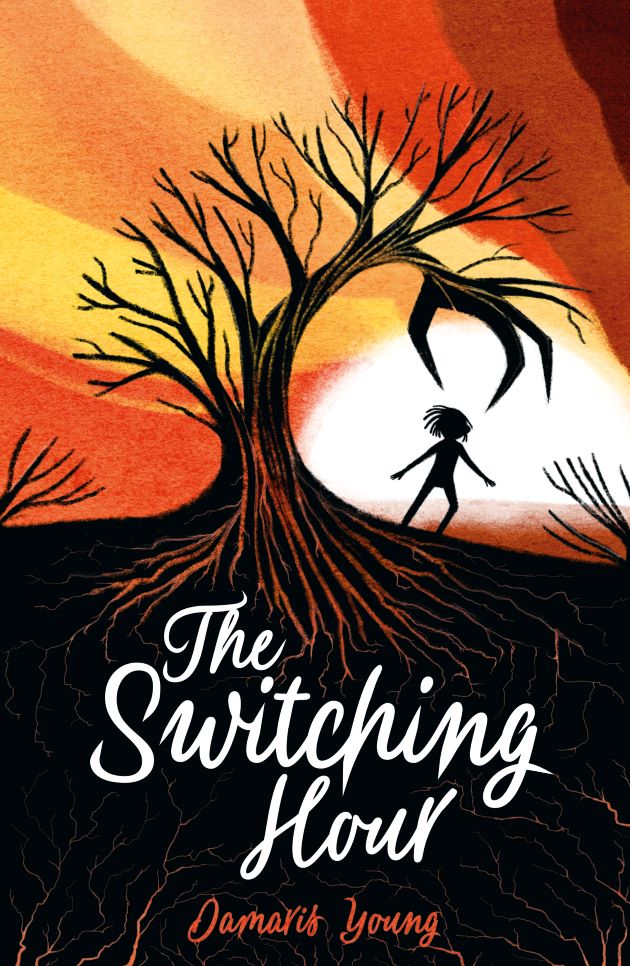 How did the creation of Badeko, the dream-eating creature, come about?

It was a fear of forgetting things from my childhood that unconsciously sparked the idea for a creature that eats dreams and steals away memories. As we get older, memories of our past inevitably begin to fade, nothing is quite as clear as it used to be. It’s a very scary notion, being forgotten or forgetting those you love, but (without giving away any spoilers!) The Switching Hour aims to leave readers feeling hopeful and have a deeper understanding of what it means to cherish special memories.

Badeko appears at twilight. What significance, if any, does that time of day have for you?

As a child, I was afraid of the dark and would dread the twilight hours, when it was time to go to sleep. To distract myself, I would tell stories of shape-shifting creatures that came alive at night, to entertain my younger brothers and sisters, with ourselves as the brave protagonists. By telling stories, I felt empowered against the darkness and learnt not to be afraid.

Drought plays a big role in the book. What do you think writers can do to encourage people to take climate change seriously?

Climate change is often a confusing and frightening subject to talk about and can add to all the other anxieties that children often experience, such as demands to connect through social media, the pressures to achieve and the constant bad news in the media. One way that writers can encourage people to talk about climate change is by approaching the subject in an empowering way. In The Switching Hour, the dream eating creature that is awoken by a drought represents climate change, that the young protagonist fights against, much like the younger generation of today are becoming involved with The School Strike for Climate. Reading and discussing stories with children that broach big issues such as climate change are a great way of starting the conversation about the subject, without it sounding too overwhelming.

What effect do you think the Writing for Young People MA has had on your work?

The Writing for Young People MA at Bath Spa University taught me so much about writing that I wouldn’t have got to where I am now without it. The course taught me how to experiment with a variety of different writing styles, as well as practical advice on how the publishing industry works. While studying, I continued working to finance the course, so I had to find the time to write in the early mornings, late evenings, lunchbreaks and every other bit of time I could scrape together. Although it was a struggle at times, it was a wonderful experience that I would do all over again if I could! The course also introduced me to a community of other writers who have not only become close friends, but continued to be a huge support and source of writing advice.

What difference do you think being a writer based in Bristol has made to your work?

I’ve lived in Bristol for ten years now and I have met so many artists, musicians, performers, writers and filmmakers who have inspired me to pursue a creative path. There is an openness and willingness towards creativity in Bristol that is almost indescribable, it just feels like it’s at the heart of everything, with vibrant street art, galleries, a thriving and diverse music scene, as well as the immersive Bristol Film Festival. Independent bookshops, such as Storysmith in Bedminster and Max Minerva’s Marvellous Books in Henleaze, provide more spaces to connect with local people who encourage a love of reading and writing in the community, while Bristol’s Literature Festival is another fantastic opportunity for writers to connect with readers. I can’t imagine living and working anywhere else.