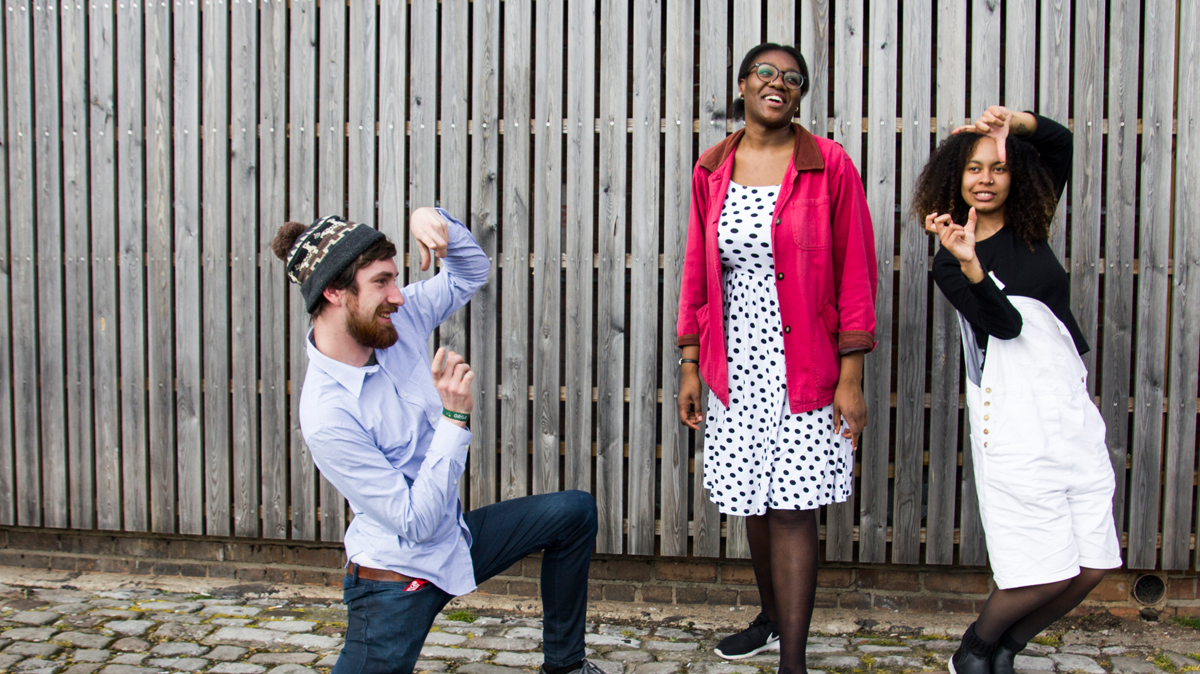 “The country is messed up and our future is looking gloomy,” says Sammy Jones, editor of Bristol’s Rife Magazine, an online platform for the opinion of the city’s young people.

“We, Britain’s young people, have to live with the repercussions of what the older generation have done — we didn’t vote for this botched Brexit, we didn’t vote in robot-like Theresa May, and you know what? We’re sick of being talked about instead of talked to.

“So here’s our book. Written for you by us.” 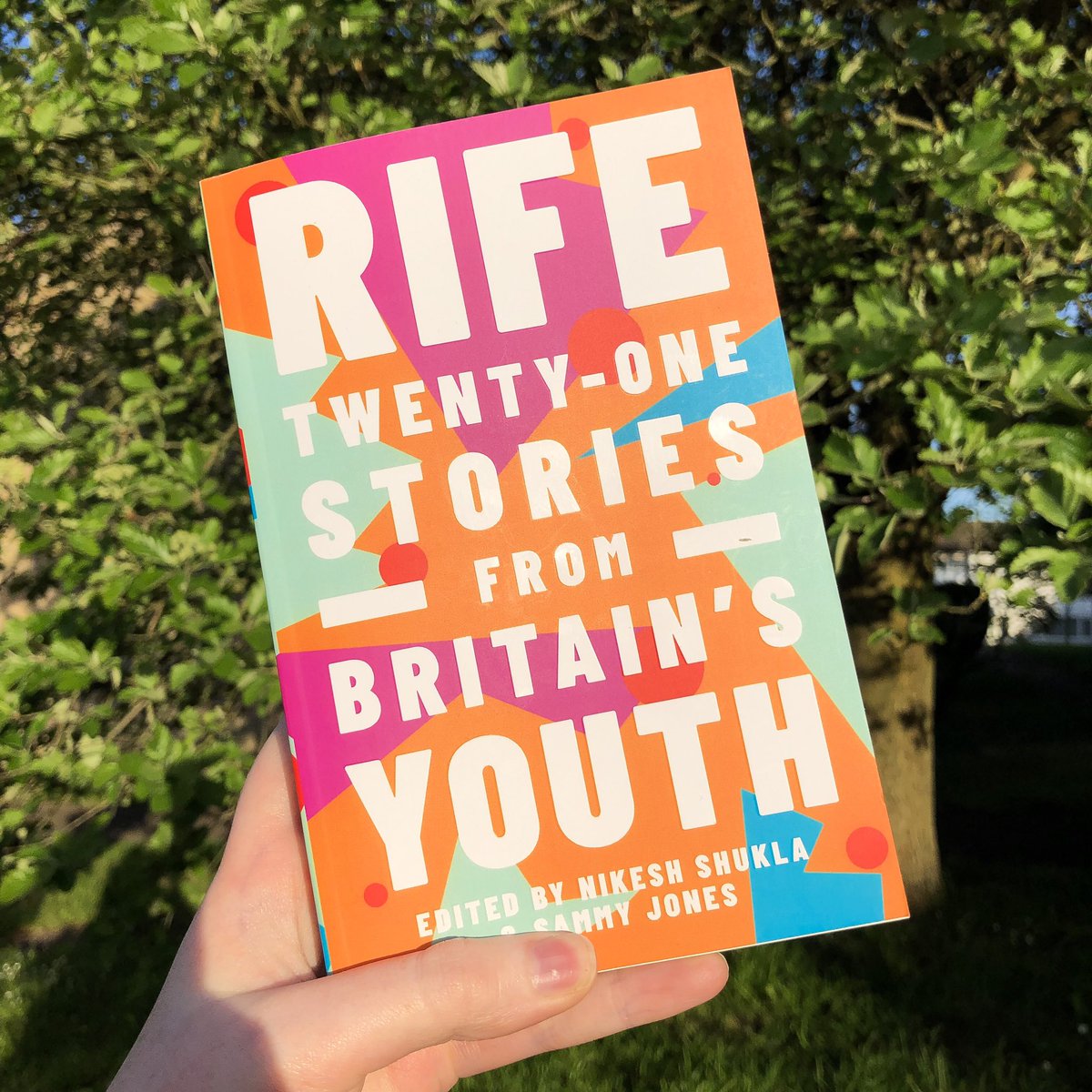 Rife’s first book is being published on July 11

The Rife team hit their crowdfunding goal in less than two months, with the book, Rife: Twenty-One Stories from Britain’s Youth, published by Unbound on July 11.

“What they all have in common are their essential insights into what it means to be young in Britain right now,” Sammy adds.

“Against the apocalyptic backdrop 2019 has provided us with, our stories prove we are still full of ideas and aspirations. And maybe they’ll fill you with hope too.”