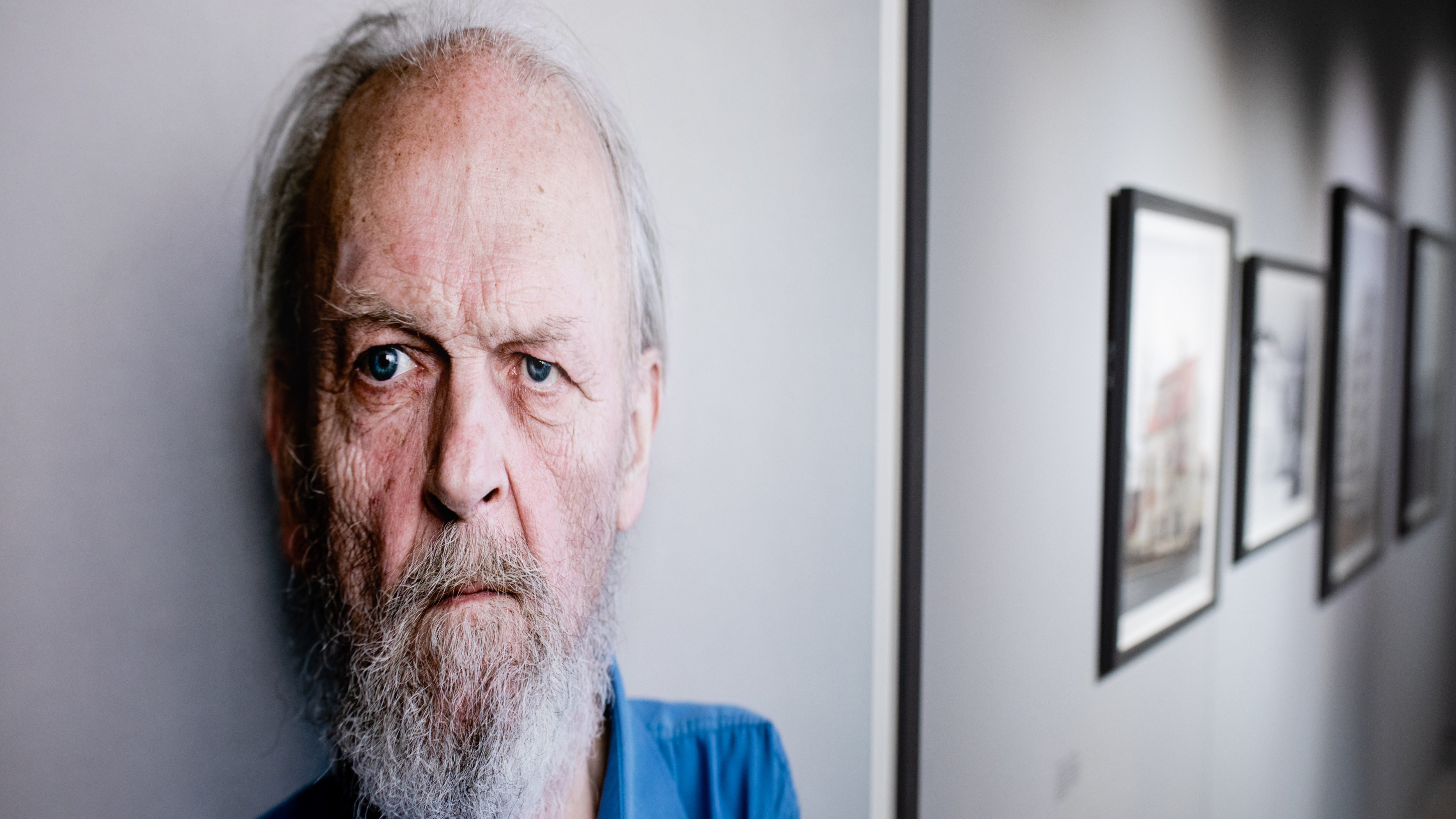 The 1970s Guðmundur and Geirfinnur murder case, also known as the Reykjavik Confessions, has become the most controversial murder investigation in Icelandic history.

After two men went missing, ten months apart in 1974, Icelandic police launched a major murder investigation. Six suspects eventually signed confessions to murder, even though they had no clear memory of committing the crimes. They had been kept in isolation, interviewed at length under pressure, given drugs and subjected to sleep deprivation and water torture.

The suspects said they signed the confessions in order to put an end to their solitary confinement. Most Icelanders came to believe the case had been a bad miscarriage of justice – involving apparent memory implantation, and the BBC described it as “one of the most shocking miscarriages of justice Europe has ever witnessed”. 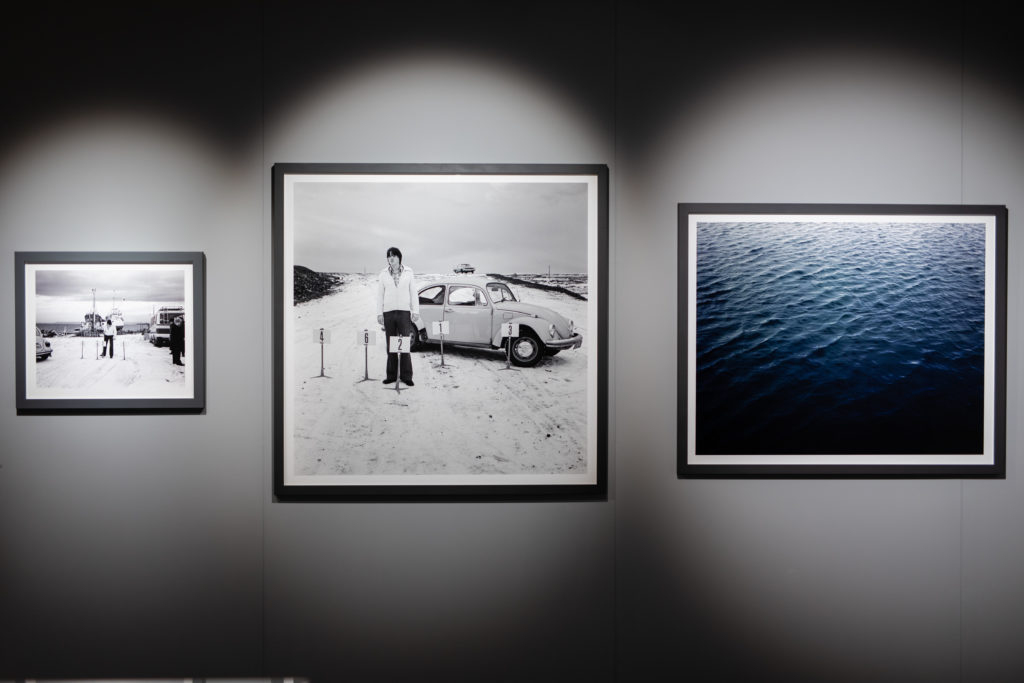 For his exhibition and book Sugar Paper Theories, Bristol photographer Jack Latham immersed himself in all aspects of the case, from meeting key protagonists to locating and photographing key sites of the investigation. The exhibition brings together original photographs with a range of archival and documentary materials to explore the fundamental relationship between the medium of photography and truth.

“I first read about the Guðmundur and Geirfinnur case in 2014, while researching another project,” Jack explains. “After spending more time reading about the circumstances that led to the convictions of the people central to this case, I felt it would be something worth exploring.” 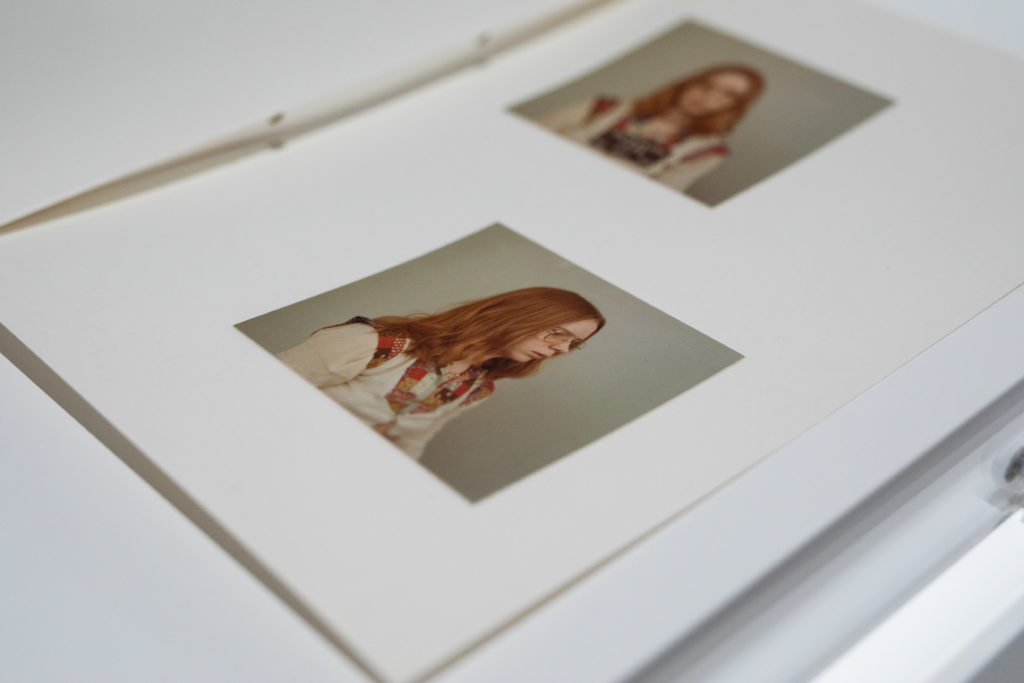 And what angle, if any, does the exhibition take? Is Jack interested in the miscarriages of justice? The police’s unorthodox questioning techniques? Or more the enigma and inexplicability of it all? “It’s an amalgamation of all of the above really. The case in itself is quite complex and at times confusing, which is something we wanted to portray in the exhibition. The role of the narrative storyteller; absolute truth; distrust of memories – these all play a part too.” 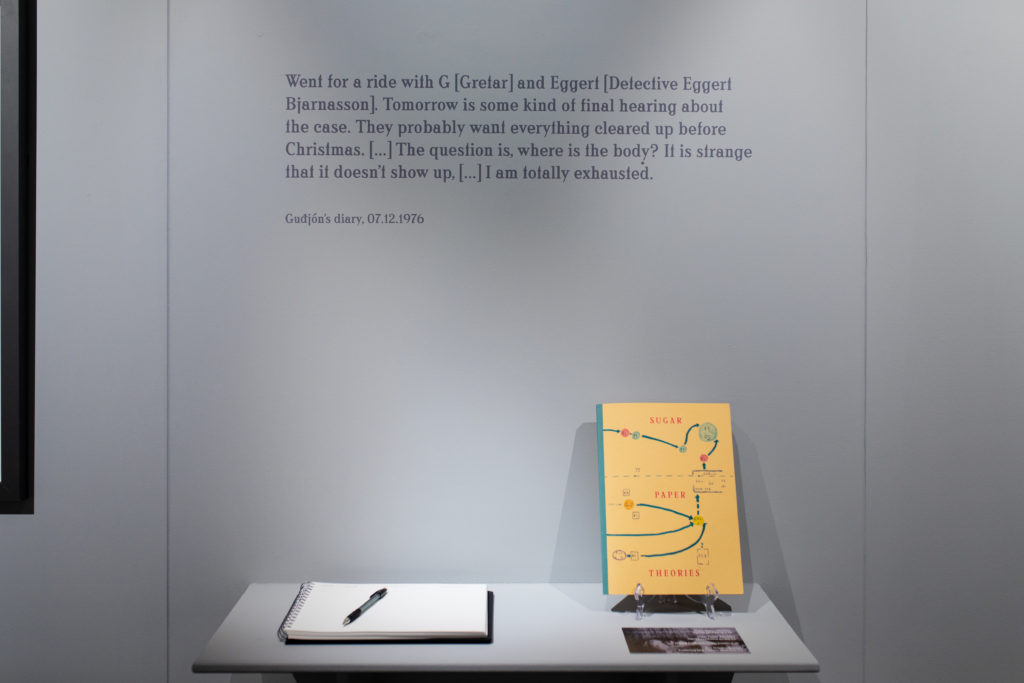 The concepts of ‘memory implantation’, ‘memory distrust syndrome’, and of whether the suspects were fed false memories (or worn down into accepting different versions of the truth) – all fascinating stuff. What’s Jack’s take on this? “Memory distrust syndrome may seem like a rare occurrence, but it is much more common than you’d think. Initially the question on everybody’s mind is ‘how…?’, and that was certainly my starting point. I think memory and photography are intrinsically linked, so photography felt a good medium through which to explore the case.” 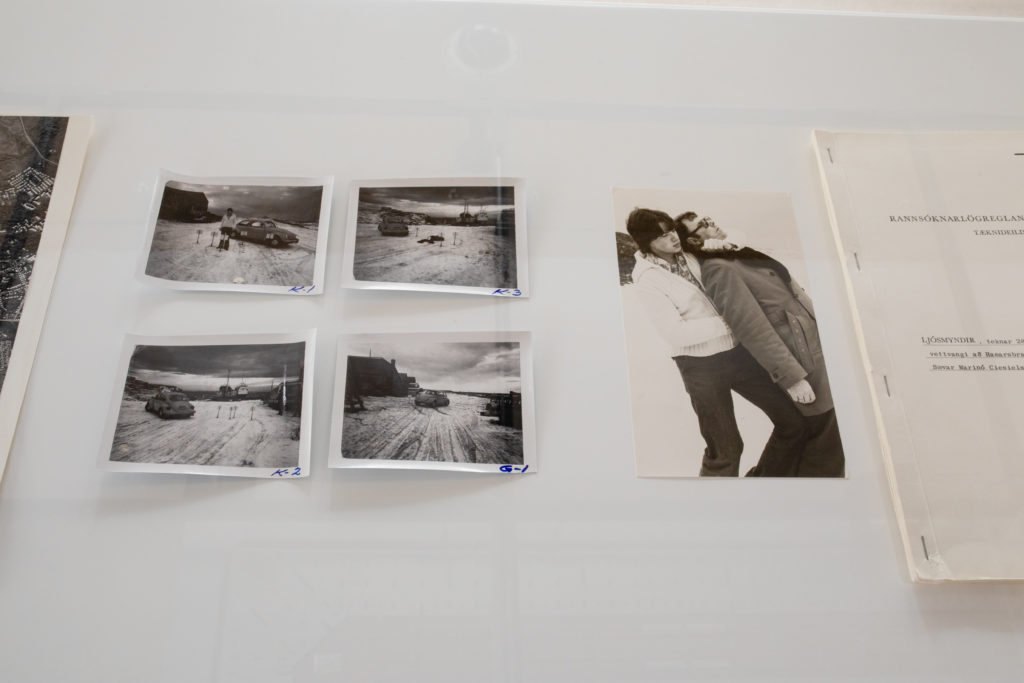 While researching, Jack met some of the main protagonists and photographed key sites. “I became close to Erla Bolladottir, one of the six convicted suspects: she has even contributed to the foreword of the book and spoke at the opening of the exhibition in Bristol. I think the major feeling of those connected to the case was less anger, more sheer disappointment. Disappointment in a justice system that was designed to protect the innocent, instead doing the opposite and continuing to deny its mistakes.

“Iceland had around 250,000 people at the time of this case: it was completely ill-equipped to deal with such an investigation and, as a result, mistakes occurred. The police certainly had reasons for doing the things they did. They just failed to see that their methods of interrogation were actually creating the problem.”

Sugar Paper Theories is at the Royal Photographic Society, Paintworks until Dec 22. For talks, events and opening hours visit rps.org/spt

Read more: A new mural collective is encouraging people to get painting