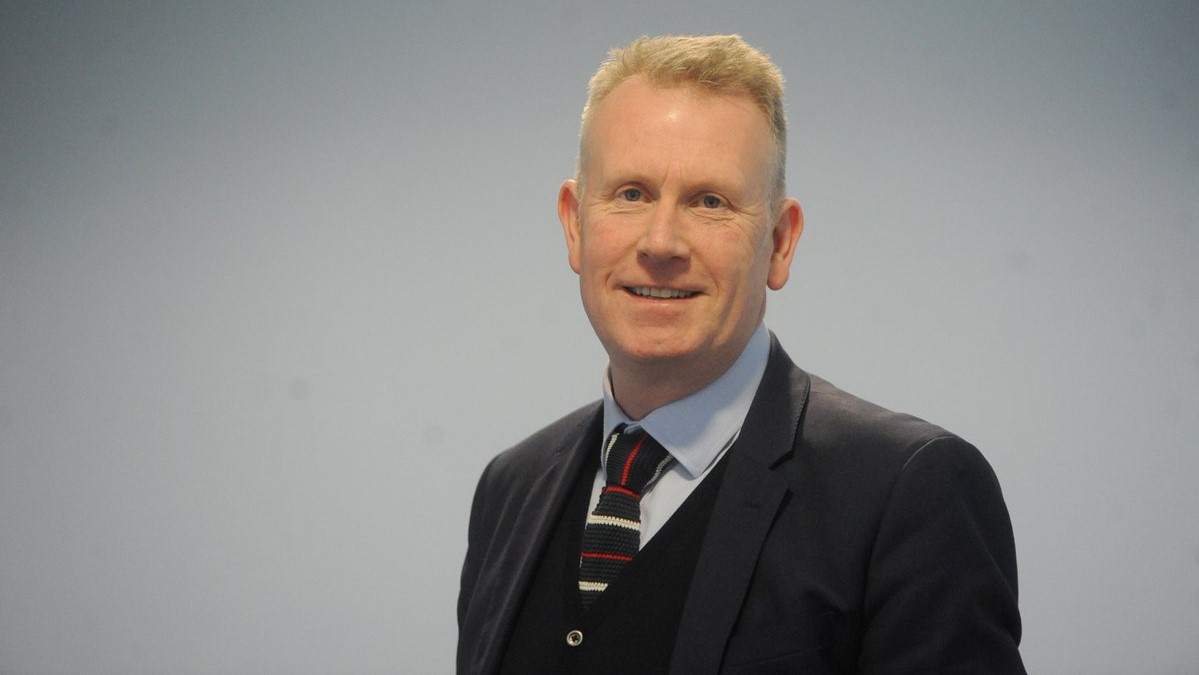 Mike Norton is not just the editor of the Bristol Post. He is also editor-in-chief of titles across the West Country including the Western Daily Press, Gloucestershire Echo and Bath Chronicle.

Norton has been editor of the Post for 15 years and in that time has overseen a number of cuts in staff as well as a significant shift from print to digital with the advent of Bristol Live.

But his time has now come in the latest shakeup of owners Reach, with Norton’s departure announced the day after the regional publisher announced that it would be shedding around 550 jobs across the country.

Norton, who grew up in Brislington and went to the University of Hull, was previously editor of the Derby Telegraph before returning to edit his hometown newspaper in 2005.

Under his stewardship, the Bristol Post has had several changes of name, no longer has an evening or Saturday edition, and has seen the newspaper drop steeply in circulation while the website attracts a record audience.

This is mad, but I’ve always wanted a @lydonofficial quiff. So I talked my daughter, who has never cut hair, into cutting me one for lockdown. With dog clippers. She’s done an amazing job. The money saved will go to the @BristolLive & @QuartetCF #ArmsAroundBristol campaign. pic.twitter.com/V15aZY95mf

Talking to Hold the Front Page, Norton said: “Growing up in Bristol, my first job was delivering the Evening Post and I feel very lucky to have realised my ambition to edit my hometown newspaper.

“While it’s been a huge challenge to navigate the Post through very difficult economic times and a media landscape fragmented beyond recognition, I feel very fortunate to have had a 15-year backstage pass to the highs and lows of the city I love.

“Under my editorship, I have always strived to put the Post and Bristol Live at the leading edge of news and debate in the city and to celebrate, champion and – sometimes – challenge my fellow Bristolians.

“I have also worked hard to re-connect the Post with Bristol’s BAME communities and to make its content and its workforce more representative of the city it serves.

“Most significantly, I have been privileged to work with hugely talented people. Anything I have achieved will always be down to them. I will miss them very much and wish them every success in the future.”