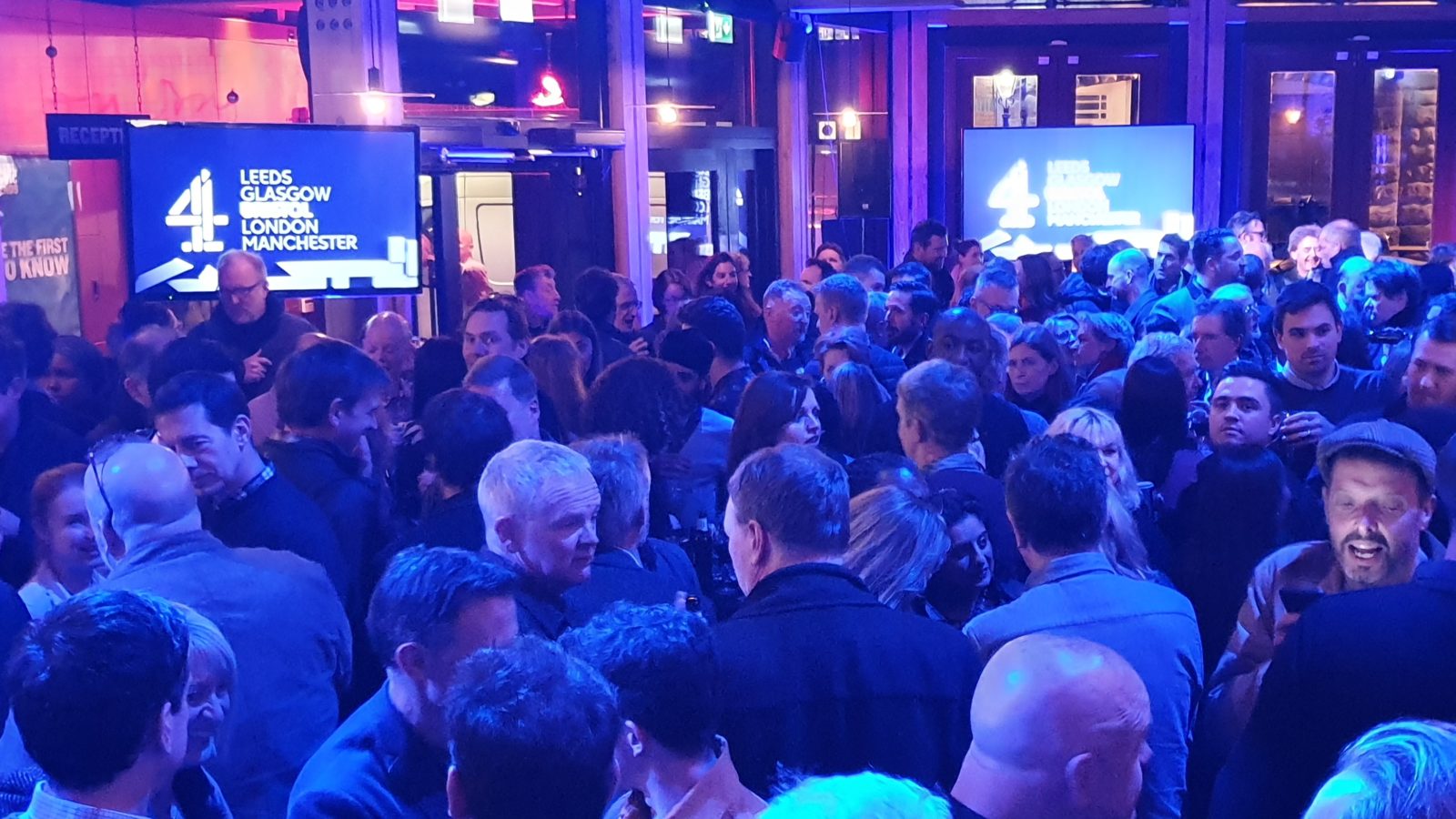 Channel 4’s arrival in Bristol has been hailed as an opportunity to champion diversity and be a catalyst for change within creative industries.

The broadcaster finally announced the city had been chosen to host one of its new hubs in October 2018, following a lengthy bidding process that saw it beat off competition from finalists Cardiff, Manchester and Birmingham.

At a packed event in Bristol Old Vic to officially mark the launch of the new offices in Finzels Reach on Wednesday, January 15, Channel 4 CEO Alex Mahon said the move heralded a “new era” for the broadcasting company.

“Bristol gives Channel 4 an amazing opportunity to tap into the talent and rich and diverse culture that exists in the South West and Wales. By having our people in communities across the UK, we’ll be able to better represent the UK, and I believe we will become more creative, distinctive and relevant as a result,” said Mahon. 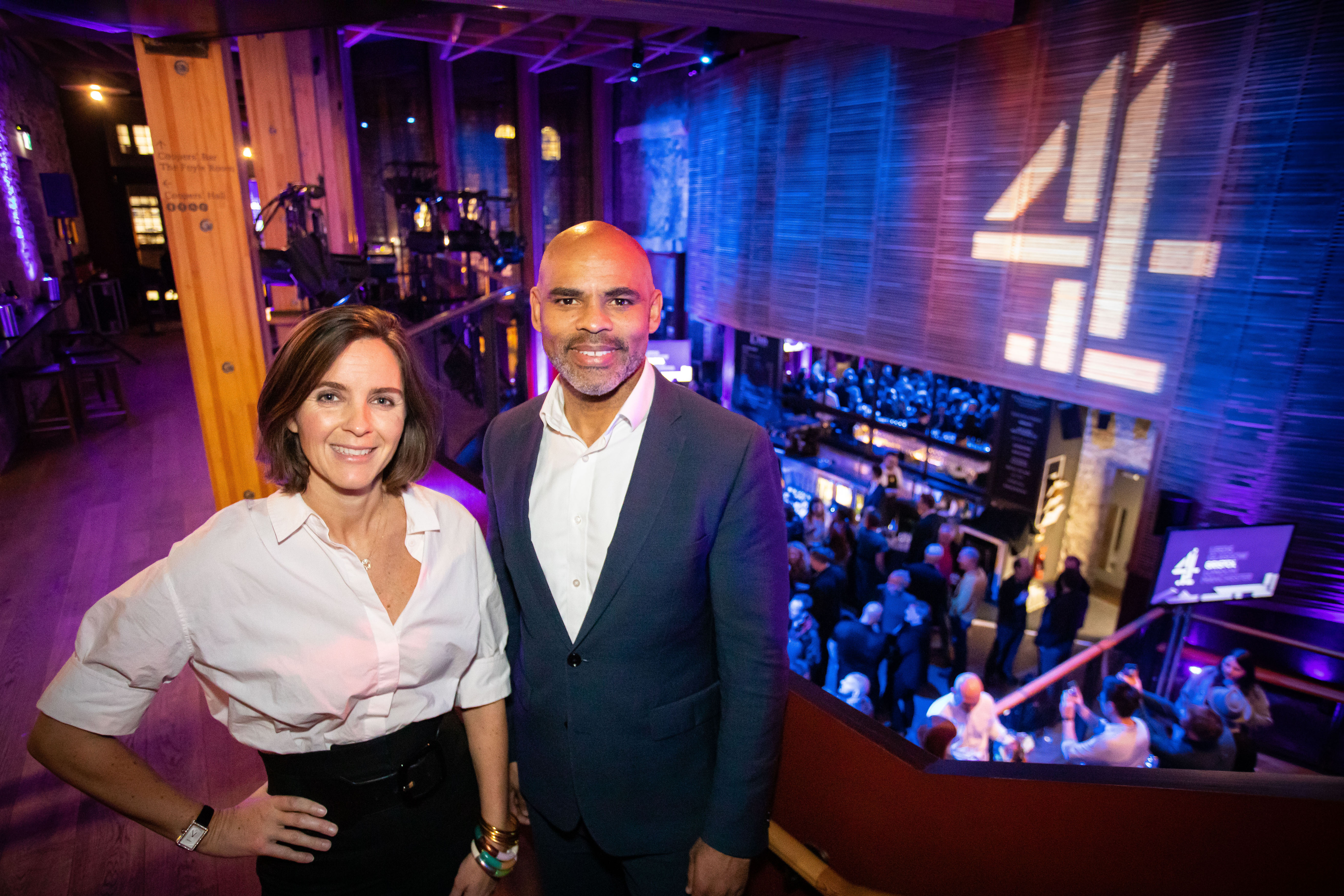 Channel 4 CEO Alex Mahon and mayor Marvin Rees at the launch of the broadcaster’s new hub. Photo courtesy of Channel 4

She praised the “first-rate” team being established in Bristol, under the lead of factual commissioning editor and head of hub Sacha Mirzoeff.

Representatives from media, film, creative and not-for-profit industries joined business leaders, entrepreneurs, politicians and others for the launch event.

Mayor Marvin Rees addressed the packed foyer to welcome Channel 4 to the city.

He said: “Bristol is an ideal partner for Channel 4, as a thriving, diverse and innovative city. It’s also a hotbed of creative talent which is developed and sustained by a wealth of industry partners and experts, many of whom supported our bid for the hub.

“Our success was the result of a citywide effort and a shared enthusiasm for what the move means for the city and region in terms of job creation, new projects and further investment. We look forward to working with Channel 4 to help broaden industry access for creative talent from all areas of Bristol.’’

Brilliant start to the year, last night at the C4 Creative Hub Launch. Welcome @Channel4 to Bristol! Thank you again to @MarvinJRees & Bristol for your continued generosity, openness and support towards a more inclusive, progressive and accessible city. Let’s get it crackin’ pic.twitter.com/Vdtth8R2WU

West of England Mayor Tim Bowles added his welcome, saying the new Channel 4 hub will help mark the region out as a “global centre of excellence for the creative arts”.

Bristol was selected to be one of two creative hubs from more than 30 cities across the UK that pitched to become a new base for the national broadcaster, which is seeking to diversify its workforce out of London.

Commissioning departments represented in the new Bristol hub will include daytime, drama; factual and popular factual. A key focus will be on boosting diversity and helping to break down barriers to accessing the industry. 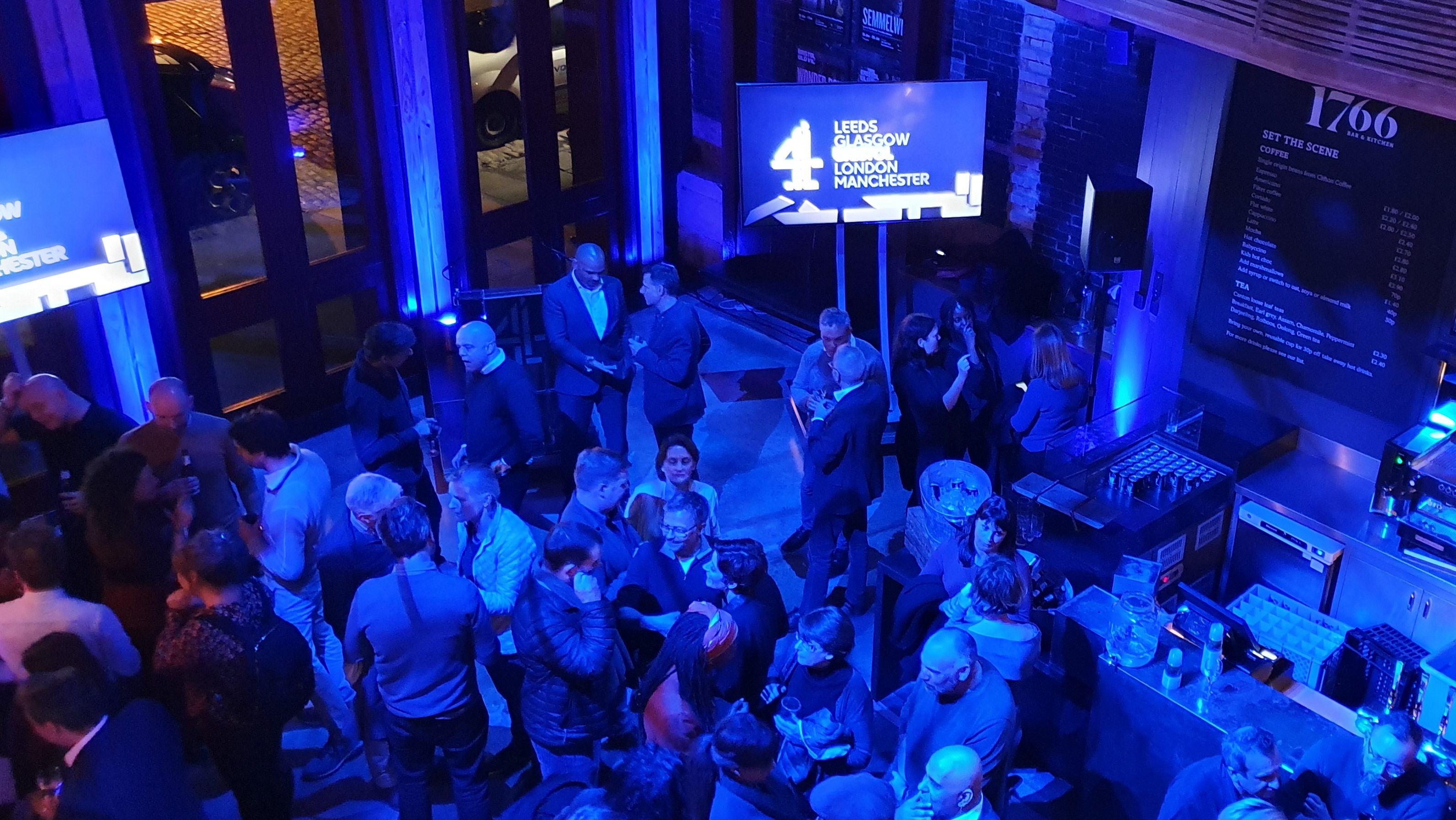