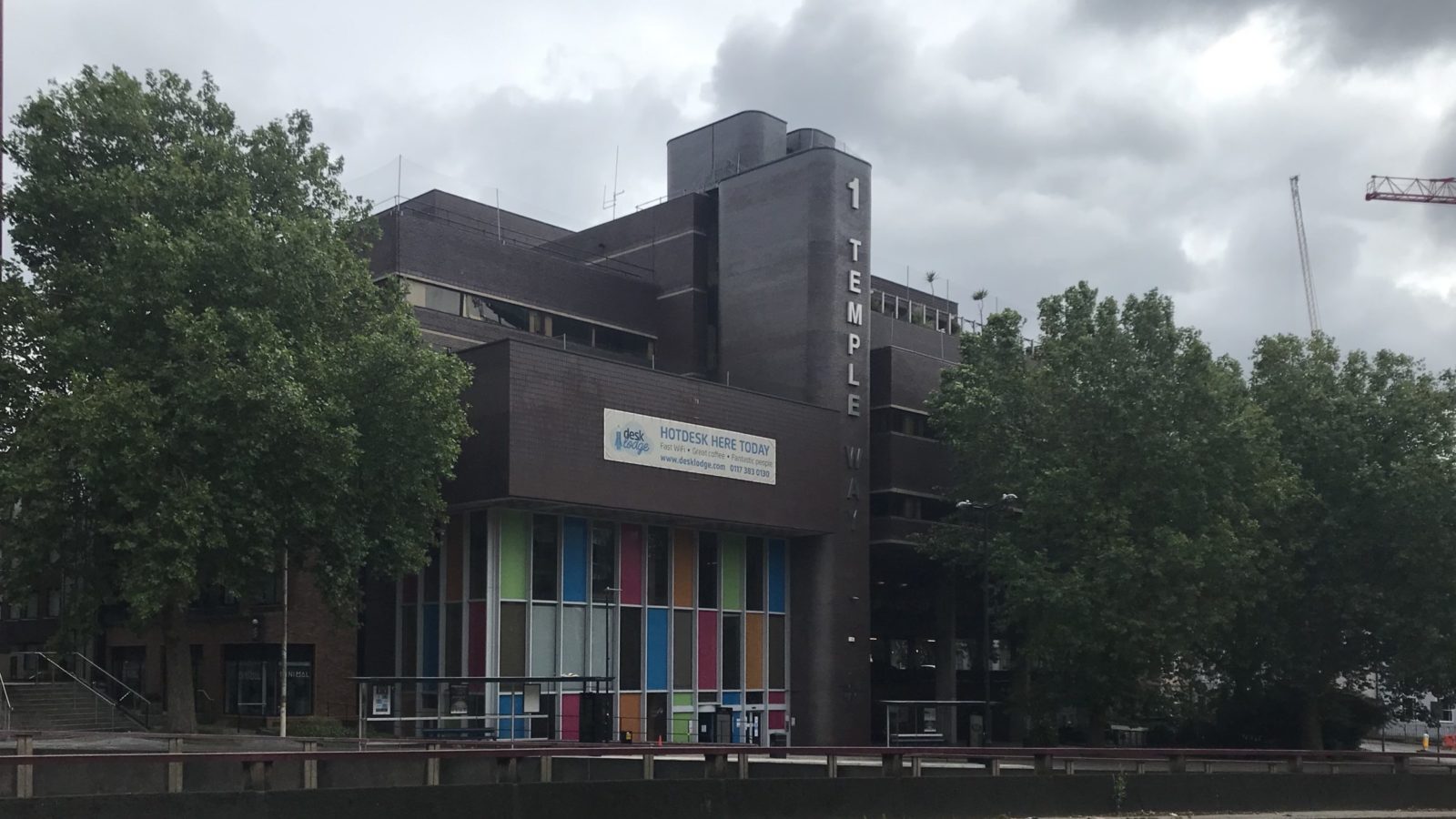 Job cuts at Bristol’s only daily newspaper have been branded a “slap in the face” for journalists amid fears the proposals will decimate local titles.

Union leaders have written a letter to the city’s MPs urging them to pressure Reach, the company that owns regional titles across the country including the Bristol Post and Western Daily Press, as well as the Daily Mirror, to rethink plans to axe roles in journalism and production.

A total of 22 people in the region are set to lose their jobs, including seven from the Bristol Post’s newsdesk and reporting team, six from Somerset Live and nine from production departments. The future for the group’s freelance photographers remains unknown.

Paul Breeden, the chairman of the Bristol branch of the National Union if Journalists (NUJ), has called the proposals “a grave threat to our media and democracy”.

On July 7, Reach announced it would be seeking to cut 550 jobs across Britain because of the fall in revenues during lockdown.

The news that Mike Norton, the editor of the Bristol Post and editor-in-chief of titles across the West Country, would be stepping down after 15 years in the role followed soon after. 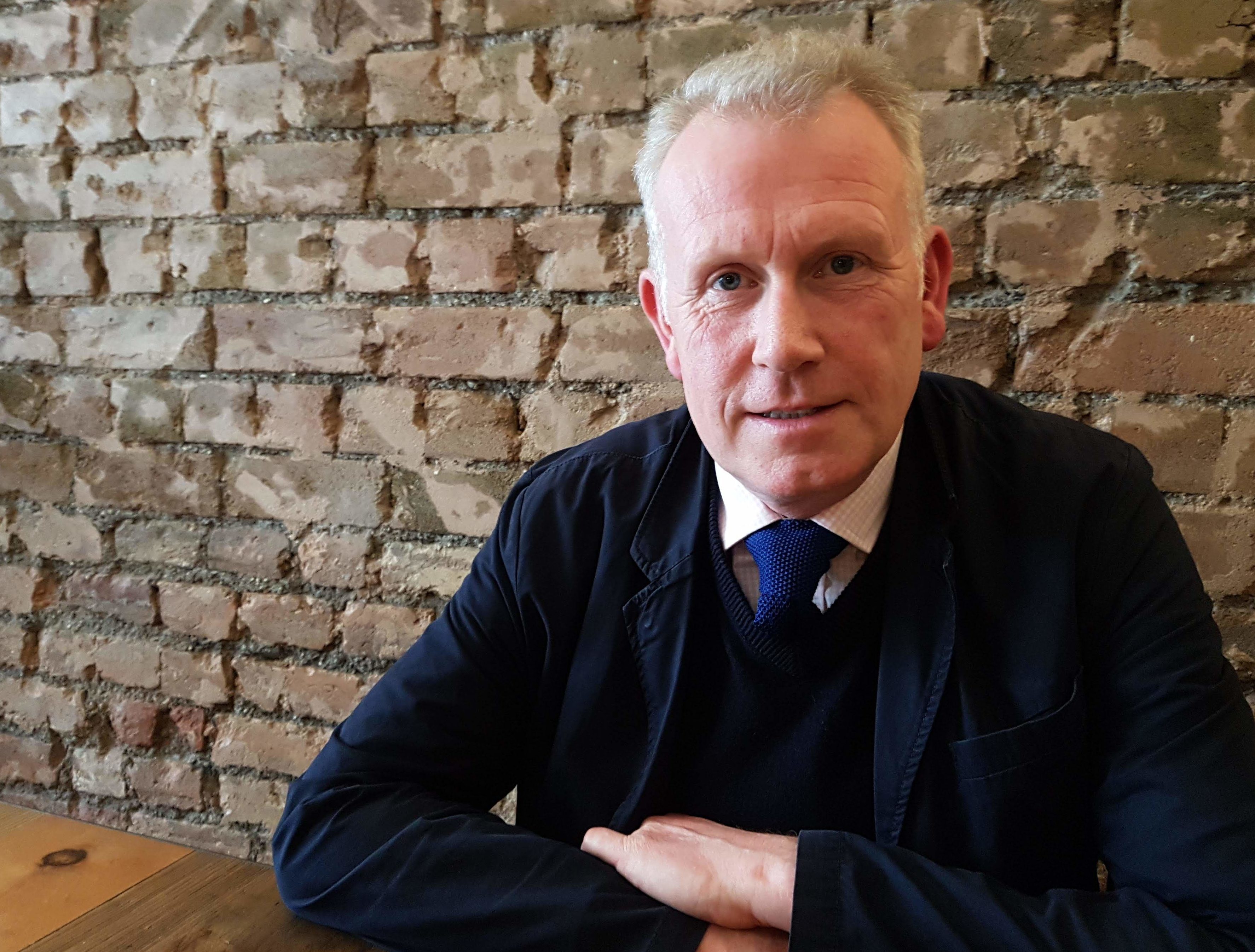 Reach chief executive Jim Mullen has said the plans will “provide a stable platform” for the company to accelerate its current strategy which he says will “ensure the sustainability and profitability of the business”.

Mullen added: “Award-winning journalism and content will always be at the core of our purpose.”

The news comes in the midst of a tough time for journalism, with the BBC set to axe 450 jobs across the country and The Guardian announcing plans to cut 180 roles.

Just 15 years ago, there were almost 200 journalists at work on the Bristol newspaper titles now owned by Reach, a figure that has now dropped to well under 50.

In that time, the media landscape has changed dramatically and other publications, including Bristol24/7 and the Bristol Cable, have joined the daily titles.

All staff at Bristol24/7 have taken pay cuts and freelancers have been temporarily laid off as the community interest company seeks to weather the storm of Covid-19 and resulting loss of income. 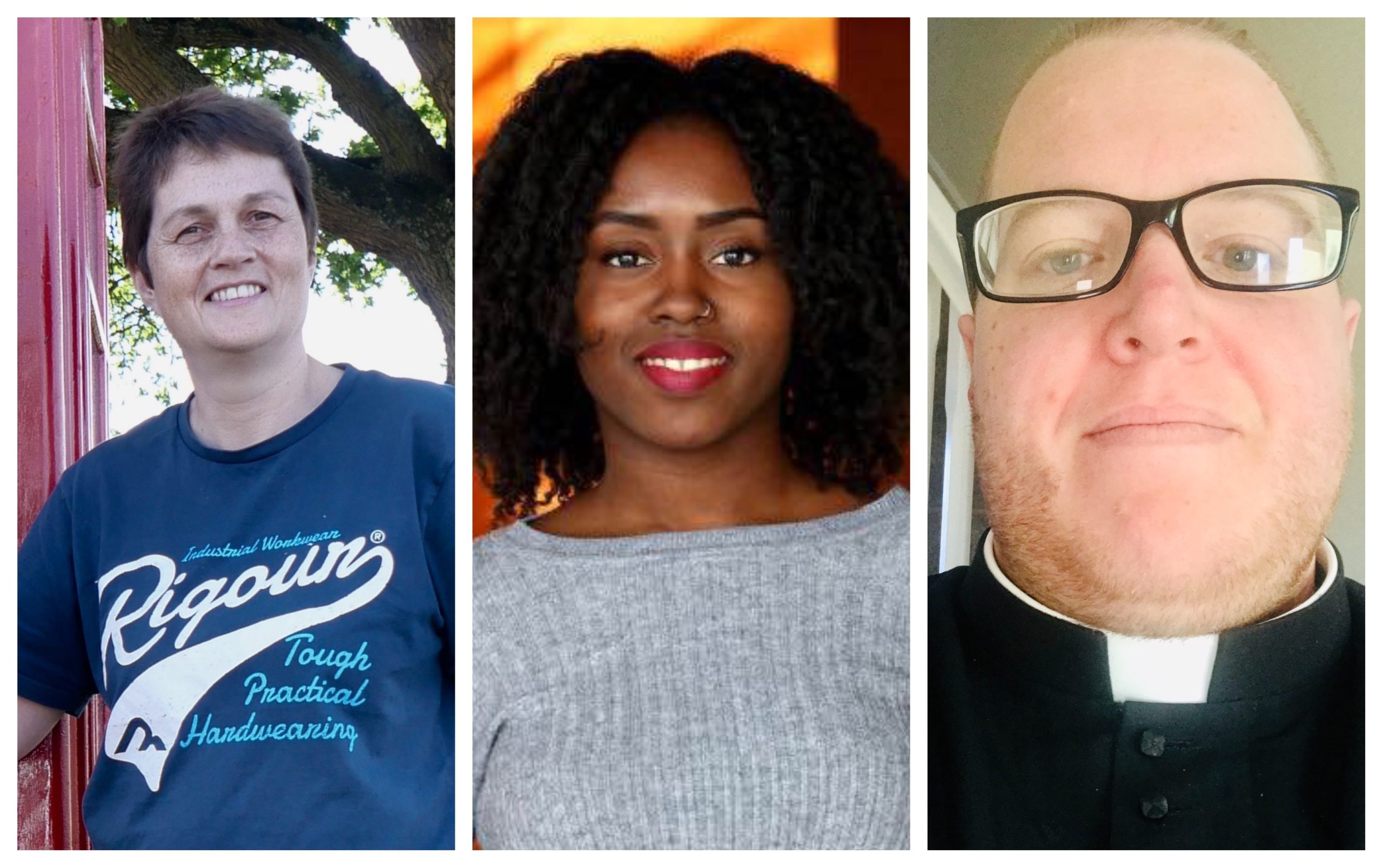 Three of the five reporters who have joined Bristol24/7

Bristol24/7 has been able to secure funding to launch a community reporters scheme, employing five new reporters to cover stories from areas of the city that are often underrepresented in mainstream media.

Bristol24/7 has also had to temporarily stop printing its monthly magazine due to the pandemic. In more positive news, the magazine will return in October and people across the city have become members of Bristol24/7 to help support independent journalism.

The BBC’s local democracy reporter scheme has been rolled out across the country in a bid to increase coverage of local authorities and public bodies. Of these, three reporters are based in Reach’s Bristol office. Facebook is also funding community reporter roles in the region.

Nonetheless, the planned cuts at the city’s flagship print title are seen by most in the industry as a massive blow.

Solidarity with journos ⁦@BristolLive on this. Reignites debate about media ownership.

Huge bonuses & shares were taken out of the company Reach PLC before lockdown by Directors. ⁩

It's a really hard time for us in the Bristol (virtual) office and many other Reach centres across the UK – please #buyapaper https://t.co/9h5eqILCYm

In the letter to MPs, Breeden said: “The cuts Reach is trying to impose in the West of England are a slap in the face for its news gathering staff.

“Hard-working journalists who have spent the summer supporting their employer during the Covid crisis, doing more work for less money, now face weeks of worry before they know whether they will lose their jobs.

“Any further cuts to Reach’s depleted team of news gatherers will be a grave threat to the health of Bristol’s media and to local democracy.

“Fewer journalists means fewer people to question those in power, to ask questions about vital matters such as the handling of the Covid-19 crisis, to hold institutions like the council and police to account, and to report on crimes and other incidents that affect the community.

“I am sure that once it becomes clear the damage these cuts will do to news gathering in Bristol and the West, residents and decision-makers will be calling on Reach to reverse its decision.”

A spokesperson for Bristol Post reporters said: “We hope that our political representatives will help to put pressure on Reach over this proposal, which not only threatens our members jobs but would deal a major blow to our media industry at a time when the need for reliable information and effective scrutiny of decision-makers is desperately needed.”