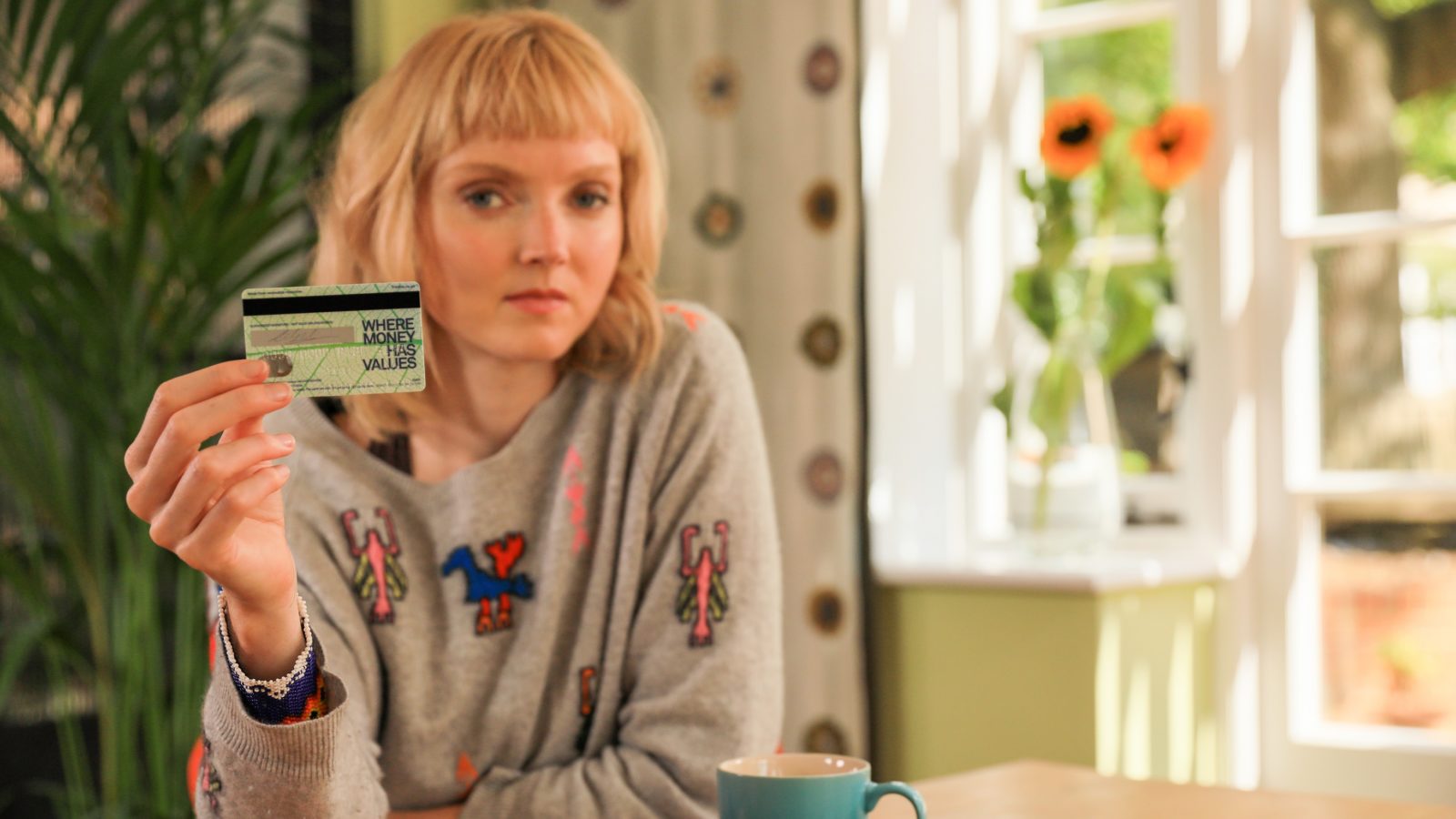 With the world in a state of climate emergency, the banking industry needs to radically transform to be part of the solution, says the boss of Triodos.

The bank, which has its HQ on Deanery Road, has launched a campaign calling on the sector to take more drastic steps to improve sustainability and stop financing fossil fuels.

This follows a report by NGO BankTrack, which revealed top UK banks have spent £150 billion on fossil fuels since the Paris Agreement was adopted in 2016, including £45 billion for the expansion of the non-renewable energy sector, of which £13 billion was invested in fracking.

Triodos has adopted the slogan ‘Change your bank, change the world’ for its campaign, which has the support of actor and social entrepreneur Lily Cole, as well as environmental campaign group Friends of the Earth.

CEO of Triodos Bank UK, Bevis Watts, said: “We are in a state of climate emergency and the banking industry needs to radically transform to be part of the solution.

“Banks should be using the money deposited with them in their customers’ long term interests – yet many have continued to prioritise funding the fossil fuel industry, despite its devastating impact on the planet and our future wellbeing.

“Although we’re aware that the change cannot happen overnight, we’d like to see greater transparency from all banks in where they are investing their money, so that customers can make informed choices.

“We want more people to know that switching banks is one of the most powerful environmental changes you can make as an individual – by changing your bank you really can make a difference in the world. You can choose to prevent your money from financing arms, pesticides, plastic packaging or fossil fuels.” 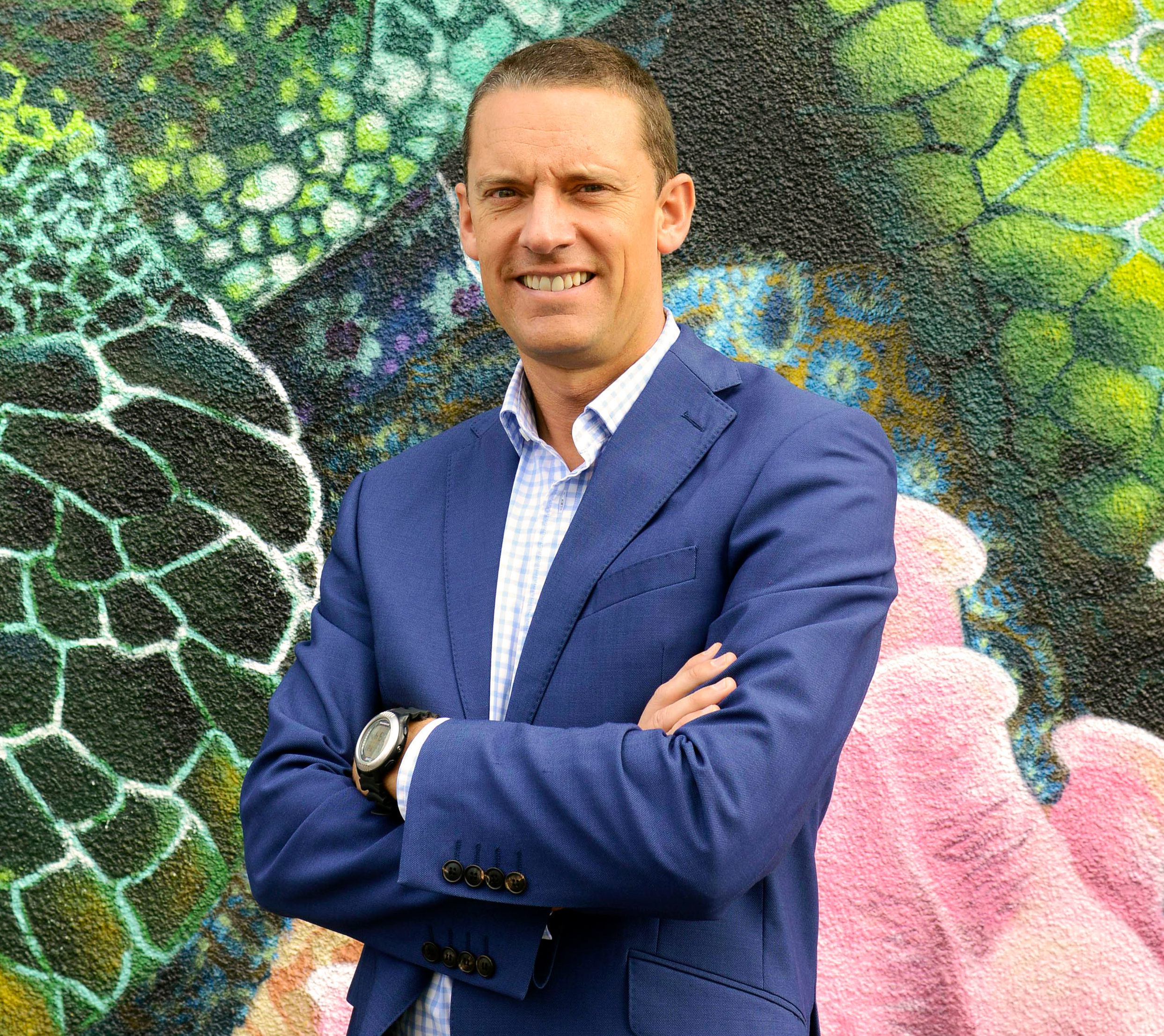 Triodos commissioned agency Kingfisher to research the sustainability commitments of major UK banks. The report found no mention of UN Sustainable Development Goals by any of the country’s biggest banks and little priority given to sustainability.

One high street bank references its sustainability commitments repeatedly, said the report, while at the same time continuing to finance fossil fuels to the tune of £47 billion since 2016.

Commenting on Triodos’ campaign, Lily Cole said: “I’ve long believed in voting with your wallet for the change you want to see in the world, for example supporting Fairtrade and organic food and fashion, yet there are other subtle and powerful ways that our money shapes the world – such as the investments made by our banks, pensions and the institutions we work with.”

Craig Bennett, chief executive of Friends of the Earth, praised Triodos for shining a light on the unethical finance models of many UK banks.