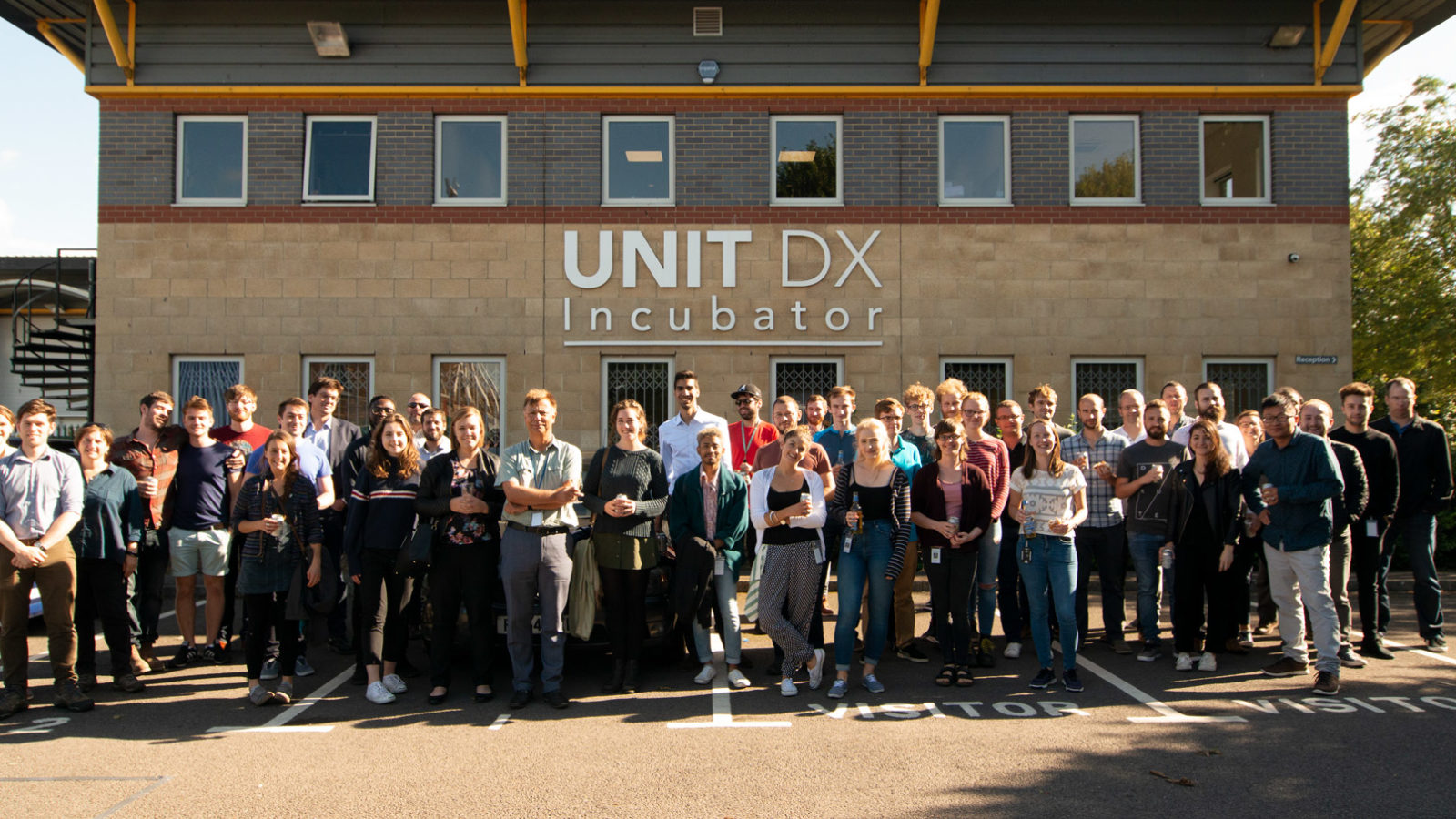 Inside the stark, white-walled labs of Unit DX, researchers conduct pioneering work that could lead to fundamental breakthroughs in science and engineering.

The only incubator of its kind in Bristol, the St Philip’s-based facility was set up in 2017 with a vision to bridge the gap between academic research and business and help address the chronic lack of infrastructure that results in jobs and talent leaving the city.

Now the team behind Unit DX have revealed plans to open a new facility, in partnership with the University of Bristol, which will be twice the size of the existing building, in a bid to meet the ever-rising demand for dedicated research and design space in which to develop ideas and scale-up companies.

“We have an incredibly rich talent pool that’s been held back because of the lack of infrastructure,” explains Dr Harry Destecroix, co-founder of Unit DX.

“We opened in 2017 and we have seen more than £28m of investment and more spin-out companies in the last couple of years than in the previous decade.

“We help the universities to understand how to do things more efficiently and encourage entrepreneurship at a research level.”

Destecroix co-founded his own company, Ziylo, while studying for his PhD at the University of Bristol and experienced first-hand the lack of specialist facilities in the city to enable scientists to develop their ideas ready for the marketplace.

“We thought there is this great opportunity in Bristol because we had a great research base but, compared to other cities, this was not translating into jobs,” he says. 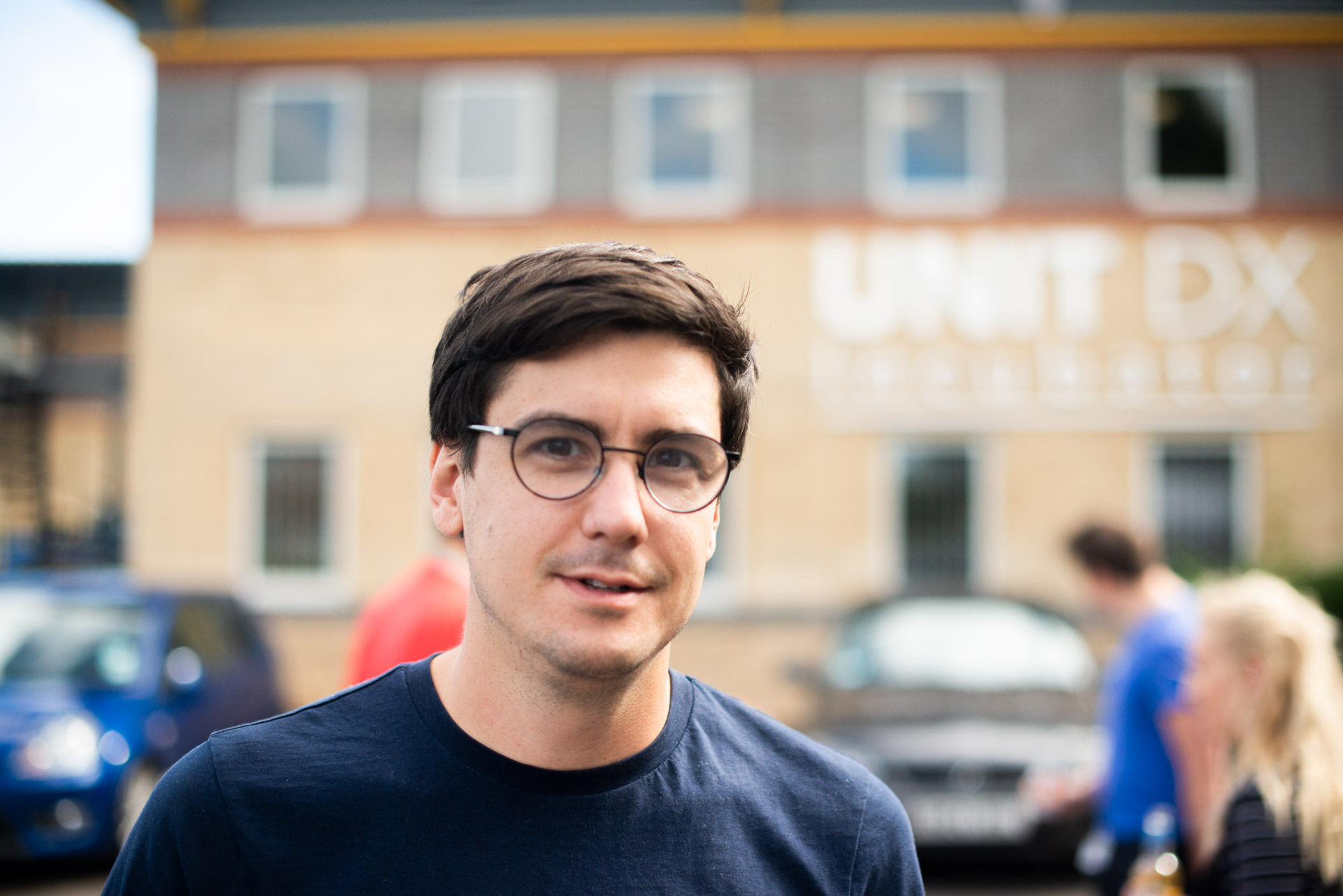 Ziylo’s founders sold the company to a pharmaceutical giant in a multi-million deal in August 2018, a move that brings the hope of a “truly ground-breaking treatment” to diabetes patients, as it will likely lead to the development of the world’s first glucose-responsive insulin.

It also enabled Destecroix to set up Carbometrics, a chemistry firm that specialises in carbohydrate-binding molecules, reinvest back into the work of Unit DX and support more pioneering startups and deep tech firms, meaning those creating revolutionary solutions that have the potential to redefine markets and industry and impact everyday lives.

“We are about creating jobs for scientists and getting key technologies to market,” Destecroix tells Bristol24/7.

“We focus on that over any kind of profit.”

The existing Unit DX building was designed and is operated by the scientist and his team.

Plans for the new building, which will be in a central location, have been drawn up by the Unit DX in-house architect with research and scaling up in mind.

“We have been planning to open a new facility for the best part of 12 months. We are at full occupancy so we have gone out and looked at a number of opportunities and we have really been thinking hard about where it should be, what it should be and what it should provide,” continues Destecroix, who says the focus will be more on bigger companies and engineering in the new facility.

“We get to focus not on the sectors that Bristol has traditionally been known for, but looking at what talent pool we have and how we capitalise on this.

“We want to create a hub for scale-ups and bigger companies so we can capture that growth and help companies, otherwise we will lose those jobs in Bristol.

“We think we can put Bristol on the global map when it comes to deep tech and we can be up there with Cambridge, Oxford and London.

“What we need now is to attract more investors and ensure that there is infrastructure there so companies can scale and we keep that core scientific talent here. We will always try to identify key barriers that hold back growth in the area.” 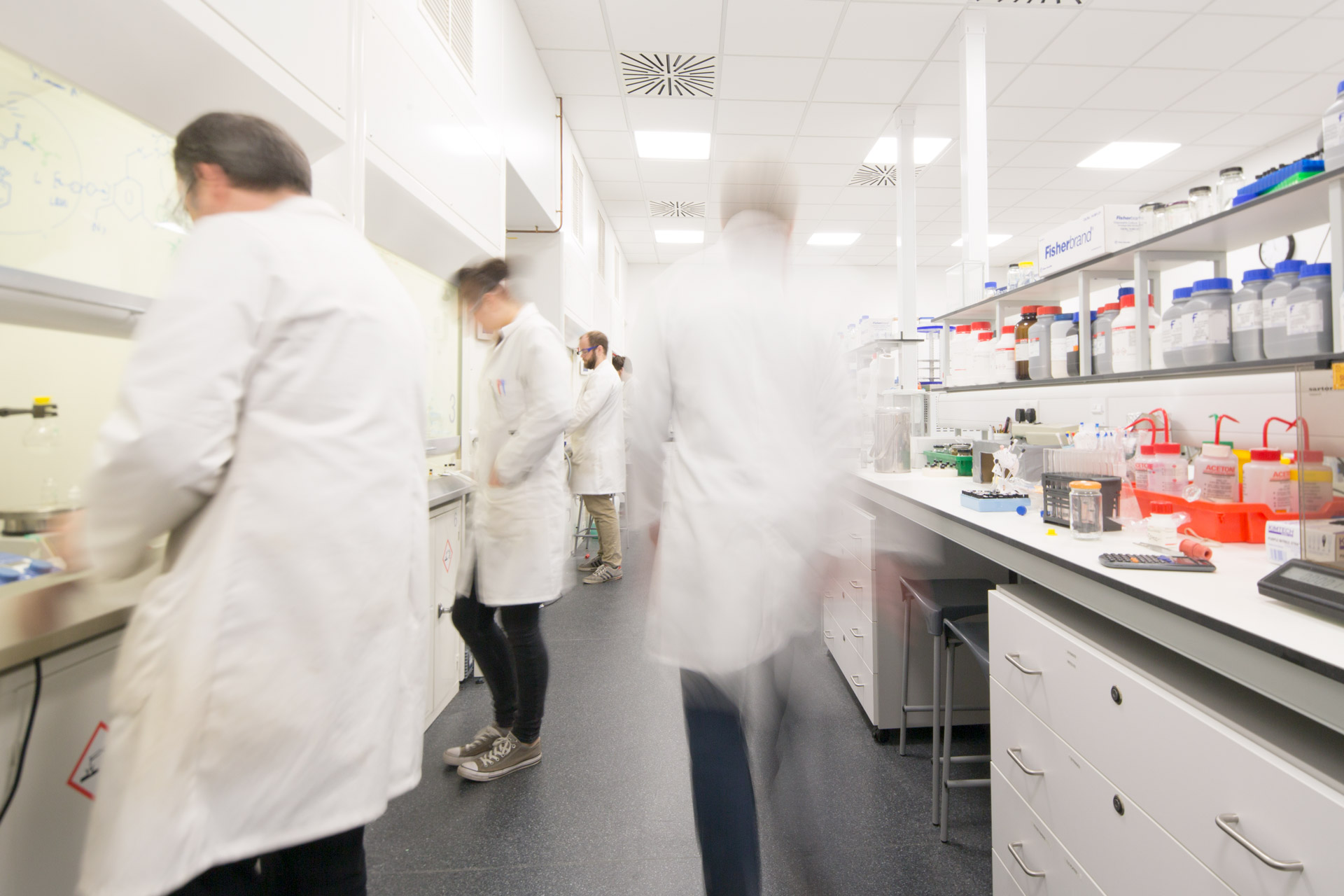 Potentially groundbreaking work is carried out inside the Unit DX labs

As part of this commitment, Unit DX has an extensive outreach programme and works with schools to inspire the scientists and engineers of tomorrow.

“Outreach is a really important part of what we do,” adds Destecroix.

“There are a lot of problems to solve, so we must get children invested in science.”

Read more: Bristol University spin-out company sold in deal worth up to £620m