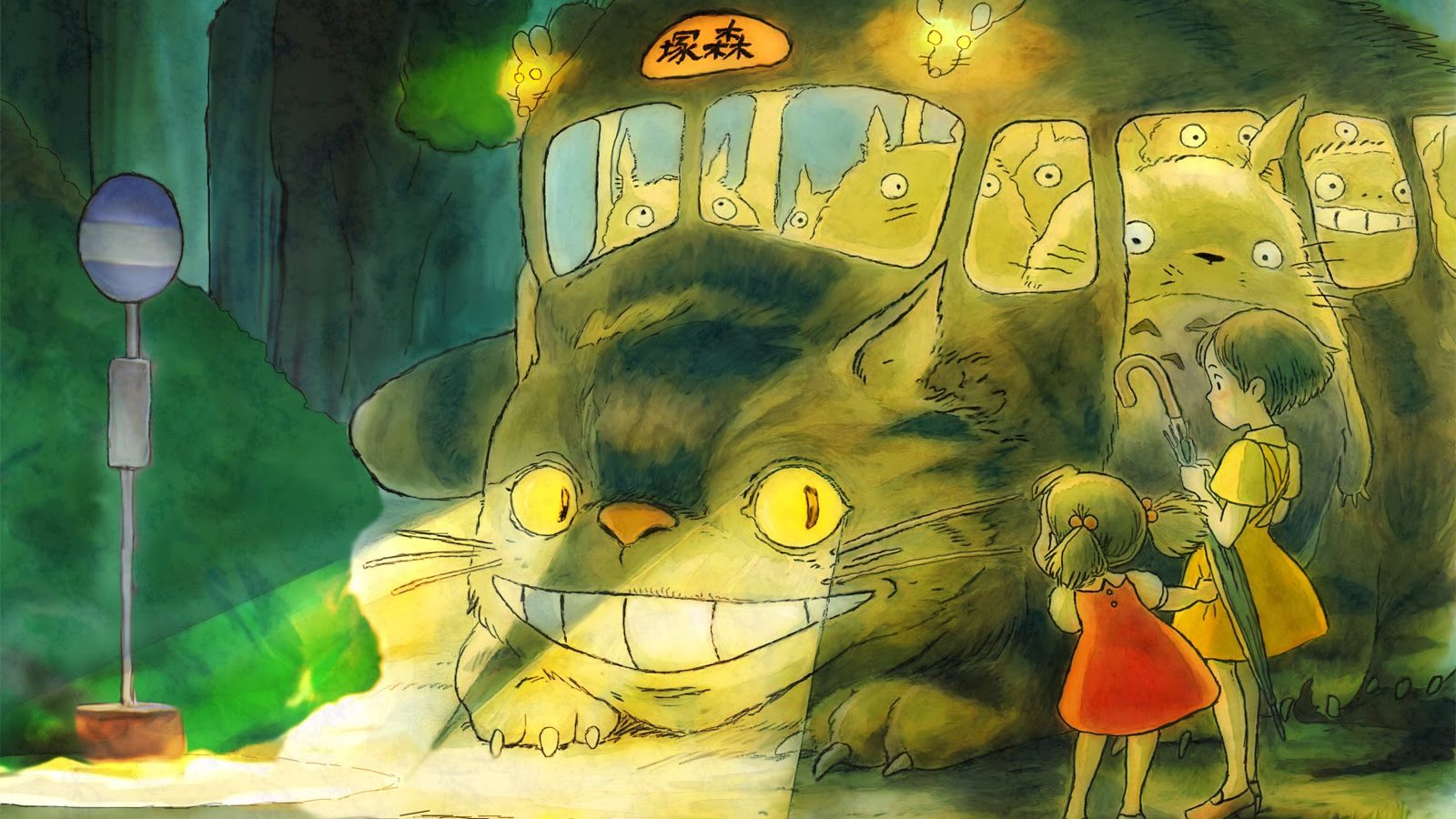 A rare screening of this early animation by Japanese master Hayao Miyazaki of Studio Ghibli, who’s best known here for Spirited Away and Howl’s Moving Castle.

It’s the story of two young girls who move into a country house with their father in order to be closer to their hospitalised mother. They then discover that the nearby forest is inhabited by magical creatures called Totoros.

This screening kicks off the Encounters festival’s full day of features by some of its most famous alumni. Hayao Miyazaki’s Imaginary Flying Machines competed at the 2003 festival. One of the world’s greatest animation filmmakers, Miyazaki himself was a guest of the festival at a special screening of Howl’s Moving Castle in 2005.