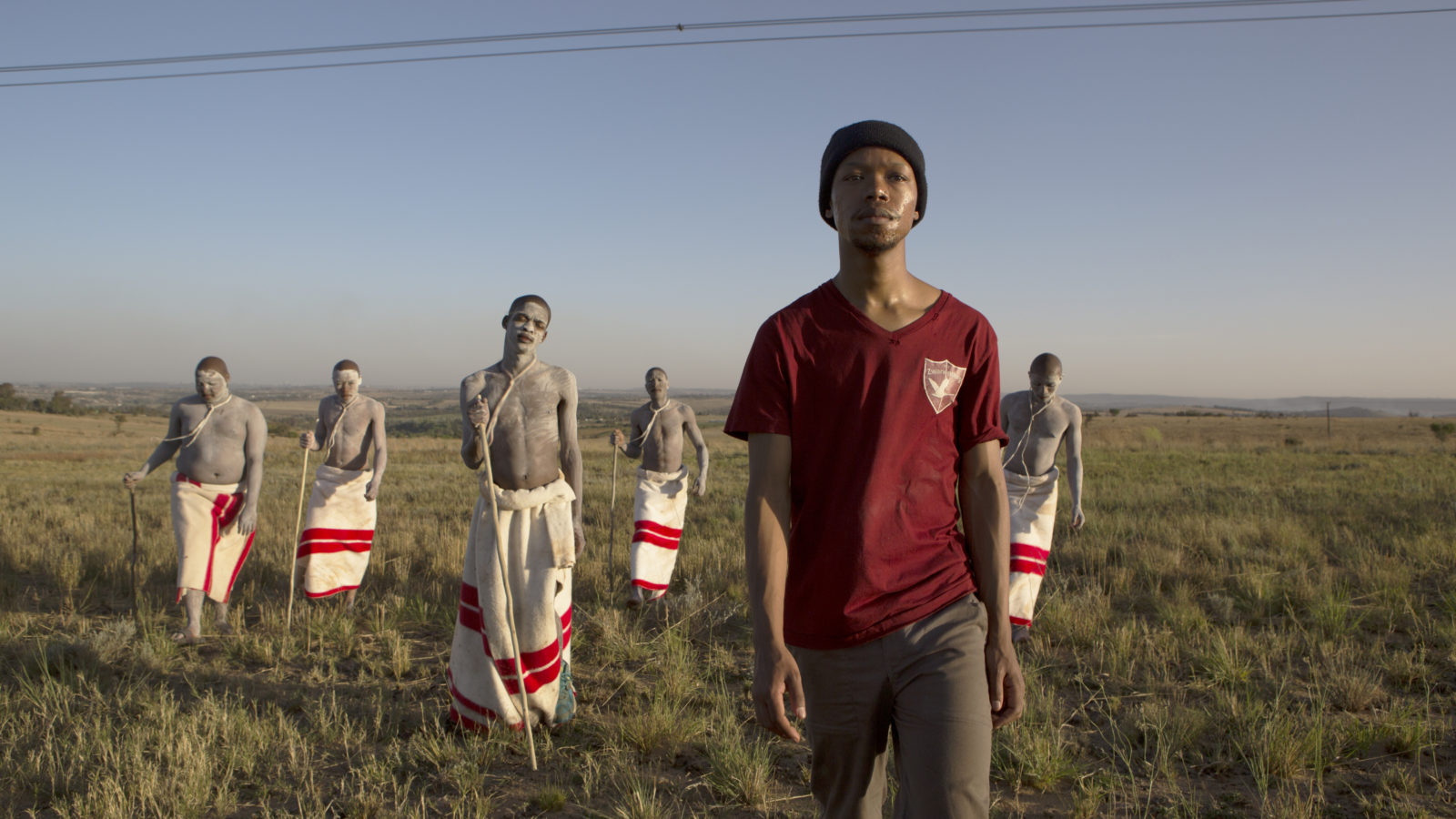 A striking South African variation on the standard-issue coming of age story.

Lonely, closeted factory worker Xolani (played by openly gay South African singer/songwriter Nakhane Touré) returns to the mountains of the Eastern Cape to help a group of teenage boys undergo Ukwaluka – an initiation into manhood. But suspicions are raised about his sexuality which could have devastating consequences. The winner of the best first feature prize at the London Film Festival 2017, it’s back on screen in the Afrika Eye festival.