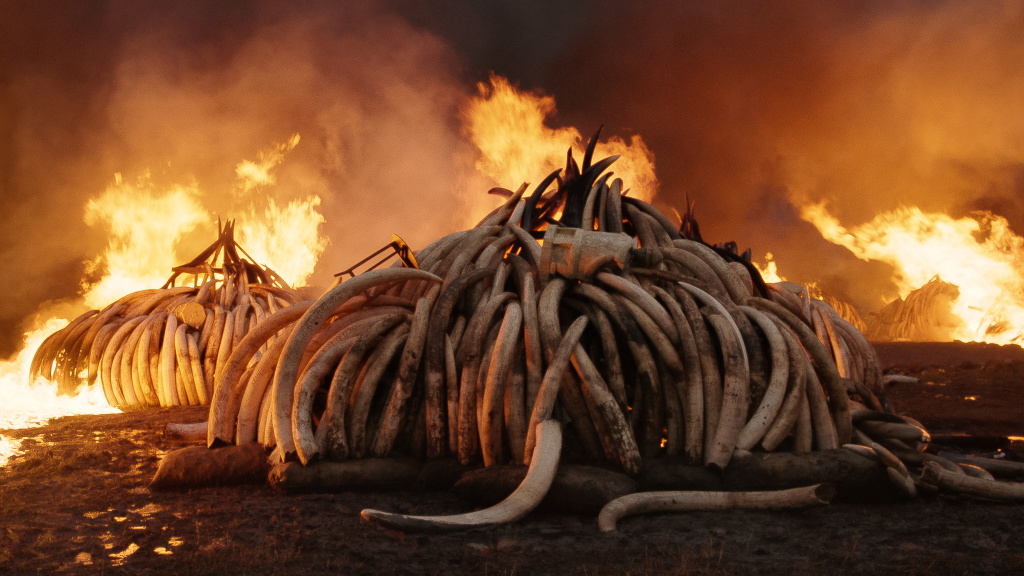 Four years in the making, this latest documentary in the series that began with Manufactured Landscapes (2006) and Watermark (2013) follows the research of an international body of scientists, the Anthropocene Working Group, who are arguing that the Holocene Epoch gave way to the Anthropocene Epoch in the mid-twentieth century because of profound and lasting human changes to the planet. Working at the intersection of art and science, it’s illustrated by striking footage of everything from concrete seawalls in China that now cover 60 percent of the mainland coast to the biggest terrestrial machines ever built in Germany.

It’s on screen as part of the Cities, Future Cities and Film season. The Watershed’s 6pm screening on Monday 14 October will be followed by a discussion.