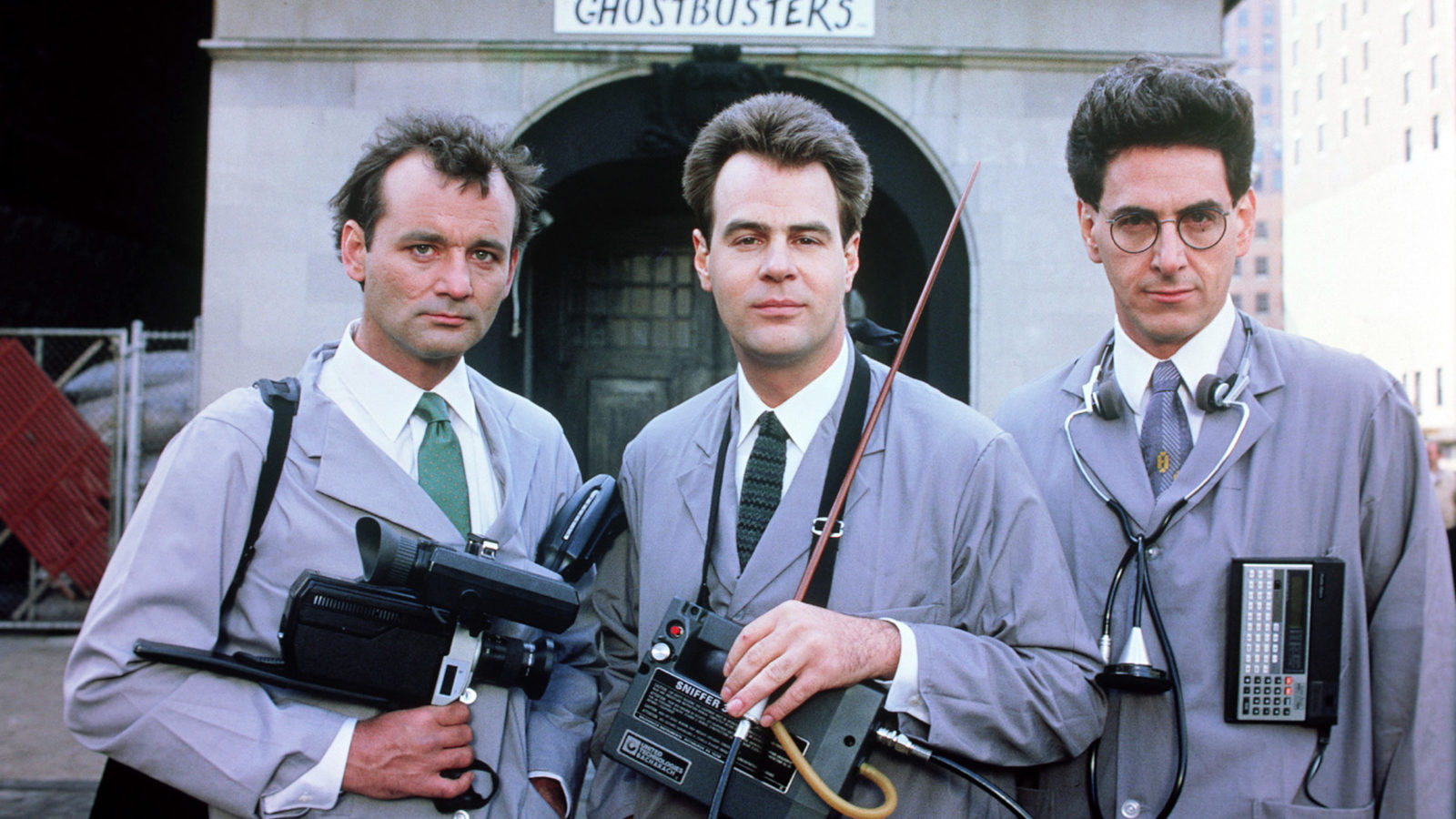 Unemployed parapsychologists Bill Murray, Dan Aykroyd and Harold Ramis set up shop as spook removers, but meet their match when a giant marshmallow threatens the Big Apple. The all-female remake wasn’t as bad as we feared, but the 1984 original remains the definitive version as well as being officially the most commercially successful comedy of the 1980s.